On the heels of Qualcomm’s announcement that it’s partnering with a ton of OEMs to make XR Viewers that tether to 5G smartphones, Vuzix is pulling our attention back to Qualcomm’s XR1 platform. Today at MWC, Vuzix debuted the latest pair of smart glasses in the M-series, the M400. Primarily aimed at enterprise customers, the M400 is among the first products to use the XR1 platform.

Snapdragon XR1 was first revealed in May of last year as a chipset for mainstream, standalone AR and VR headsets. At the time, Qualcomm announced Vuzix as one of its four launch partners, and we speculated that we’d start seeing the first XR1 devices launch somewhere around the end of 2018 or the beginning of 2019. Sure enough, today Vuzix pulled back the veil on the M400, the device Qualcomm first teased all those months ago. 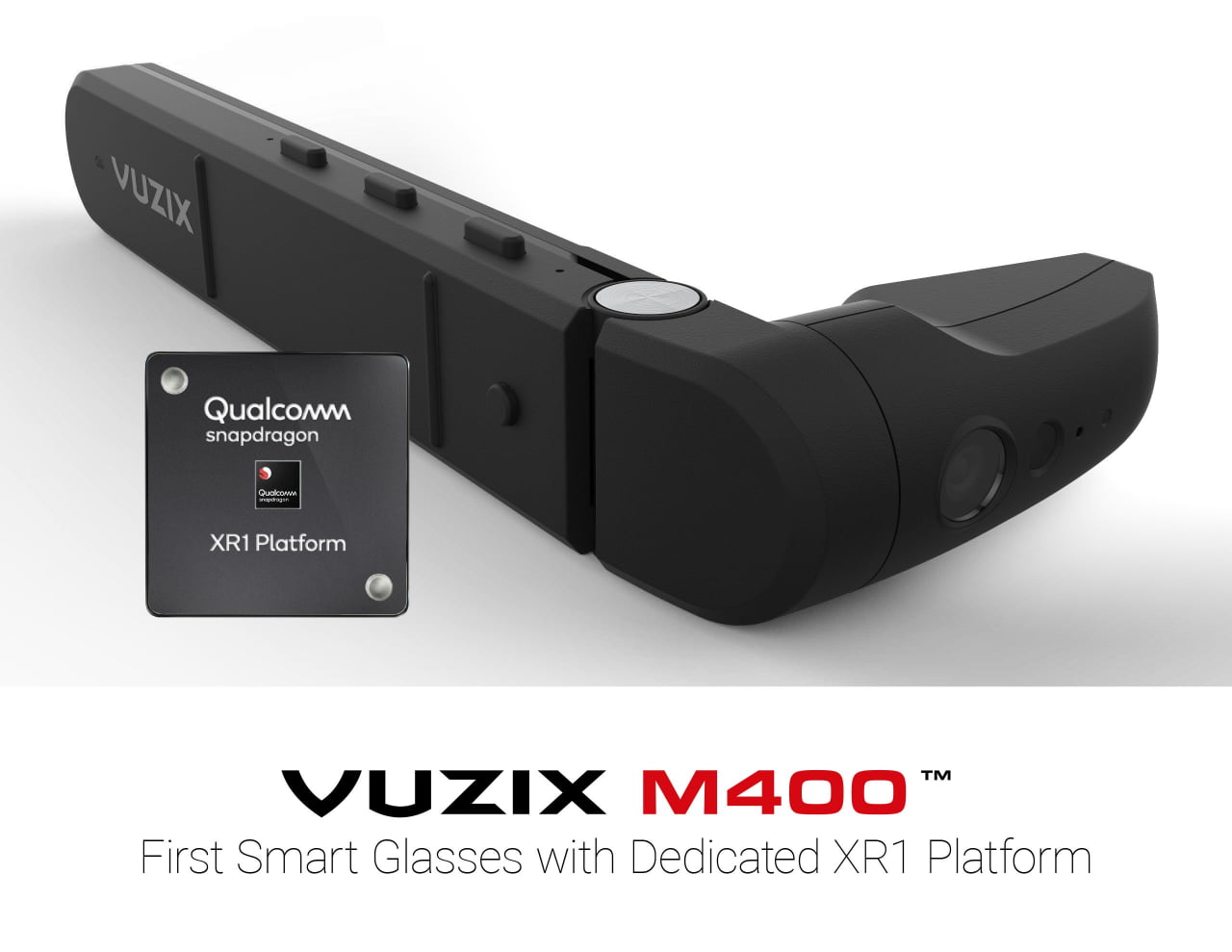 Unfortunately, there aren’t very many details on the M400 itself just yet. Vuzix says that it will run on the latest version of Android when it launches later this year and offers USB-C connectivity. In today’s announcement, Vuzix president and CEO Paul Travers also said that the M400 will offer a multi-touch pad, built-in GPS, and better noise cancelling than the AR glasses that came before it. 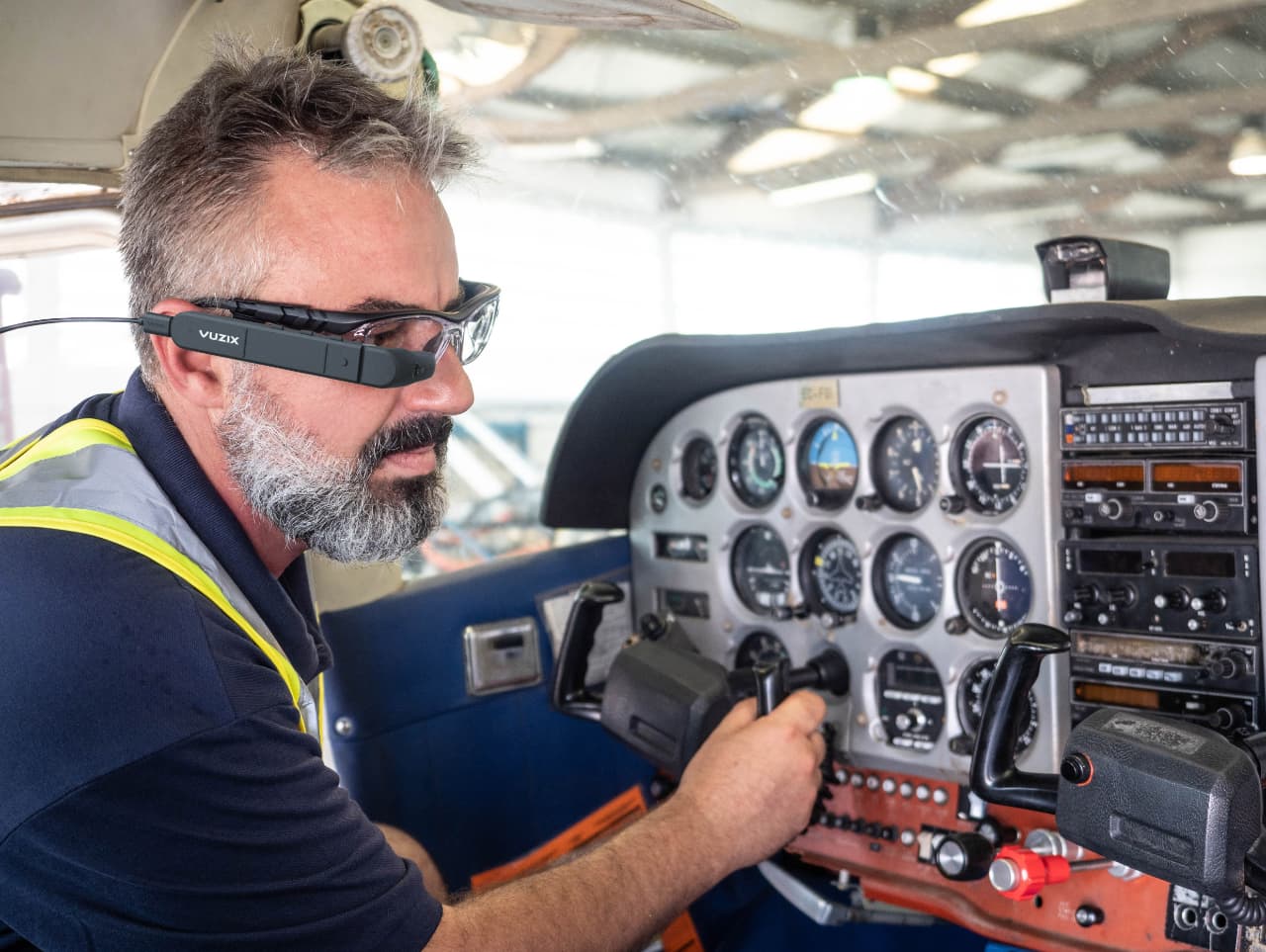 “The M400 with the XR1 processor is, by almost every measure, an order of magnitude faster than current solutions on the market,” Traverse said. The M400 will enter volume production this summer, which likely means we’ll see it launch sometime late in the year.

Being an enterprise device, the M400 will probably be priced outside the range of most consumers, but we’ll need to wait for spring for more details as far as pricing is concerned. When Vuzix delivers those details, it’ll also open up an “early engagement program” for developers and customers, presumably to build support for the device and gather feedback before a wider launch.

Even if Vuzix’s announcement at MWC was a little vague, it is exciting to see these XR1 headsets begin rolling out. It’s been a fairly big show for Qualcomm’s extended reality ambitions, so we’ll be keeping an eye on XR to see where we go from here. Stay tuned.