Virtual reality, or VR for short, is already being hailed as the next wave in computing, but it’s still a few iterations away from becoming as commonplace as mobile devices, which is the current wave of computing. That said, proponents and advocates of VR continue to push the envelop in order to drive this fledgling market. Though delayed by a few months, VR was off to a great start this year. In 2017, we expect it to get over its teething pains and present a more mature image to consumers. Just how that’s going to happen has been laid out by our crystal ball, and here’s how it goes.

Already we’re seeing dozens of 360-degree videos popping up, covering both tech and non-tech events. While these have mostly been pushed by tech companies, we’re bound to see a surge in such videos coming from anybody and everybody.

360-degree videos will be the new selfie with the coming of affordable 360-degree cameras, either as independent accessories or attachments or smartphones. Just as, in the beginning, few were concerned about the quality of front-facing cameras, so too will few be too obsessed with relatively low res 360-degree photos and videos, as long as they’re cheap to make. A few smartphones and social networking sites, YouTube and Facebook included, already support 360 degree content, and that number will only increase in the coming months. 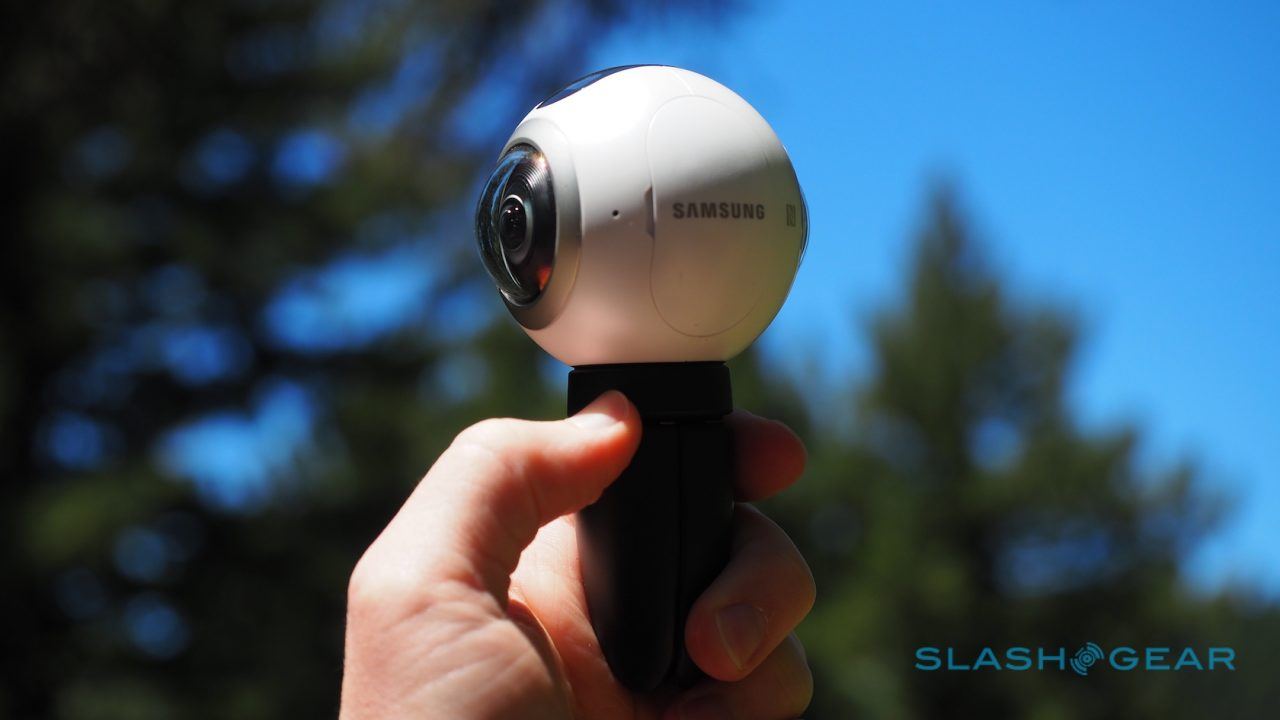 Let’s face it. Until the day VR becomes as commonplace as mobile, people will continue associating it with games. And that’s fine as well. Games are usually great at pushing the boundaries of technology, especially when it comes to high frame rate graphics. The VR experiences being released today are only the tip of the iceberg. Consider them tech demos, if you wish. It won’t be surprising to see first-person shooters proliferating in this arena, but, with a little imagination, more can be made beyond roller coaster simulators. Card battle games, for example, is ripe for the picking. Old-school RPG like Might & Magic are also begging for a VR remake.

Pushing virtual reality to the forefront of computing requires making it more accessible to the masses. Current “serious” VR rigs, however, are anything but. That mass VR adoption will come via what else but our smartphones.

VR viewers do exist today, partly in thanks to Google Cardboard’s push for cheap peripherals. Sadly, those are but a far cry from what VR is truly capable of. With a more capable Daydream platform and viewer, there is a chance that accessory makers will also make the switch to headsets that at least have some modicum of control, like a remote control. That, in turn, will make VR on mobile more than just a simple demo, which will raise the stakes for VR as a whole.

And as smartphones continue to close the gap between phone and computer, and with resolutions hitting 2K or even 4K marks, these computers in our pockets become even more capable of running more substantial VR experiences than ever before.

No, this isn’t a repeat of the above. Currently, VR systems like the Vive, Oculus, or PlayStation tether you in more ways than one. They physically connect you to computers or consoles via cables. Or, at the very least, they require rigs that need to be located in one place alone, usually indoors. Next year, VR will start to break free of those chains in two ways.

The first is something we’ve already seen in development: VR backpacks. These are practically gaming-ready, desktop-grade PCs stuffed inside a backpack. It might not be the brightest idea at times, as it could encourage dangerous VR behavior, but it offers more freedom of movement compared to VR setups today. 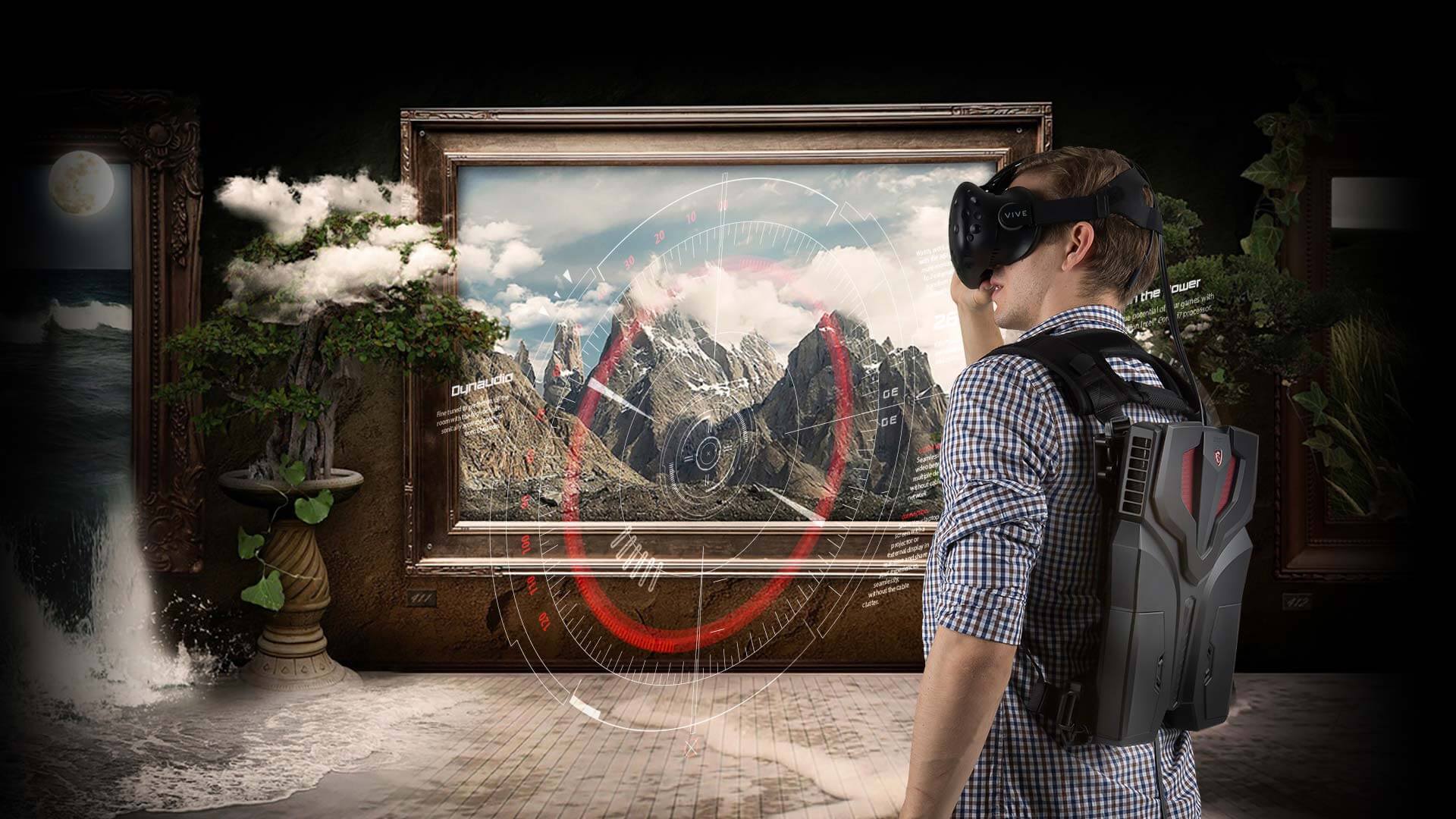 Alternatively, VR headsets will also become wireless. Intel has already demonstrated that possibility. With the push for more consumer-friendly VR products, the need for a more comfortable headset becomes even greater. In the future, you might not even need such a VR backpack, just your VR ready gaming laptop and a wireless HMD.

Virtual reality is both an immersive technology as well as an isolating one. By nature, it occludes anything outside of the display in front of the user’s eyes, a limitation addressed by another synthetic reality technology. While it does place you virtually in the middle of the action, you do so alone. At least physically alone.

And yet, VR has the potential to become a hub for social interactions. It could make something like Facebook a thing of the past. Or rather, it could become “Facebook 2.0”, so to speak. Virtual worlds, where users are represented by avatars, not necessarily in their own image and likenesss, could give an even more personal flavor to social networking. A virtual world like Second Life, for example, bcomes even more “real” seen through the eyes of VR. And where social goes, users, and money, usually follow.

All these, however, are dependent on one critical development in VR technology: input. Compared to displays, input in VR is a tad harder to get right. It needs the right combination of technology and design to become even approachable. Cardboard, which lacked significant input methods, is an example of how things go wrong. But even the wands more sophisticated VR systems are simply an approximation of an ideal control system for VR. 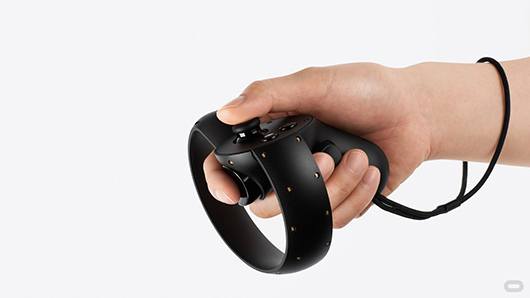 The instinct of most people who experience VR or AR for the first time is to reach out for objects, betraying what ordinary people come to expect of such technology. It’s not easily feasible, however, with current technology. VR gloves are far from being easily accessible, not to mention comfortable to wear. But 2017 will be marked by an increased focus in figuring that out, if not from mainstream companies like HTC and Oculus, then from dreamers and makers.

One foot in AR

Ironically, VR’s future might actually lie outside of itself. There are definitely legit use cases for VR, when content must be experienced without the rest of the world intruding into view. But often, VR is quite limiting and could use an injection of real world objects. And, indeed, there are some movement from the VR front to include some elements of augmented reality into VR, without exactly going overboard and totally into AR territory. That usually involves sensors and cameras, smokes and mirrors, but the end result is the same: a cohesive, mixed reality experience. 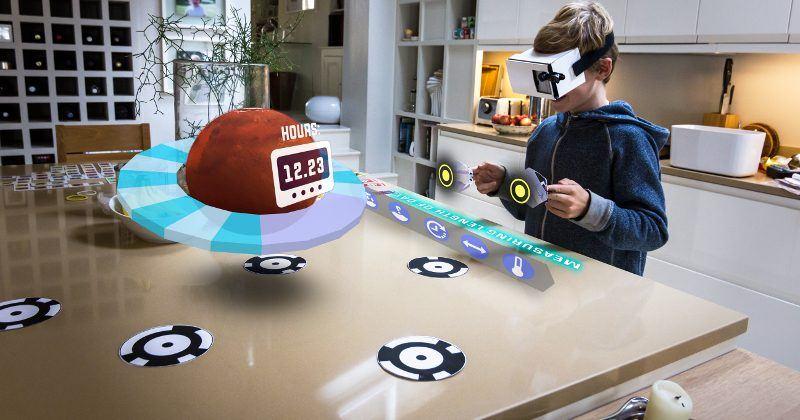 It’s still not certain if virtual reality is just a lingering fad or if it has the strength to be a long-lasting technology that will embed itself into our future lives. It definitely has a lot of potential, and we’ve barely scratched its surface. As much as it is a wish list or prediction, these very same points are the matters that the nascent VR industry will have to address if the technology is to take root and truly become the next computing frontier.