Today Volkswagen introduced a new race car concept based on the seventh generation of its Golf car model. The car is a low riding hatchback with 330 hp via a turbo charged 2.0 liter direct fuel injection engine, the same engine found in the Golf R model. This concept car was made to test out a potential future customer racing project that the automaker may initiate next year. Through a partnership this new race car will be tested at the Red Bull Ring during the Touringcar Racer International Series.

Says the auto maker, it has the Liqui Moly Team as a cooperation partner, and they’ll be running two of the concept cars during TCR’s eighth round. The testing is being done to see whether Volkswagen will proceed with this as a customer racing project next year. 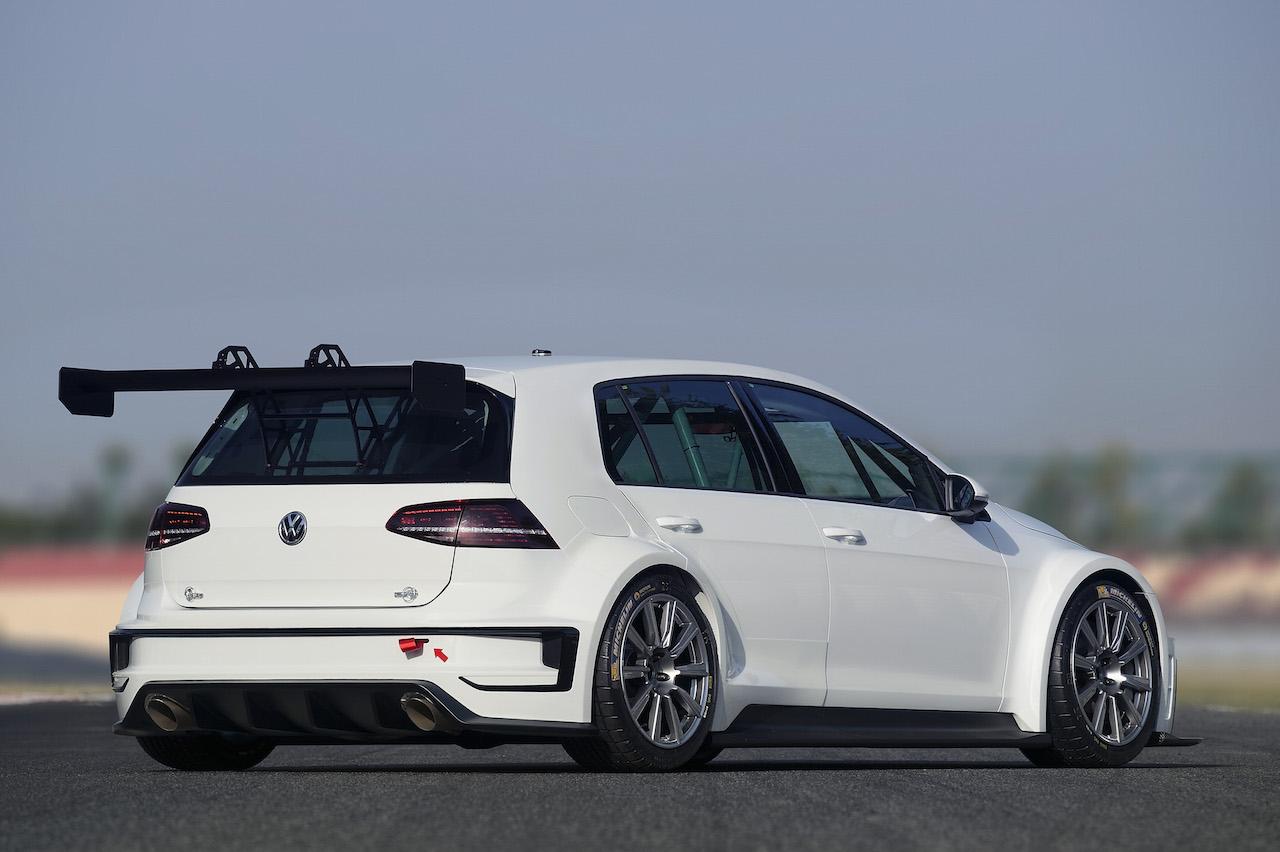 There’s a front splitter that was designed to be aerodynamic, as well as a new carbon rear wing to help improve handling and give it a racing look. Additional safety elements have been included in the concept of the Golf race car, as well, including things like a safety tank that complies with FIA regulations, a racing safety cell, and a seat that has head protectors. Other features in the concept include a DSG gearbox with shift paddles, which are mounted near the steering wheel. 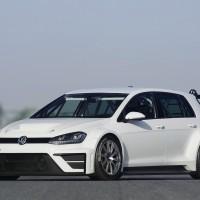 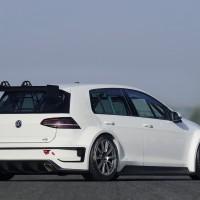