2021 started with a bit of uncertainty, especially for the smartphone market. Has the economy recovered enough to take big risks in new products? Or are consumers still opting to make “safe” purchases of familiar and tested products? The one thing that remains unchanged even with the pandemic is people’s needs for an accessible smartphone with top-notch cameras that can capture their memories in perfect detail and performance that goes beyond its price tag. That’s what Vivo is promising with the Vivo X60 Pro, one of its first to be made in collaboration with famed optics company ZEISS, and we take an intimate look to see if it all checks out.

To be honest, the Vivo X60 Pro doesn’t look all that different from its predecessor, at least from a cursory glance at its surface. It still has that Anti-Glare frosted glass with a satin finish that gives the phone an almost calming look on its back, like clouds against the sunrise or a night sky. It even has the same “choker” design element on the top edge, inspired by the French fashion accessory of the same name. Like the X50 before it, the Vivo X60 series also features the “Dual-Tone Step” camera design that visually breaks the monotony of large camera bumps found in other phones these days.

That’s not exactly a bad thing, though, as the Vivo X60 Pro also offers a sense of familiarity, something that many people have learned to prize these days. That’s not also to say that there aren’t improvements, though most of those are felt rather than seen. The Midnight Black variant, for example, is only 7.59mm thick and 177g light despite all the hardware it’s packing inside. Sadly, the pretty phone also comes a tiny element of fragility, as Vivo has opted to left out the expensive but reassuring IP dust and water resistance rating. Nonetheless, the X60 Pro should survive most minor encounters with drops of water.

The front of the phone is just as beautiful as its back, especially when it’s turned on and shows off all the colors it’s capable of displaying via HDR10+ support. The Samsung AMOLED panel not only makes colors pop out, thanks to its advanced brightness and contrast capabilities, the 120Hz refresh rate and 240Hz response rate make graphics look buttery smooth, especially in fast-paced games. 6.56-inch FHD+ screen is also broken only by a small “Ultra O” cutout that hides a rather big 32MP camera underneath. 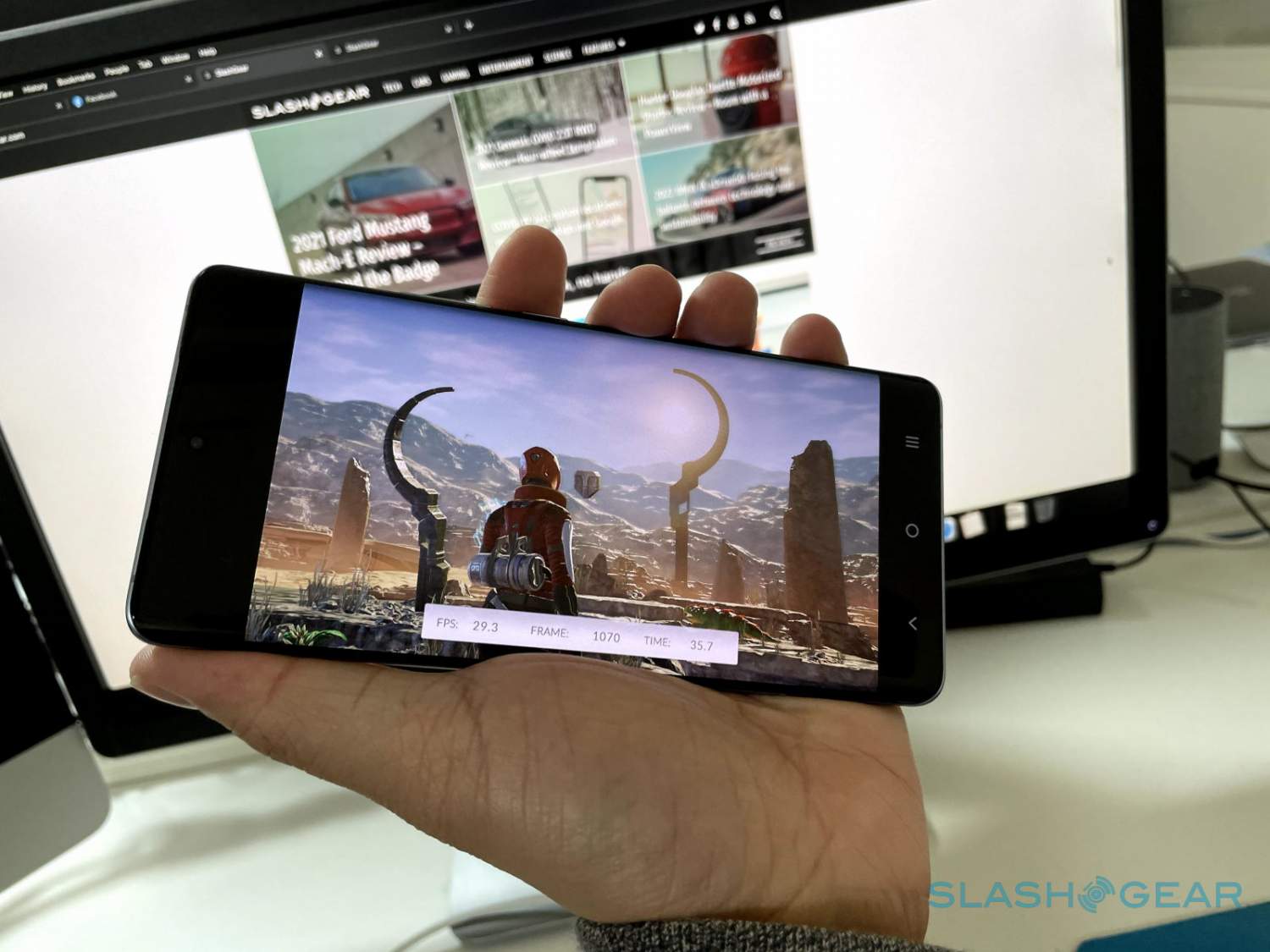 Despite not having a “Plus” in its name, Vivo didn’t skimp on the X60 Pro’s specs. Sure, it might not be the latest Snapdragon 888 5G but the Snapdragon 870, also capable of 5G, is by no means underpowered. Together with top-of-the-line components, like Samsung’s UFS 3.1 storage and LPDDR5 memory, the phone proudly stands at the top of the benchmark charts. 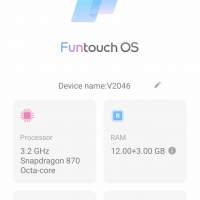 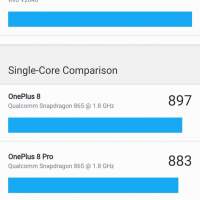 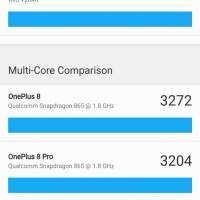 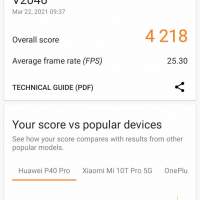 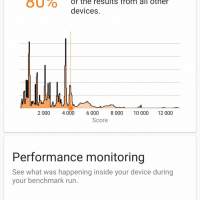 One special trick that Vivo does that might not show in benchmarks is what it calls Extended RAM or what other operating systems would call virtual or swap memory. This practically means that it uses 3GB of unused space in internal storage to augment the phone’s actual RAM. This has the effect of extending how many apps can be running in the background to 20 apps for an 8GB RAM configuration (which becomes 11GB) and 25 apps with 12GB RAM (which becomes 15GB).

In terms of software, the Vivo X60 Pro runs Funtouch OS 11.1 based on Android 11. Vivo fans might be wondering where its new Origin OS experience has gone after making a big fuss about it last year. It’s still around and reportedly gaining a lot of traction in China. The custom Android UI, however, is geared more towards a market that didn’t have Google’s apps and experiences to begin with and it’s still gauging whether its Origin OS will meet the same success in global markets. 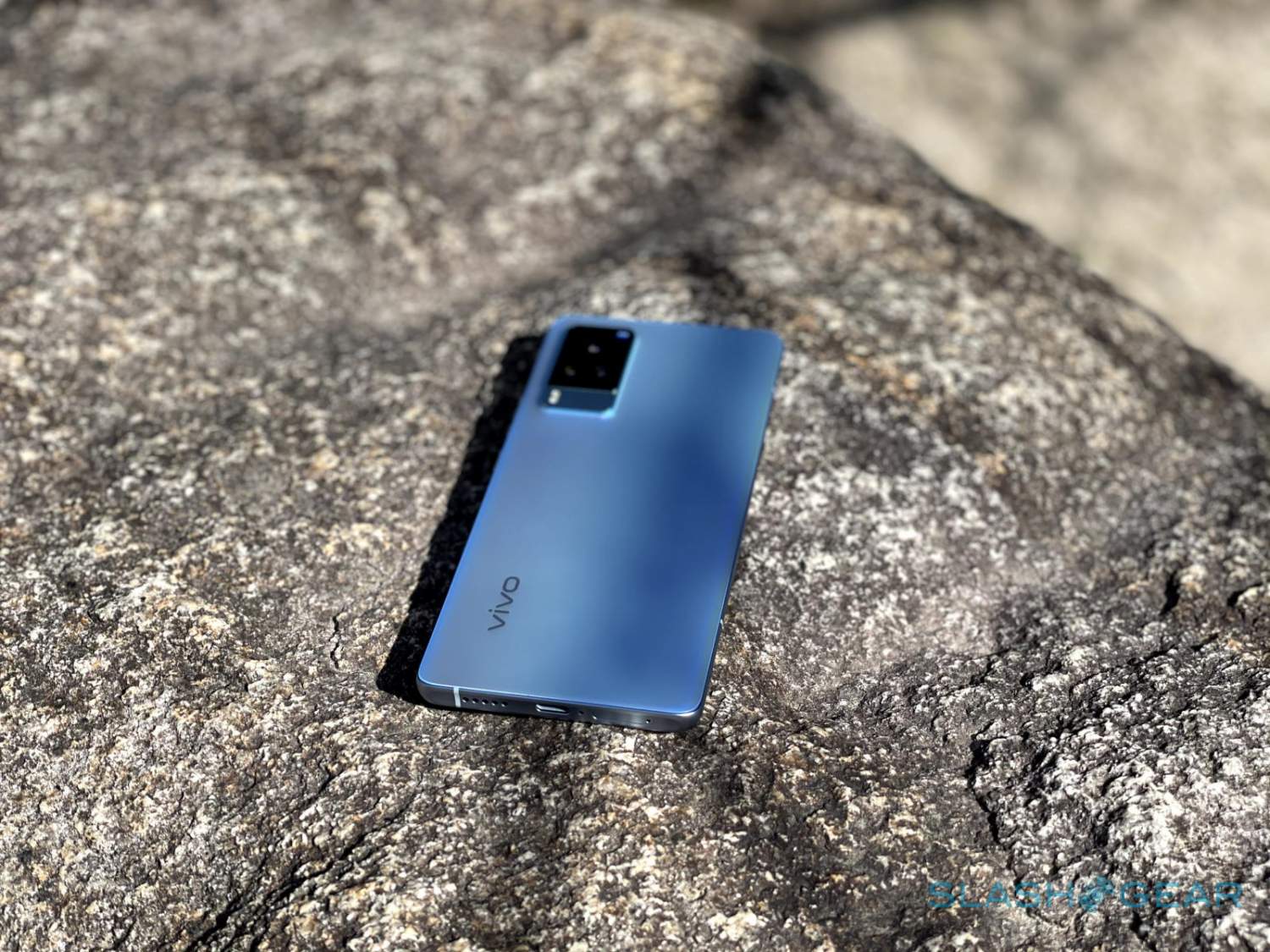 The real meat of the Vivo X60 series is, of course, its camera system which boasts of its collaboration with ZEISS. The optics maker’s expertise informed Vivo’s miniaturization of imaging technology to fit inside smartphones as well as the software and algorithms used in perfecting images and videos. The Vivo X60 series not only passed ZEISS’ certification processes but also gains the Biotar portrait style, reproducing the rotational bokeh that ZEISS’ camera is famous for. 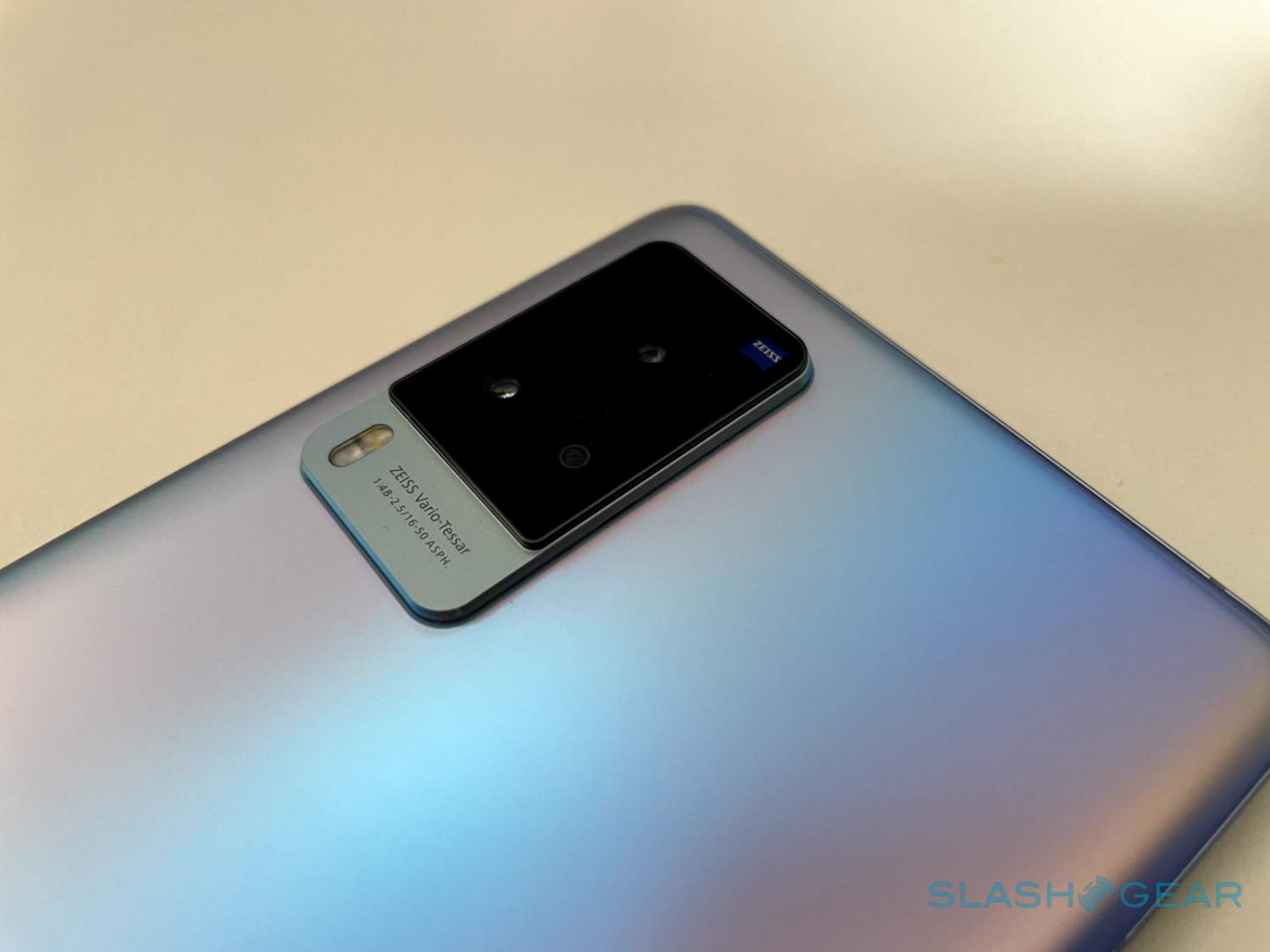 The Vivo X60 Pro uses a 48MP sensor as its main camera that is also installed with Vivo’s unique Gimbal Stabilization 2.0. An upgrade from the first-gen technology introduced in last year’s Vivo X50 Pro, the company has added a few new tricks to improve the camera’s output, such as 5-axis video stabilization. One rather intriguing feature is Pixel Shift Ultra HD Imaging which actually uses hand tremors or the gimbal to shift the pixels to produce a single picture with enhanced details. 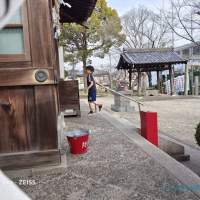 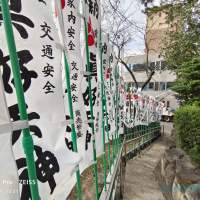 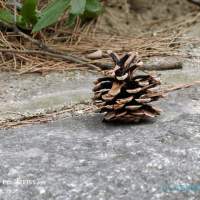 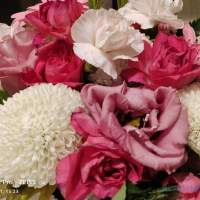 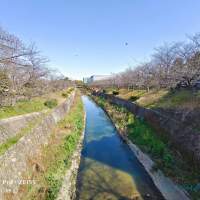 All of that marketing speak might be lost on most people who are more concerned with just taking photos and videos that look good without worrying about the technical details. Fortunately, that’s also what the Vivo X60 Pro delivers, taking advantage of automatic settings, advanced hardware, and AI smarts to do the thinking for them. The results are photos with bright and vivid colors even under overcast skies.

The one area where Vivo didn’t seem to put much focus on, no pun intended, is telephoto photography, preferring to invest more in the 13MP ultra-wide-angle camera instead. It does have a 13M “Portrait” camera for those bokeh shots. 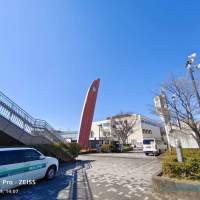 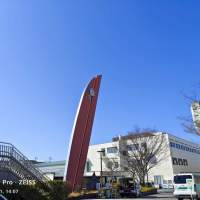 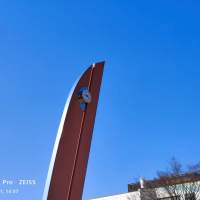 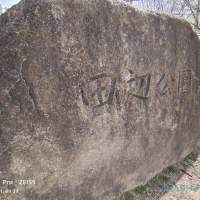 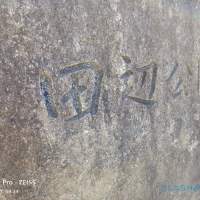 The Vivo X60 Pro definitely brings an enticing blend of familiar yet exquisite design, topnotch hardware, and impressive photography chops. The ZEISS name definitely lends some weight to the lightweight smartphone and, to its great credit, it is able to deliver on that promise. 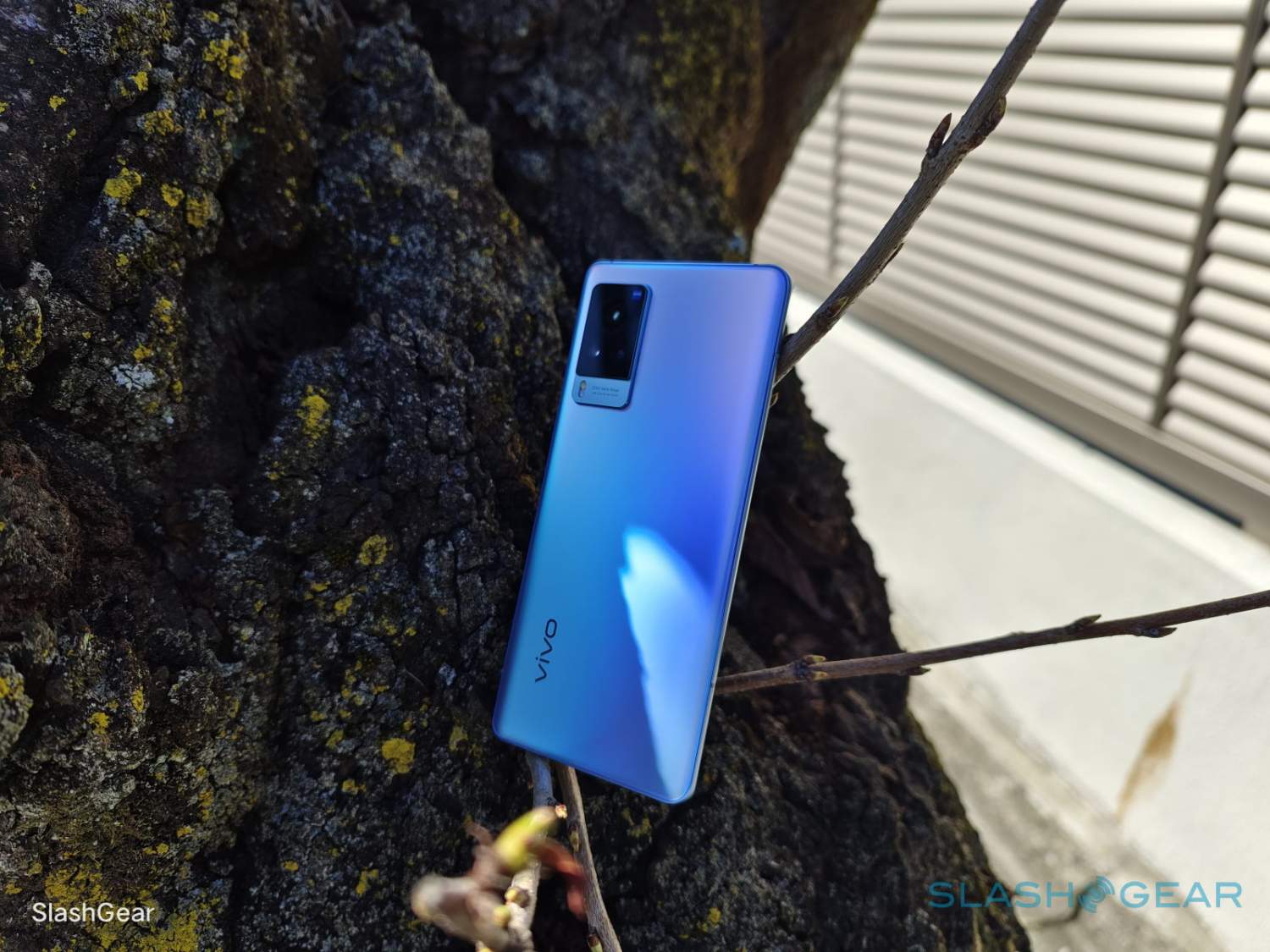 With 12GB of RAM and 256GB of UFS 2.1 storage, the Vivo X60 Pro is available in Midnight Black and Shimmer Blue options. The phone will be launching in more than 20 markets including India, Indonesia, Malaysia, UAE, and UK with further expansion in APAC regions, the Middle East, and Europe planned for the next few months.