A day after detailing its plan, Virgin Orbit has successfully dropped a test rocket from a plane high above the Mojave Desert in California. The test is a key step toward the space company’s plan of eventually launching satellites into space from the air, an alternative to the typical ground-based launches used by SpaceX and other companies.

Virgin Orbit is one of the space companies owned by Sir Richard Branson; it was launched in early 2017 and has developed the LauncherOne rocket. The company’s ‘air launch’ system involves a modified Boeing 747 that carries the rocket tens of thousands of feet into the air, where it is then released as part of an overall system aiming to take satellites into space. 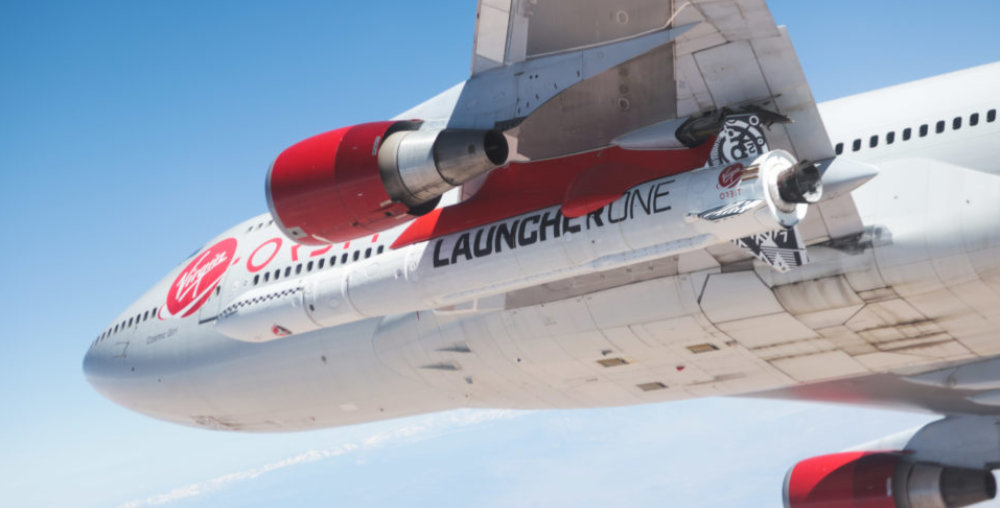 Under this test, Virgin One dropped a dummy rocket, something company CEO Dan Hart called a ‘final major demonstration’ of the air launch system. The project has been underway for more than four years, underscoring how much progress the space company has made in such a short time.

Though the system will one day carry payloads, such as satellites, into the air for launch, today’s test involved a very large chunk of metal on the rocket’s nose. A mixture of antifreeze and water was added to the rocket in the place of fuel to simulate the same weight.

Over the coming weeks, Virgin Orbit will conduct a series of checks on the first rocket that will be launched into space using this air launch system. If everything goes as planned, Virgin Orbit’s first official rocket launch will take place before summer ends, and the first launch for a customer will take place around a couple months after the first flight.