Sir Richard Branson, Virgin Group founder, said the Virgin Hyperloop team has been working on the groundbreaking technology in the transportation system for the past few years. According to Branson, the first successful test has proven that its innovation will change the way people live, work, and travel in the years to come. Virgin’s test took place at the Virgin Hyperloop’s 500 meter DevLoop test site in Las Vegas, where 400 un-occupied tests have taken place. 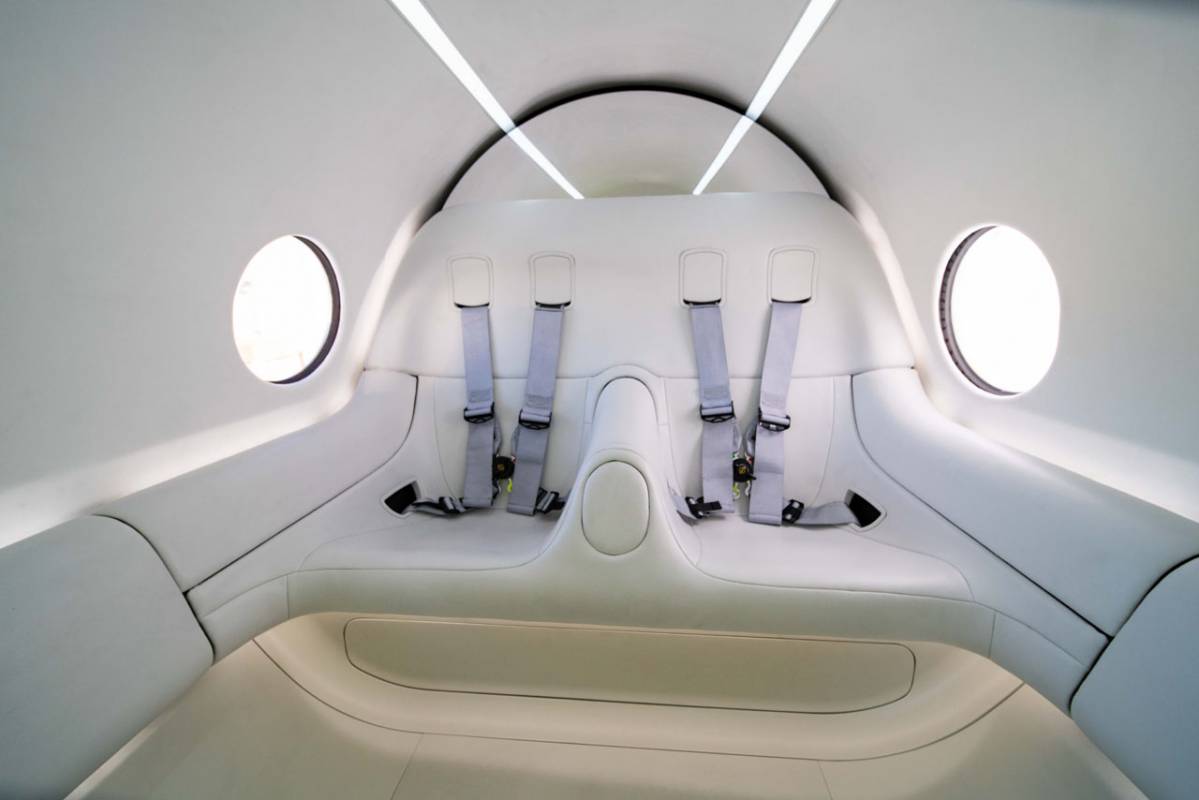 The passengers traveled on the new XP-2 vehicle that was designed by BIG. That vehicle was built with safety and comfort for the occupants in mind. The current test vehicle is small and appears to hold only two people. The production version will be larger and seat up to 28 passengers.

Virgin says the testing campaign from the start through the successful demonstration conducted over the weekend was overseen by an Independent Safety Assessor called Certifier. The XP-2 vehicle is much smaller than the production vehicle will be but demonstrates many of the safety-critical systems found on the commercial hyperloop system.

The safety systems can detect off-nominal states and trigger appropriate emergency responses. There’s no mention of exactly how fast the passengers traveled during the test. The ultimate goal is to allow passengers to travel around the country at much higher speeds than traditional railroads offer today. 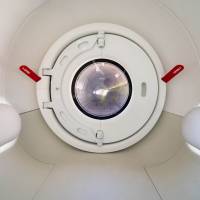 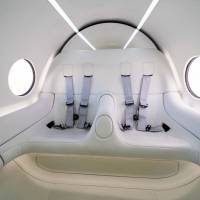 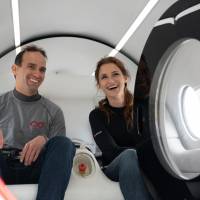 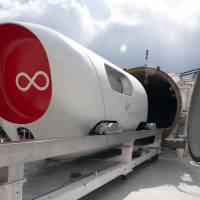 In July of this year, the US Department of Transportation Sec. Elaine Chao and the Non-Traditional and Emerging Transportation Technology Council issued a regulatory framework for hyperloop in the US. That regulatory pathway opened the door for deployment in the US and established hyperloop’s eligibility for federal funding for the project.