SlashGear is taking to the skies later on today, for Virgin America’s WiFi Launch Beta Flight.  The first demonstration of the in-flight internet service, we’ll be brushing aside the complementary rice crackers in favor of surfing the internet.  Then, we’ll be heading straight for the YouTube Live event, to bring you all the details.

The flight today is sponsored by HP – thanks for the invite, guys! – and using Aircell hardware to make sure we can check out email, Skype and generally avoid the in-flight movies.  It’s not just a jaunt, though; we’ll also be deciding whether the Virgin America WiFi service is something users should be spending their money on, or whether they should just wait until landing.

We’ll have photos and video as soon as we get into the airport later on today.  Our laptop of choice for the flight will be the new late-2008 MacBook Air, too, so expect some preliminary feedback on that in advance of our full review coming this week. Live streaming of video of the event will be available on QIK. 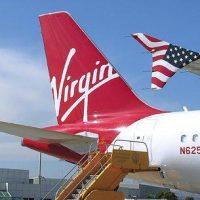 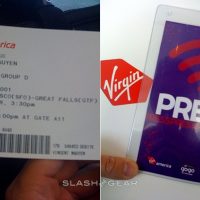 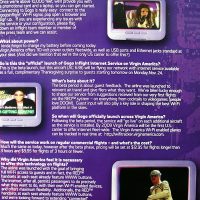 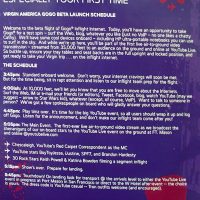