After weeks of waiting, the Verizon Galaxy Nexus LTE has finally arrived. It’s hardly an unfamiliar phone – after all, we reviewed the HSPA+ Galaxy Nexus back in November, coming away charmed by its combination of 720p HD display and Ice Cream Sandwich OS – but it brings with it a few advantages and a few potential compromises too. 4G means high-speed downloads on a par with what many people expect from their home broadband connection, assuming you have the coverage, but we’ve also grown used to LTE phones chewing through battery life in record time. Read on for our first impressions.

Head-on, and the Verizon version of the Galaxy Nexus looks no different to the GSM model. You still get the same 1280 x 720 Super AMOLED HD display and 2-megapixel front facing camera, with a gently curved “Contour Display” doing a little to help those with regular sized hands stretch their thumb all the way to the top of the screen.

It’s when you look at the side-profile or the back that things get different. Verizon’s version of the Galaxy Nexus has a larger battery and is a little bulkier than the GSM variant; offering 100mAh extra and a suitably swollen battery cover to accommodate it. Peel off the (still flimsy and plasticky) panel and the Li-Ion pack is noticeably different in shape and size, while the SIM slot has been moved slightly and now accommodates one of Verizon’s LTE microSIMs. 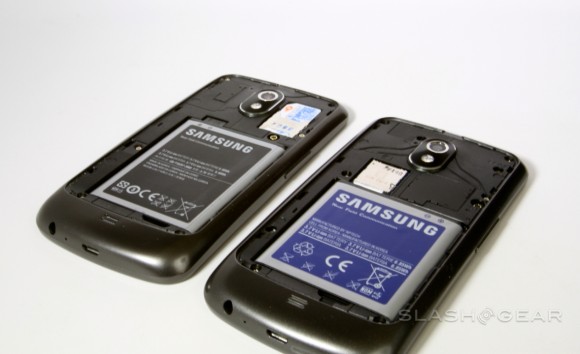 In the hand, the extra thickness and weight are only really noticeable if you’ve spent time holding the GSM version. It certainly doesn’t make for an overly chunky phone, though it’s worth noting that a 4.65-inch display does leave both variants large – particularly in length – in comparison to, say, an iPhone 4S.

With LTE the flagship feature, we wasted no time in running through a few 4G speed tests to see just what sort of performance Verizon Galaxy Nexus owners can expect. We’ll do more testing ahead of the review, but we’re already seeing average download speeds of 11.69Mbps and upload speeds of 7.16Mbps.

We also shot some new camera samples, to see if there was any difference in performance from the Verizon model’s 5-megapixel sensor and the new Android 4.0.2 firmware. You can see the results in the gallery below. 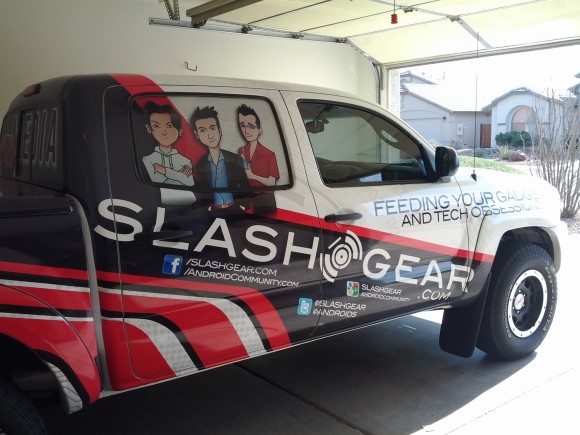 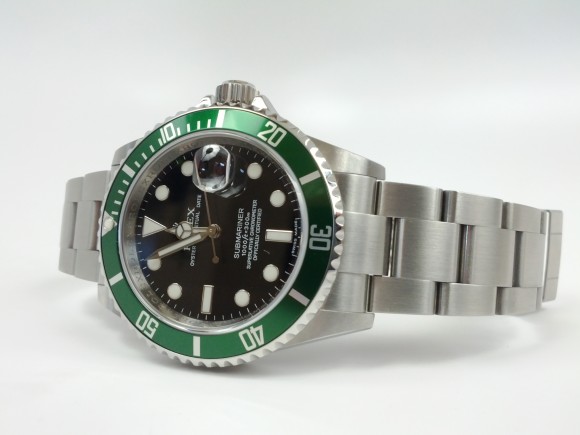 What impact LTE has on battery life remains to be seen: we’ll be putting the Verizon Galaxy Nexus through its paces ahead of the full review to figure that out. Until then, enjoy our hands-on video and gallery, complete with some side-by-side comparisons between the GSM and LTE versions.