There has been less fuss lately about 360-degree cameras, perhaps due to restrictions placed not just on travel but even mass gatherings in some areas around the world. It is, however, in that world that Vecnos, spun from camera maker and imaging company Ricoh, is launching a new 360-degree camera. The Vecnos IQUI definitely won’t be competing head-to-head with the likes of Insta360 in terms of features but its simplicity could actually be the key to its success.

Ricoh has been trying to compete in the 360-camera consumer market for years but has finally decided earlier this year to spin that out on its own. The result was Vecnos, a young and pretty much unheard of name that has, until now, only a 360-degree camera app to its name. Now it’s bringing hardware to its software and, just like the IQUISPIN app, it is gambling on simplicity to win. 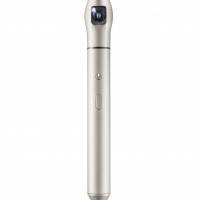 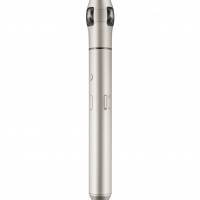 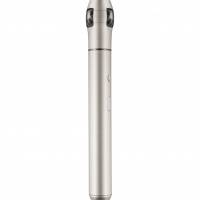 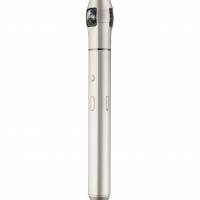 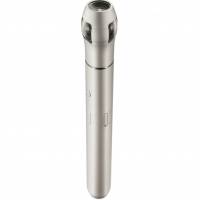 The IQUI 360-degree camera, which looks more like a penlight or an alien tool, couldn’t be simpler. It only has three buttons for power, shutter, and switching between stills and video recording. When you snap a 360-degree photo, the camera and app pair not only stitches the images together but also generates a short video clip that pans the images as if you’re rotating the camera view. 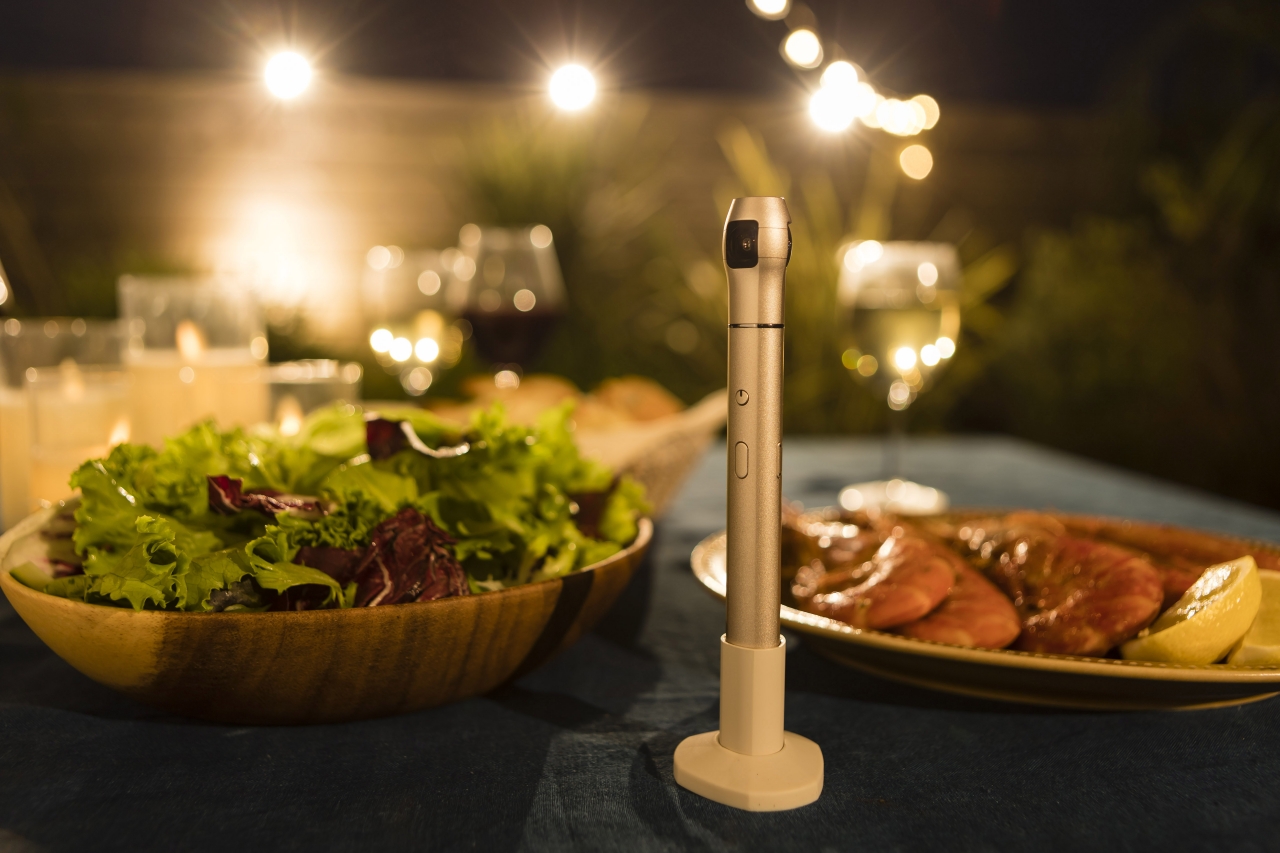 That’s all there is to it actually and you can’t do anything with the generated video clip other than adding some post-processing effects. It’s definitely a far cry from the feature-filled options you’d get from Insta360’s cameras and apps and for Vecnos that’s pretty much the point. The IQUI is designed to take a 360-degree photo and generate a video that can be shared online even on platforms that don’t support 360-degree photos because, in reality, you’re just uploading a video anyway.

Whether that single-purpose function is enough to appeal to buyers is going to be a huge gamble. And with a $299 price tag for a camera that has no stabilization or options to attach to tripods or selfie sticks, the stakes become even higher. The Vecnos IQUI 360-degree camera will launch October 1 but the IQUISPIN app is already available for free on Android and iOS.