Valve should stick to Linux for Steam Machines: here’s why

Steam Machines have failed, at least commercially. There’s hardly any argument there. Even Valve itself admits as much. Valve, however, would not concede defeat and promises to remain committed to pushing Linux gaming forward. Some might see it as simple lip service to calm SteamOS fans. Others might see it as a pointless endeavor and business suicide. And yet, if Valve’s dreams are to become reality, it really doesn’t have much choice to stick to its Linux guns for the long term and these are the reasons why.

Linux enjoys the distinction of being the most-used open source operating system in the world today (Android is Linux-based, but that’s a different matter entirely). Although it’s not impossible to run non-open source/proprietary software on it (as we’ll see later), it does mean that the platform itself is built on not just open source software but also open standards. What this means, in practice, is that no one has to bend a knee to a single company and its vested interests.

In the gaming world, that struggle is perhaps best exemplified in the still ongoing war between OpenGL and DirectX (technically Direct3D) graphics API. One is developed and maintained by a group of companies working towards a common goal, the other is owned and kept behind closed doors by a single one. What Microsoft says goes and while big game developers might be able to sway its mind a bit, it’s ultimately up to Redmond to make the final call.

Then there’s Linux and Windows. While Linux isn’t completely bulletproof, it’s far less prone to security flaws and intrusion. And while Windows updates have indeed become faster and more frequent, it still can’t match the response rate of Linux. But more importantly, everything happens behind closed doors, at Microsoft’s own pace and discretion, at for Microsoft’s own benefit. No one else, neither users nor companies, have any control or say.

And then there’s the fact you can’t really do much with Windows other than use what’s provided and be satisfied with that. You certainly can’t modify Windows to fit your need, not without some special and expensive negotiations with Microsoft. OEMs also have to pay up to even have Windows installed on their machines, a cost that naturally trickles down to users. 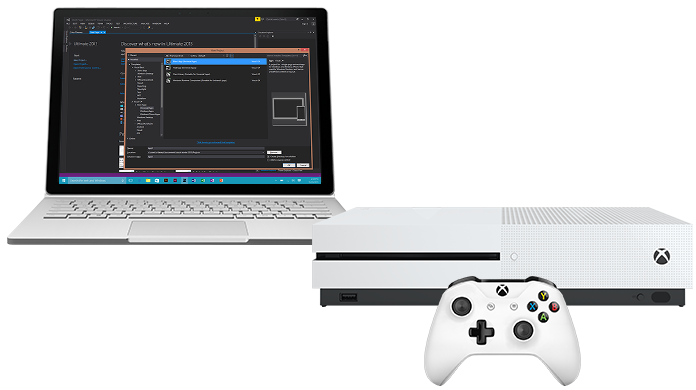 When it comes to games, there’s also the aspect of distribution involved. Easy enough if you simply want to release binaries on your own. But if you want to get the perks and convenience, and headaches, of a big distribution platform, you’ll have to play the big boys’ game. Microsoft is aggressively pushing its Universal Windows Platform not just for apps but also for games. If all goes according to its plan, its Windows Store will be like the Steam of Windows (and Xbox) games. And just like with Windows itself, game developers and publishers are limited by what Microsoft dangles in front of them.

Of course, Valve’s Steam is not that different in the sense that it, too, has its own requirements, mostly to cover its legal bases. It’s less restrictive, however, and doesn’t confine games to a specific API or a specific caged environment. With a Linux-based ecosystem, Valve has more freedom to shape the software and the platform to what it needs. There might be some costs involved in the long run, but an affordable home-cooked meal is a far cry from an expensive but tiny dish. It’s also more satisfying too.

As Microsoft tries to bridge the worlds of Xbox and Windows gaming together, there is a big chance that it could create a monopoly in the gaming market. It might not be so evident on the console side, but when it comes to PC gaming, it would cement the hold that it already has at the moment. From development to distribution, Microsoft will be able to dictate what developers and publishers can and cannot do. Either through explicit requirements or through implicit technology restrictions. 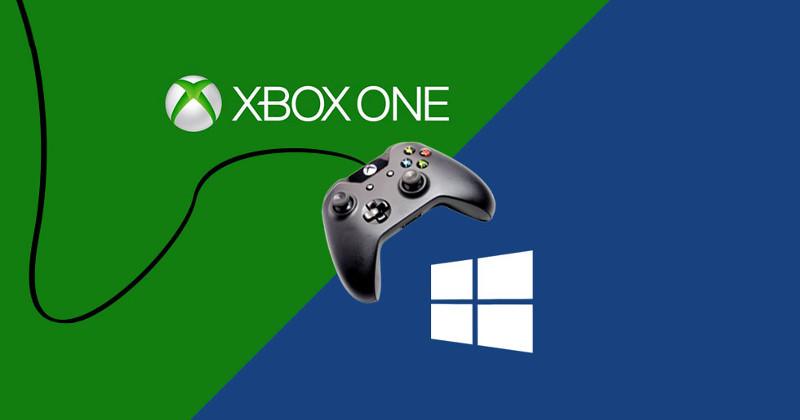 That is the kind of monopoly that Valve has been fighting against with SteamOS and Steam Machines. That is why it is calling the industry to rally behind open standards like OpenGL and, now, Vulkan. That is why it says it isn’t giving up on SteamOS and, by extension, Linux gaming, just yet. A monoculture is never a good thing what better way to diversify the culture than by diversifying the platforms and the gamers themselves.

Of course, it’s easier said than done. The failure of Steam Machines and the still less than 1% Linux gaming market share on Steam itself seems to work against Valve and Linux gamers in general. But more than just hard figures, Valve also has to work against still existing misconceptions, biases, and fears that come from game developers themselves.

Developing for Linux is difficult

In some ways, it is, in other ways it isn’t. Every Linux distribution has dead easy ways to install library you need to start developing. You rarely have to scour the Web to download potentially malware-infested packages. And you’re not even restricted to using one tool or one environment that cause you an amount of nausea just by looking at the options. 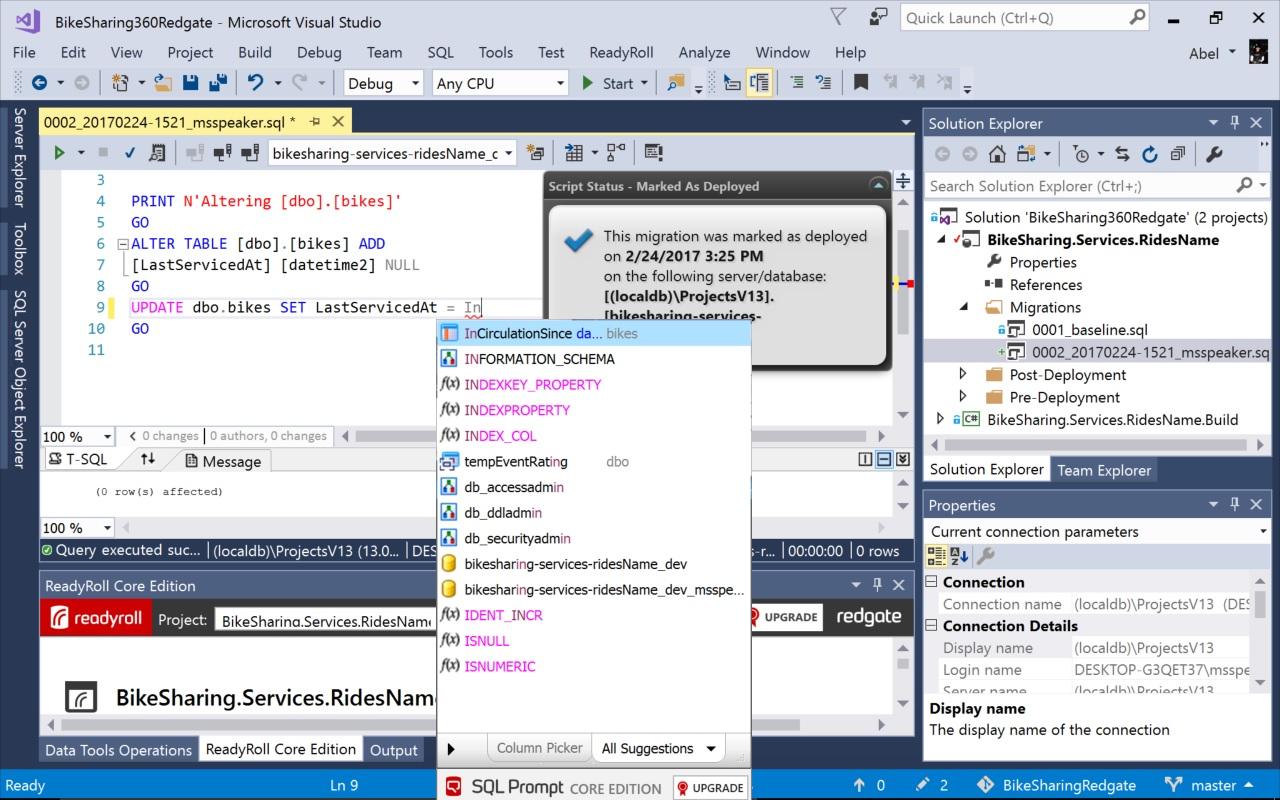 When developers complain about the difficulty of developing on Linux, it’s mostly about two things. One is the absence of their favorite Windows-only tools. The other is the inconsistent performance or behavior of Linux distributions. The former is a chicken and egg problem, as we’ll see. The latter is what SteamOS and Steam Machines are trying to solve by providing a standard and consistent base for game development, especially on Linux.

As of this month, Steam’s Hardware & Software survey reveals that there are only around 0.3% Linux gamers on its platform. It’s not representative of the total number of Linux gamers, of course, as those might get their games from other sources. It still paints a rather bleak picture of having no market for Linux gaming.

The situation is naturally more complex than that. There are few Linux gamers because there are few Linux games available. Sure, there are actually Linux games and some high-profile triple-A titles have made their way to the OS. It’s still a measly number that is forcing even staunch Linux users to dual boot, try their luck with WINE, or have a separate Windows box just for gaming. Game developers are waiting for Linux gamer numbers to rise but Linux gamers are waiting for games to come. They’ve proven they’re more than willing to pay the same amount as their Windows counterparts for a game that runs natively and runs well on Linux. 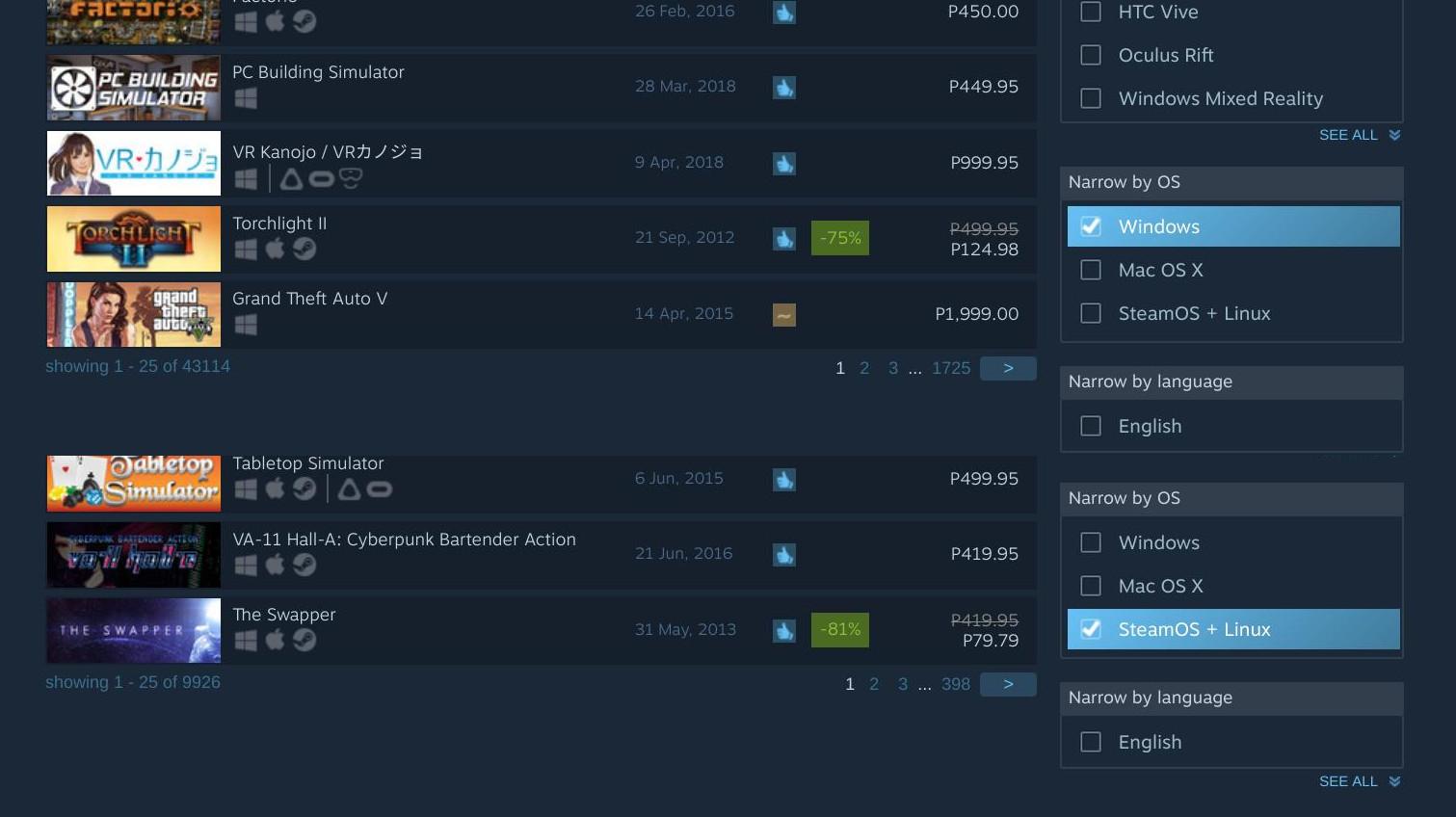 Microsoft may now be shouting it loves Linux and open source, but Ballmer’s crusade against them still lingers like a ghost. It’s a bit understandable on the legal side. Software licenses are never easy to understand but those apply no matter what platform you develop for, even Windows. It also presumes that games have to also be open source, which is, of course, completely untrue. There is a large number of proprietary software that runs on Linux, whether or not FOSS advocates like it (and they don’t). Plus, some games use open source software already anyway (check their credits sometime), so it’s not like a huge leap.

Some game developers might be worried about how Linux’s open source nature makes piracy easy, which is almost ridiculous. Windows’ proprietary nature has never stemmed the tide of piracy anyway. Pirates will always pirate, no matter the platform. It’s a problem that plagues all digital content and, therefore, requires a different solution altogether.

“This task was appointed to you, and if you don’t find a way, no one will” – Galadriel to Frodo, Fellowship of the Ring

There has been no shortage of attempts to improve the state of Linux gaming, but most of them come from the ground up. Not to belittle those notable efforts, the world of AAA game development and publishing revolves a bit differently from the community-based ecosystem Linux users are familiar with. The push has to come from someone big, someone with enough industry influence to get other players into the game as well. Valve is no saint but, like it or not, it might really be the only one in the position to do that. And whether Valve likes it or not, it may not really have a choice but to take Linux gaming to the next level as well.