Throttling has seemingly become a more mainstream and even thornier topic as more and more users become aware of the ways their devices might not be performing at their best. Sadly, throttling is also the unavoidable consequence of physics that can’t be easily overcome by our current level of technology and knowledge. That, however, isn’t stopping companies from trying, or at least from advertising their success. VAIO has just announced a new generation of its VAIO S laptops that boast of one special feat: higher performance over a longer period of time.

Almost all processors and computers, be it desktop or laptop, have one form of turbo setting or another. On desktops with gargantuan cooling systems, that’s not much of a problem. But ultraslim notebooks don’t have that luxury and temperatures rise quickly. That’s when throttling kicks, pushing performance down, sometimes to an even worse level. That is, if the computer doesn’t shut down from overheating. 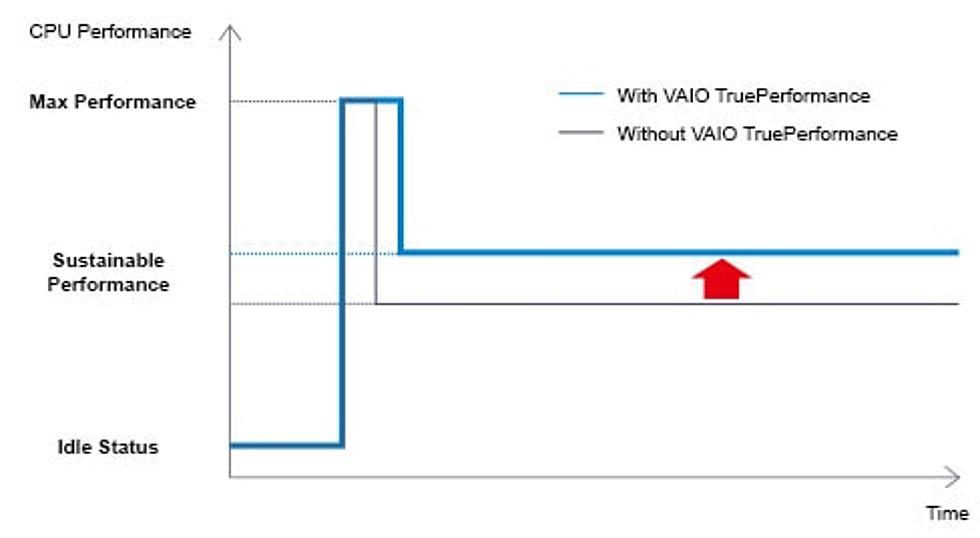 That is the situation VAIO’s new TruePerformance technology tries to fix. Instead of surging and then sharply falling, performance is maintained at a high, but not maximum, level. It’s less than the boost that you’ll get but your performance won’t degrade over time. VAIO is able to accomplish this by increasing the CPU power limits as well as the usual improved heat dissipation.

Take away that TruePerformance, the new VAIO S laptops are your typical high-end affair, with a choice of an 8th gen Intel Core i5 or i7, with 8 or 16 GB of RAM, and up to 1 TB of PCIe SSD storage. The 13.3-inch laptops come with Full HD screens and built-in fingerprint sensors. Of course, what VAIO really wants to sell here is the TruePerformance value, which it boasts has a higher performance rating than equivalent Core i7 or Core i5 CPUs. 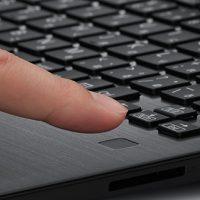 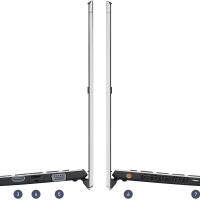 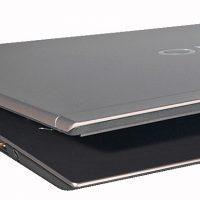 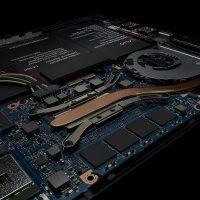