US blocks chipmakers from supplying to Huawei

US chipset manufacturers now need a license before they can supply chips to Huawei, further upsetting the global supply chain for computer parts. The Commerce Department said last Friday that the ruling will apply to the Chinese tech giant and its 114 subsidiaries, to prevent Huawei from producing its own chips.

This is the latest move in a fiery relationship between the two economies, as US officials accused Huawei of being a threat to security. Huawei has repeatedly denied these allegations.

While it has been one year since Huawei was put on the US Commerce Department’s Entity List that barred US-based companies from doing business with Huawei, ZTE and its subsidiaries, the ban was never fully in place as extensions to the ban were constantly made. The latest extension lasts till August 13.

The Commerce Department said the new ruling was to “strategically target Huawei’s acquisition of semiconductors that are the direct product of certain U.S. software and technology.”

One of these concerns is the China’s national intelligence laws that can require companies to comply with data collection for the authorities, compromising the privacy of its users. 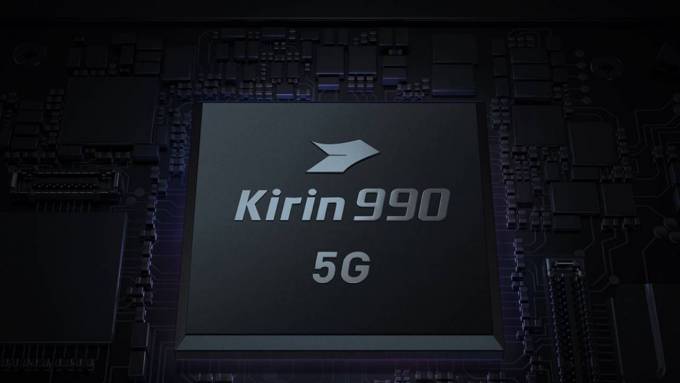 Tech giants like Huawei and Taiwan Semiconductor Manufacturing Company (TSMC) will be reeling from this latest change, as the companies purchase parts from the US. The new ruling comes at an inopportune time for TSMC, producer of more than 90 % of Huawei’s advanced chips, AI processors and networking chips, which announced it would invest $12 billion to build a chip factory in Arizona. But its will now be blocked from shipping them to Huawei – their second-largest customer, being Apple. TSMC has reportedly stopped taking new orders from Huawei in view of the new regulation.

Other chipmakers that use American technology, like Samsung Foundry and Global Foundaries, will be prevented from dealing with Huawei too.

This further complicates production for Huawei. They were dealt the first blow last year, entangled in the US-China trade dispute in 2019, with Google suspending Huawei’s Android license, leaving Huawei and other manufacturers to its own devices in finding an operating system that appeals to the non-Chinese market.

But Huawei could still depend on its home market, with users who don’t use Google services anyway. The new restriction poses deeper problems, affecting even the devices launched exclusively in China. Huawei will now need to fall back on its existing stock of chips or the less advanced Semiconductor Manufacturing International Corporation (SMIC) chips made in Shanghai – one of the few chipmakers safe from the new ruling. SMIC makes Huawei’s Kirin 710A chips, but they are not as powerful as TSMC Kirin chips, posing a new supply headache for Huawei.

Impact on US manufacturers 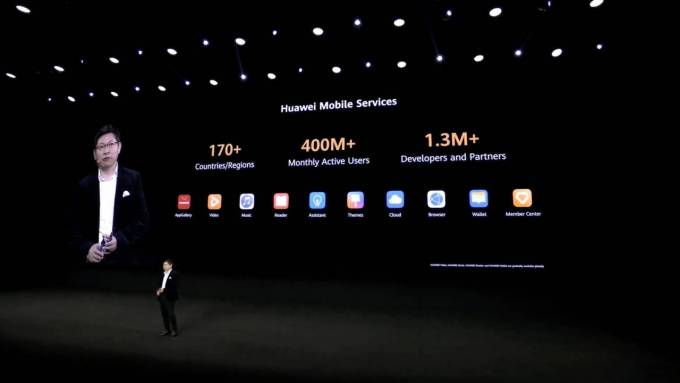 The change also means sales channels for US companies like Qualcomm and Apple are limited. Most chip manufacturers rely on equipment produced by U.S. companies like KLA, Lam Research and Applied Materials, according to a report last year from China’s Everbright Securities.

But the relationship is two-ways, as experts fear a retaliation from China against US companies. Most US manufacturers including Apple, Qualcomm and even Boeing assemble parts in China.

The backlash was expected by the Trump Administration, which seek to build semiconductor self-sufficiency, flipping the script after years of moving manufacturing to Asia. The Wall Street Journal reported the COVID-19 pandemic has highlighted the importance of self-sufficient supply chains that are protected from disruption.

This could pose a painful and expensive transition. “Made in USA” comes at a high premium due to the higher wage demands of workers and livelihood. Apple has famously struggled to lower the price the home-built Mac Pro desktop, assembled entirely in the US, while most of its products are put together in China. It foreshadows the struggle of pulling the US out of the global supply chain.

Since the announcement on Friday, stocks for many of these US chipmakers have fallen. Qualcomm fell over 5% and Intel by 1.4%, reflecting uncertainly as these companies are heavily reliant on the Chinese market.