The United States Army has detailed the development of a new dialogue system that enables humans and robots to hold conversations. The new systems enable ‘fluid communication’ between soldiers and AI, according to the US Army, which refers to its new capability as Joint Understanding and Dialogue Interface (JUDI). By enabling conversations between humans and machines, officials say the two will be able to work together ‘at operational speeds.’

Speech is, of course, the normal way that humans communicate; machines, however, have a far different means of communication, one that is not easily accessible to the average person. Communicating with machines in their preferred language takes time and skill that is not readily available on the battlefield, prompting the development of the new AI system called JUDI. 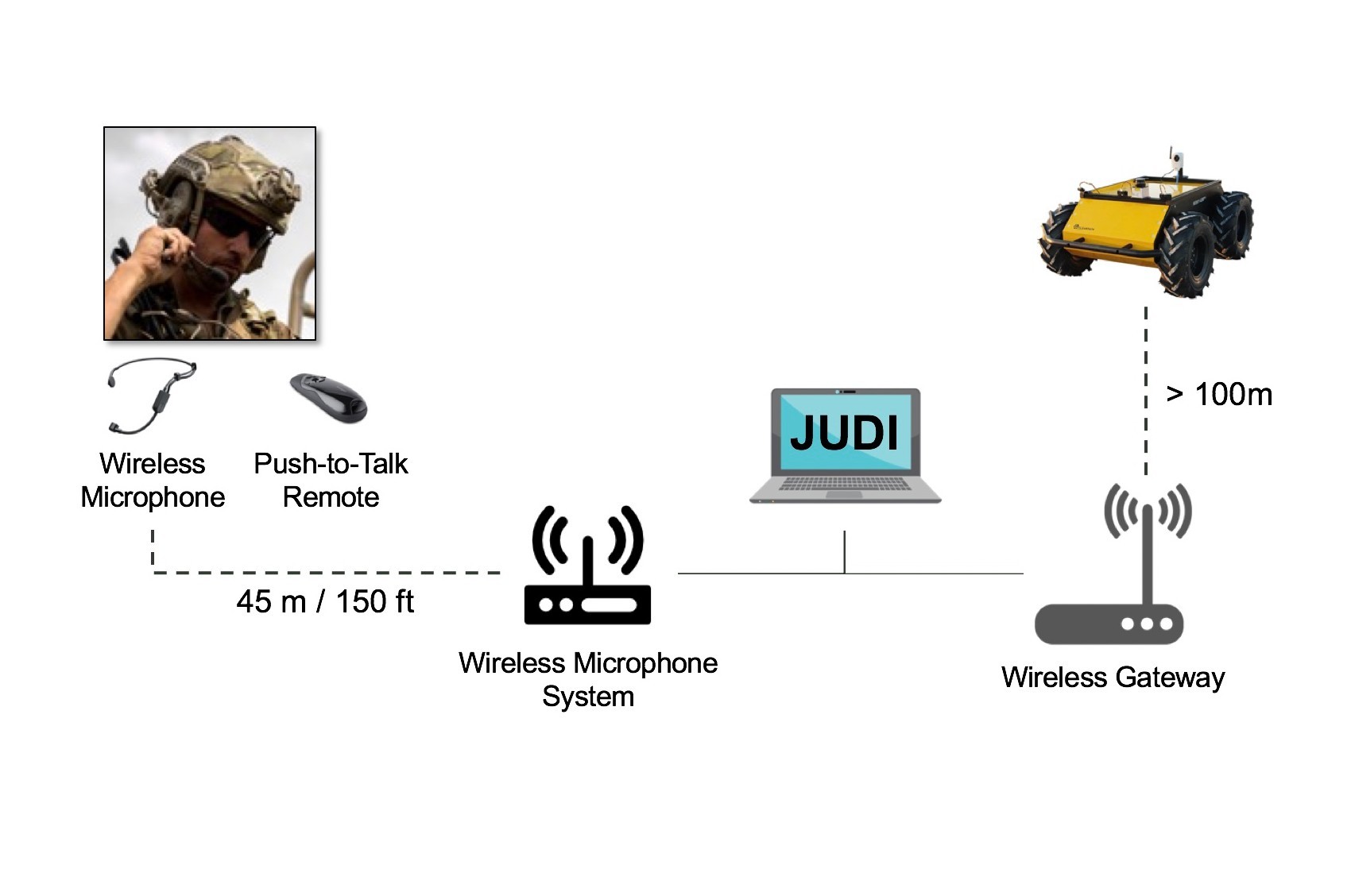 This technology enables a Soldier to interact with autonomous systems through bidirectional speech and dialogue in tactical operations where verbal task instructions can be used for command and control of a mobile robot. In turn, the technology gives the robot the ability to ask for clarification or provide status updates as tasks are completed. Instead of relying on pre-specified, and possibly outdated, information about a mission, dialogue enables these systems to supplement their understanding of the world by conversing with human teammates.

How does JUDI differ from commercialized AI systems like Siri and Google Assistant? The US Army explains that its new interface is suitable for communicating with robots that must engage in reasoning in a physical environment in the potential absence of cloud connectivity. As well, JUDI is designed for use specifically with robots, which contain a variety of hardware for providing context about its environment.