While Microsoft has been slowly but consistently revealing new information about the Xbox Series X, we’ve been waiting on something particularly juicy about the PlayStation 5. We may have received that juicy reveal today with Epic’s announcement of Unreal Engine 5, which was put on display by way of a tech demo running on PlayStation 5.

You can check out the tech demo – titled Lumen in the Land of Nanite – in the video below. In it, Epic’s technical director of graphics Brian Karis and special project art director Jerome Platteaux take us through the demo and explain two technologies that will be at the center of Unreal Engine 5.

The first technology is called Nanite, which will allow artists “to create as much geometric detail as the eye can see,” according to Epic. Epic’s goal with Unreal Engine 5 is “to achieve photorealism on par with movie CG and real life,” and Nanite will help realize that goal by allowing designers to import polygon-dense “high-quality source art” into the engine.

“Nanite geometry is streamed and scaled in real time so there are no more polygon count budgets, polygon memory budgets, or draw count budgets; there is no need to bake details to normal maps or manually author LODs; and there is no loss in quality,” Epic wrote on the Unreal Engine website today.

The second new technology leveraged by Unreal Engine 5 is called Lumen. As the name suggests, Lumen is all about dynamic lighting. “The system renders diffuse interreflection with infinite bounces and indirect specular reflections in huge, detailed environments, at scales ranging from kilometers to millimeters,” Epic explained, noting that Lumen should make lighting design a lot faster for artists. 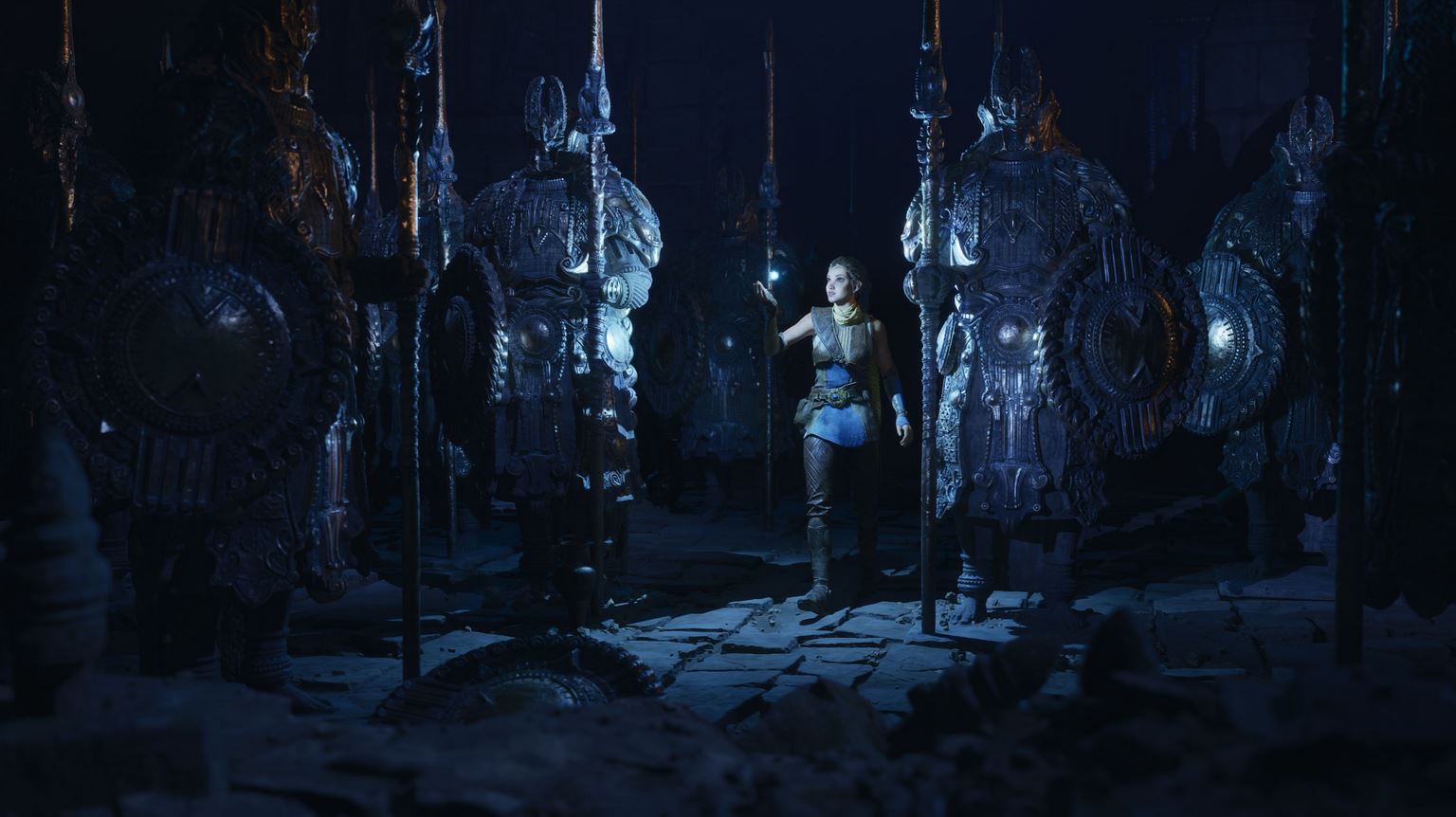 It’s an impressive demo, that’s for sure, but we won’t see Unreal Engine 5 available for next generation consoles right away. Epic says that Unreal Engine 5 will enter preview in early next year and full release in late 2021. When it launches, it’ll be compatible with next and current-gen consoles, PC, Mac, iOS, and Android.

Unreal Engine 4.25 will also support next-gen consoles, and it’ll be forward compatible as well, meaning developers can begin developing games for PS5 and Xbox Series X in the current version of Unreal Engine and then bring those projects forward to Unreal Engine 5 when it’s fully available. 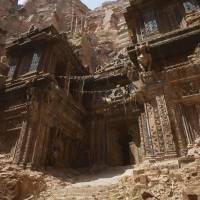 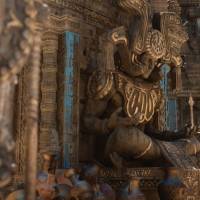 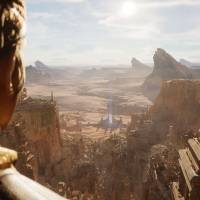 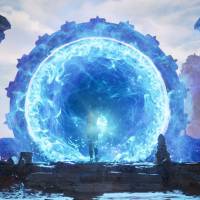 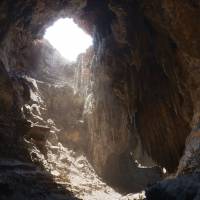 In order to hit the ground running with Unreal Engine 5, Epic has also announced that royalties for the engine will be waived for the first $1 million in game revenue. Not only that, but Epic is also launching Epic Online Services, which provide things like friends list, matchmaking, lobbies, accounts, leaderboards, and achievements for online games. Epic Online Services are used in Fortnite, and Epic is making them free for all developers on PlayStation, Xbox, Switch, PC, Mac, iOS, and Android.

We’ll see what Epic says about Unreal Engine 5 in the future, but for now, it looks to be a pretty impressive engine. Stay tuned for more, because this definitely won’t be the last tech demo we see out of Unreal Engine 5.