Universal Stylus Initiative: it’s about time for a pen comeback

Steve Jobs was wrong. The stylus is far from a being a ridiculous and unnecessary accessory. OK, he wasn’t completely wrong. In the context of the tiny screen of the first iPhone and the Android phones that followed, the stylus may have indeed been more of a liability. We also owe that stylus witch hunt for pushing the user interface into more touch-friendly territory. But times have changed, screens are larger, and phones and especially tablets have become more than just content consumption devices. Even post-Jobs Apple has embraced the digital pen. It’s about time the industry rally behind the stylus, and the young Universal Stylus Initiative might just be the place to do it.

The stylus never really died. But because of the new type of screens used in smartphones, It had to evolve. The sharp but precise plastic sticks of PDAs no longer worked. Stylus makers had to switch to a new rubbery capacitive tips that were no better than stubby fingers when it comes to precision. For a time, that disappointing state of affairs seemed to confirm that Jobs was right.

Fortunately, Samsung was the rebellious teenager, always looking for ways to one up Apple. It got it chance with the Galaxy Note line, whose large screen and S Pen flew in the face of what Apple was trying to push. And the rest, as they say, is history. 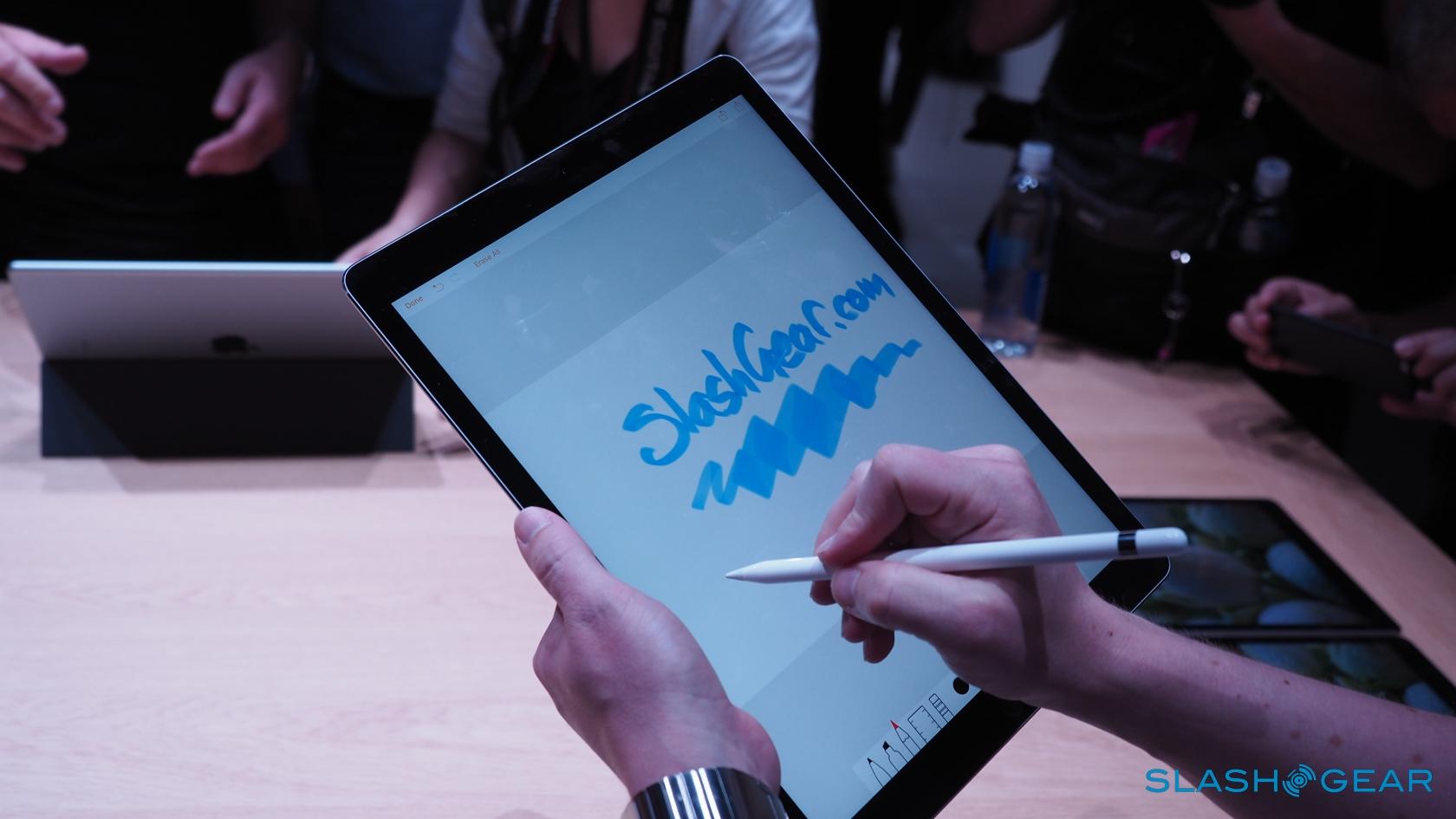 Today, we have a wide range of stylus solutions, for smartphones, tablets, and 2-in-1 computers. Yes, including the still existing rubbery poking sticks. There is also a resurgence of interest in the input method, especially among devices with bigger screens, whether they’re running Android, Windows 10, iOS, or even Chrome OS. Unfortunately, it’s a Wild West scenario, with anyone and everyone doing their own thing.

That is, if they did it at all. Many devices still don’t support a proper, a.k.a. “active”, stylus for various reasons. The biggest one, however, is the cost of including such a technology inside a device. The second is, “whose technology?”. Disregarding Apple’s isolated garden, you have Wacom, famous and infamous for being the Goliath in the market. You have smaller digitizer companies like Waltop and Goodix (excluding the now Microsoft-owned N-Trig). And then you have the various Bluetooth-based styluses, like those from Adonit, which are OS dependent more than hardware-dependent.

In 2015, a few industry big shots decided to get the ball rolling on an organization that will make sense of that chaos. That organization would become known as the Universal Stylus Initiative or USI. Somewhat surprisingly, Wacom is actually one of its founding members. One would expect that Wacom would leverage its clout and patents to “convince” hardware makers to license its technology to the exclusion of others. The USI might still turn out to be favorable to Wacom in the long run, but once the open standard cat is out of the bag, it can’t be put back in.

In 2016, the USI released version 1.0 of its open specification, a new protocol that would enable active stylus functionality, no matter the hardware vendor or OEM. Think of it like the USB or Bluetooth spec, but for pressure-sensitive styluses. But more than just an open spec that both hardware manufacturers and software developers can rely on, USI 1.0 introduces some features that no active stylus today offers.

It all revolves around two-way communication between stylus and device, rather than just the one-way communication from stylus to device. This new method has several benefits, like being able to work around interference from nearby electronic devices. A second interesting feature is that each pen can store its own settings and preferences, like a thin black pencil for one and a wide neon green highlighter for another stylus. Instead of having to frantically switch pen styles every time, you can simply have one stylus for each of your favorite styles. And best of all, they’d work in the exact same way across devices.

At least that’s the theory. And the only way that theory will be proven is when, and if, companies actually make devices and styluses supporting USI 1.0 or later specs. This week, a few new members were welcomed into the fold, including 3M, Lattice Semiconductor, MyScript, and, perhaps most importantly, Google. That brings the roster up to 30, including founders Intel, Synaptics, and Lenovo. Unsurprisingly, neither Apple nor Microsoft have joined. But if USI becomes as much a standard as USB, they really won’t have much of a choice.

And it has to become a standard. Not because styluses will be the input method of the future. It will, however, become an input method. We’re approaching a stage where there is no single input method that will work for all. Voice has become just as prevalent as touch. Hand gestures and eye movement are going to be more useful in certain situations, like VR and AR. It’s time we stopped limiting ourselves to a mindset that may have been necessary a decade ago and start thinking of a future were even a simple stylus can create wonders on any device, no matter who you bought it from.