Twitter has announced its acquisition of Scroll, a startup service that enables Internet users to read articles with all of the extraneous bits like advertisements removed. The company notes that Scroll will play a role in its subscription service plans, joining Twitter’s newsletter plan with its recent Revue acquisition.

Twitter, despite how big of a role it plays in online communication, is still searching for its ‘big thing,’ whatever that may end up being. Its past efforts, such as Vine and Periscope, fizzled away without much fanfare, for example. Subscriptions may turn out to be what the company needs, and Scroll will play a role in that. 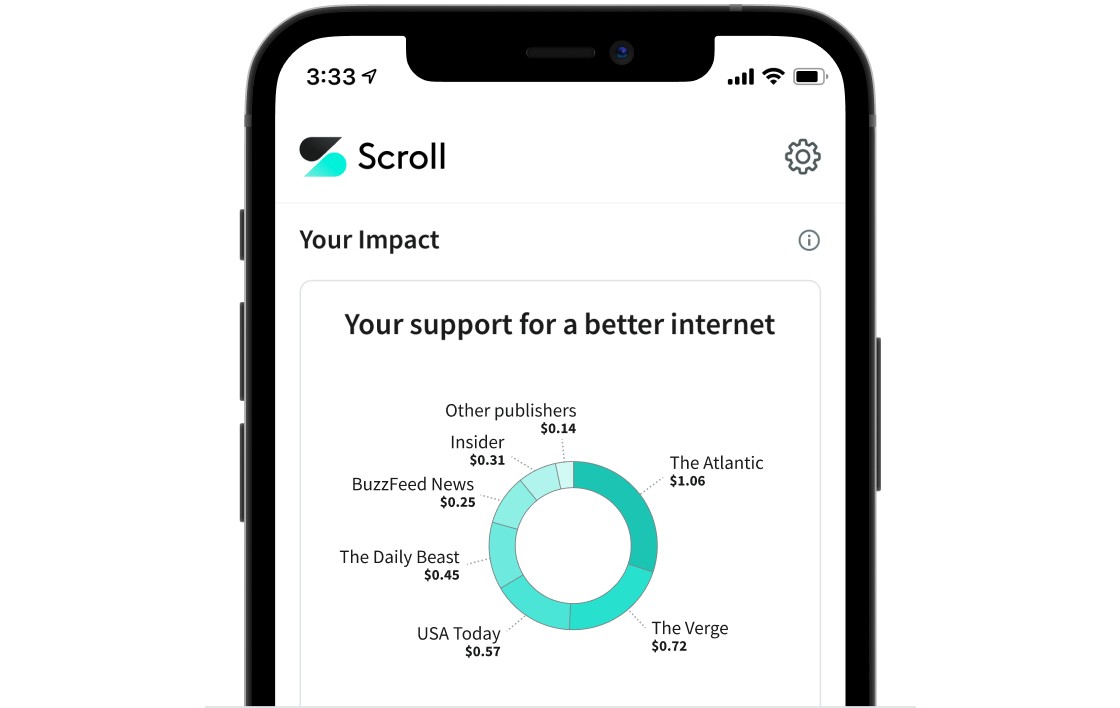 Newsletter platforms for independent writers appear to be the biggest thing in online publishing since blogs, and Twitter will be one of the next companies to get in on that market. Back in January, the social media company acquired Revue, a service that enables writers to publish their own newsletters. Today, Twitter announced that it has also acquired Scroll.

As part of its announcement, Twitter paints a picture about what its premium subscription offering will bring to the user experience — with Scroll playing a key role in that, of course. This would include being able to read articles from your favorite writers in a clean format while offering publishers and writers ‘more money than today’s business models.’

For its part, Scroll will temporarily pause new sign-ups for its service, which will be integrated into Twitter subscription plans once the acquisition is complete. The social media company notes that existing users and publishers will continue to get support and new publishers interested in Scroll can sign up for updates on its website.