Twitch is hosting a massive Pokemon marathon beginning next week

In recent years, Twitch has hosted a variety of marathons centered around everything from The Joy of Painting with Bob Ross and Mister Rogers’ Neighborhood to Mystery Science Theater 3000 and even Power Rangers. These marathons lasted for days or weeks at a time, but all of them pale in comparison to the next marathon Twitch has on deck: Pokemon. Starting next week, Twitch will begin broadcasting Pokemon from the very first episode in a marathon that’s going to last a very long time.

To get a little more specific about what to expect, Twitch says that the marathon will cover 19 seasons from the long-running show. That works out to an eye-watering 932 episodes, making this the largest marathon Twitch has ever hosted. On top of that, Twitch will also be broadcasting 16 of Pokemon‘s 21 movies. 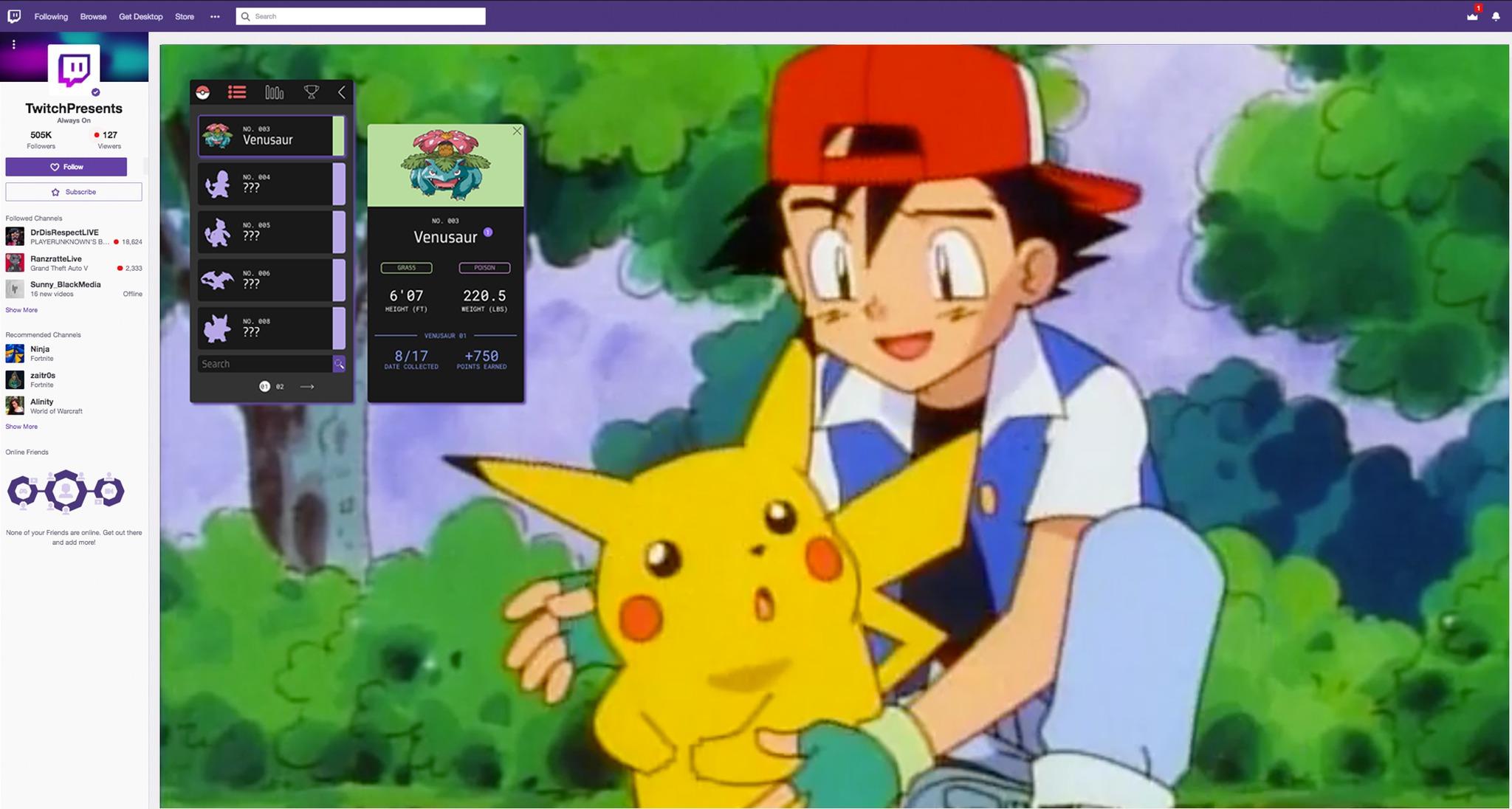 The Twitch Pokemon Marathon, as it’s officially called, begins on August 27 at 10 AM Pacific. Episodes will be broadcast from Monday through Thursday each week on the Twitch Presents channel, with re-runs broadcast on Twitch Presents 2 on Friday on Saturday. On Sunday, we’ll get Pokemon movie parties back on the main Twitch Presents channel, and then the marathon begins again each Monday with fresh episodes from the TV series. Have a look at the list of TV seasons and movies that will be included in this marathon below:

As you watch, you’ll be able to use a special extension to collect Pokemon badges by “catching” the Pokemon that appear on screen. Of course, you’ll have the various joys of Twitch chat to go along with your Pokemon viewing spree, which for many people is part of the appeal of these marathons.

Twitch says that this marathon is just one part of a 10-month Pokemon celebration. More information on what this celebration entails will be revealed around the holidays, so we’ll keep an eye out for that. In the meantime, though, there’s plenty of Pokemon watching to be done, so make sure to follow Twitch Presents if you want to be there to relive some memories.