The past months have made laptops and even tablets stars of the home show, saving businesses and organizations everywhere by empowering people to work at home or anywhere else outside the office. That, however, has also put a spotlight on home office setups, from the importance of dedicated workspaces to the need for good ergonomics. It’s sometimes mind-blowing how the latter can actually be achieved by a simple but well-designed stand, and that’s exactly what Twelve South is promising with its redesigned ParcSlope stand for Macbooks and iPad Pros.

Despite their obvious usefulness, laptops and even keyboards aren’t exactly designed for perfect ergonomics. Of course, manufacturers do their best to design for comfort and ease of use but one can only do so much without making notebooks bulkier and actually more cumbersome. Keyboards, for example, should actually be raised at a certain angle to avoid straining the wrists. 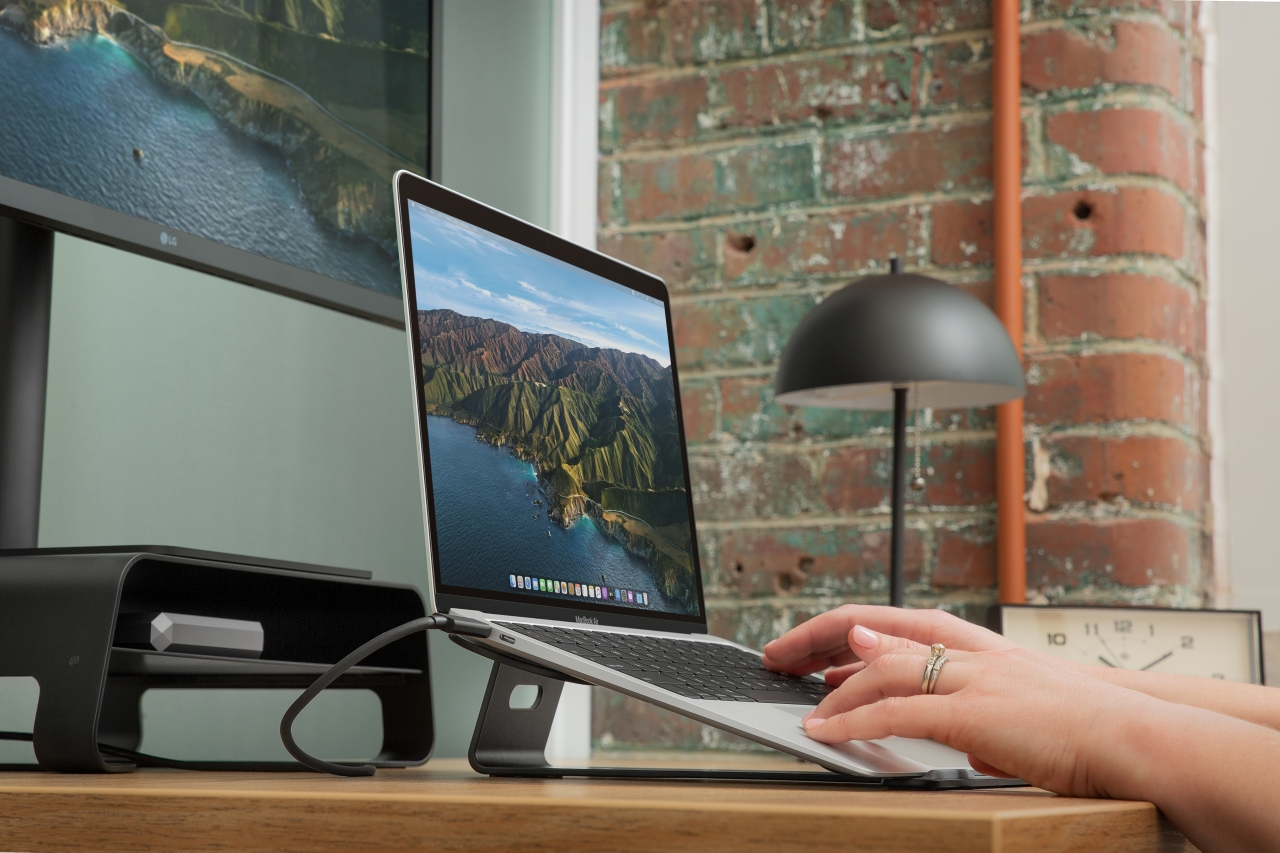 Twelve South’s ParcSlope stands make the argument that 18 degrees is that perfect typing angle and does so by raising the entire MacBook at that angle. Not only does it try to provide a more comfortable typing angle, it also raises the display in order to reduce the strain on the neck that is one of the banes of laptops. 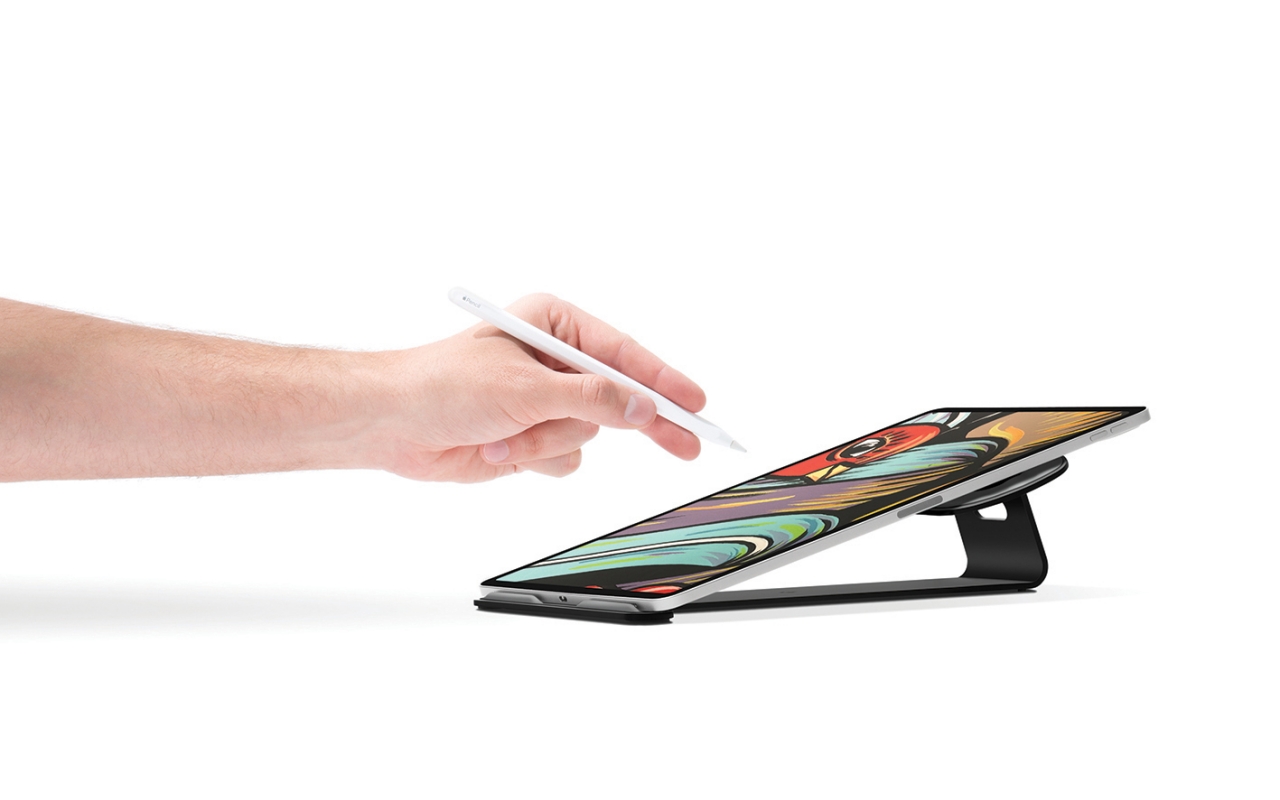 The company’s 18-degree idea doesn’t just apply to MacBooks though. The ParcSlope also supports iPads, specifically the larger iPad Pros. In addition to a better typing angle, this position also makes for a better drawing position. 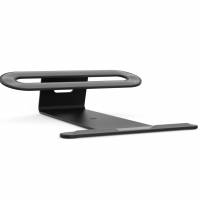 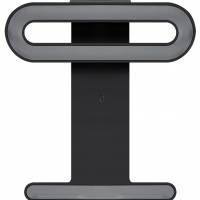 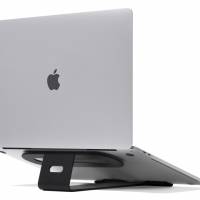 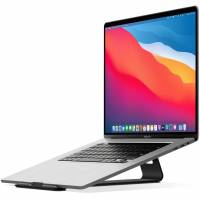 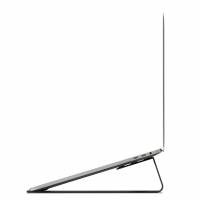 This isn’t actually Twelve South’s first ParcSlope stand and you can consider this one-piece metal stand as the ParcSlope Reborn. Compared to the first iteration from half a decade ago, this ParcSlope looks more refined and takes up less space on your desk. The new Twelve South ParcSlope will be available on the Apple Store, both online and retail, for $59.99.