Truly Wireless Stereo or TWS earbuds are all the rage on mobile these days but there will also be a class of consumers that demand a bit more reliability than what even the latest Bluetooth version offer. Gamers are particularly dependent on quality sounds not just for critical audio cues but also for clear communication with teammates. For those low-latency wireless needs, Turtle Beach is rolling out its second-gen Stealth 700 and Stealth 600 Headsets, just in time for the arrival of the next-gen Xbox and PlayStation consoles.

Unlike Bluetooth, wireless connections like those on some keyboard, mice, and headsets often come with higher reliability, lower latency, and even longer distances. This makes them ideal for demanding users while still freeing them from the tangle of wires. With the rise in at-home gaming and the impending arrival of new consoles, the demand for such headphones is also expected to spike and audio accessory maker Turtle Beach is ready for business.

The Turtle Beach Stealth 600 Gen 2 builds upon its predecessor with improved and reinforced headbands and hinges. It features a larger “flip-to-mute” mic for clear voice chats but doesn’t get in the way when you don’t need it. A preset button lets gamers switch between their profile customizations so that they can fine-tune their experience depending on the game or video they’re playing.

The Stealth 700 Gen 2 shares many traits with the Stealth 600, like easy wireless connection options. The headsets connect automatically with Xbox One consoles thanks to Microsoft’s proprietary wireless tech while PlayStation players simply need to plug in the wireless receiver that comes in the package. That said, the new Stealth 700 also offers Bluetooth connectivity for pairing with smartphones via the all-new Turtle Beach Audio Hub app. 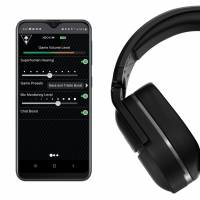 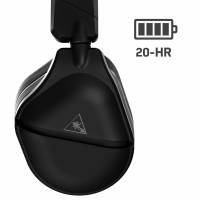 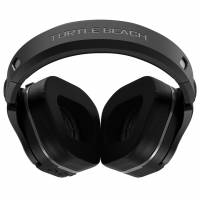 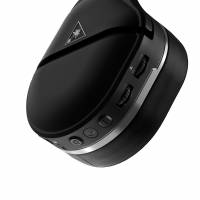 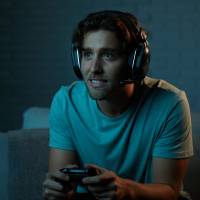 Despite all the added features, like a 20-hour battery life on the Stealth 700 Gen 2, these two wireless headphones are being sold at rather accessible price tags. The Turtle Beach Stealth 600 Gen 2 will be available for the PS4 and PS5, in black and white, for $99.95 starting August 16 while their Xbox One and Xbox Series X counterparts will launch on September 20. The latter date will also see the Turtle Beatch Stealth 700 Gen 2, also in black and white (Xbox only), launch for $149.95 for all four consoles.