The mobile and computing markets have, in the past few years, been obsessed with imaging technology, particularly cameras and digital photography. The popularity of live streaming and the recent surge of video meetings, however, has made people realize how neglected the equally critical aspects of audio recording and sound quality have been. Sure, there have also been new innovations and products that try to cram all the desired audio recording features into one portable package but few offer the trifecta of beauty, power, and convenience that the Tula USB mic and mobile recorder does.

Unlike their camera counterparts, mics seem to be designed to be invisible. Unless you’re talking about the large, heavy, stationary, and expensive professional mic used in studios. Some have even made it their goal to design mics that vanish into people’s clothing just like lavaliers while the actual equipment is hidden in pockets or literally behind the scenes, too embarrassed to show their large bodies. 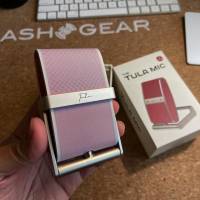 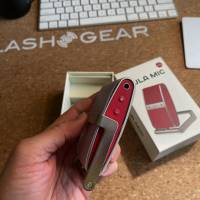 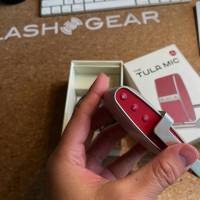 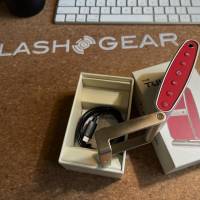 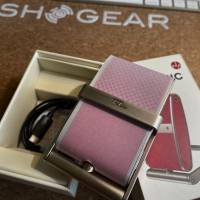 The Tula mic, in contrast, is something you’ll actually want to show off, though there is also an option to offload some of its tasks to a discreet lav if necessary. The cardioid capsule design is simply gorgeous, a throwback to the classic equipment of old. Unlike those, however, the Tula fits comfortably in one hand and is no larger than a pack of cigarettes.

Both sides of the mic have a single row of clearly marked buttons, putting all the controls you need under your fingertips, literally. The mic comes with a base that can unfold into a stand or be removed with a simple quarter-turn mechanism. The back has a single hole, a USB-C port, for charging as well as data transfer. A rather unintended design “feature” of the Tula is that the USB-C cable itself can double as a stand when plugged in, just in case you forgot or lost the actual base. 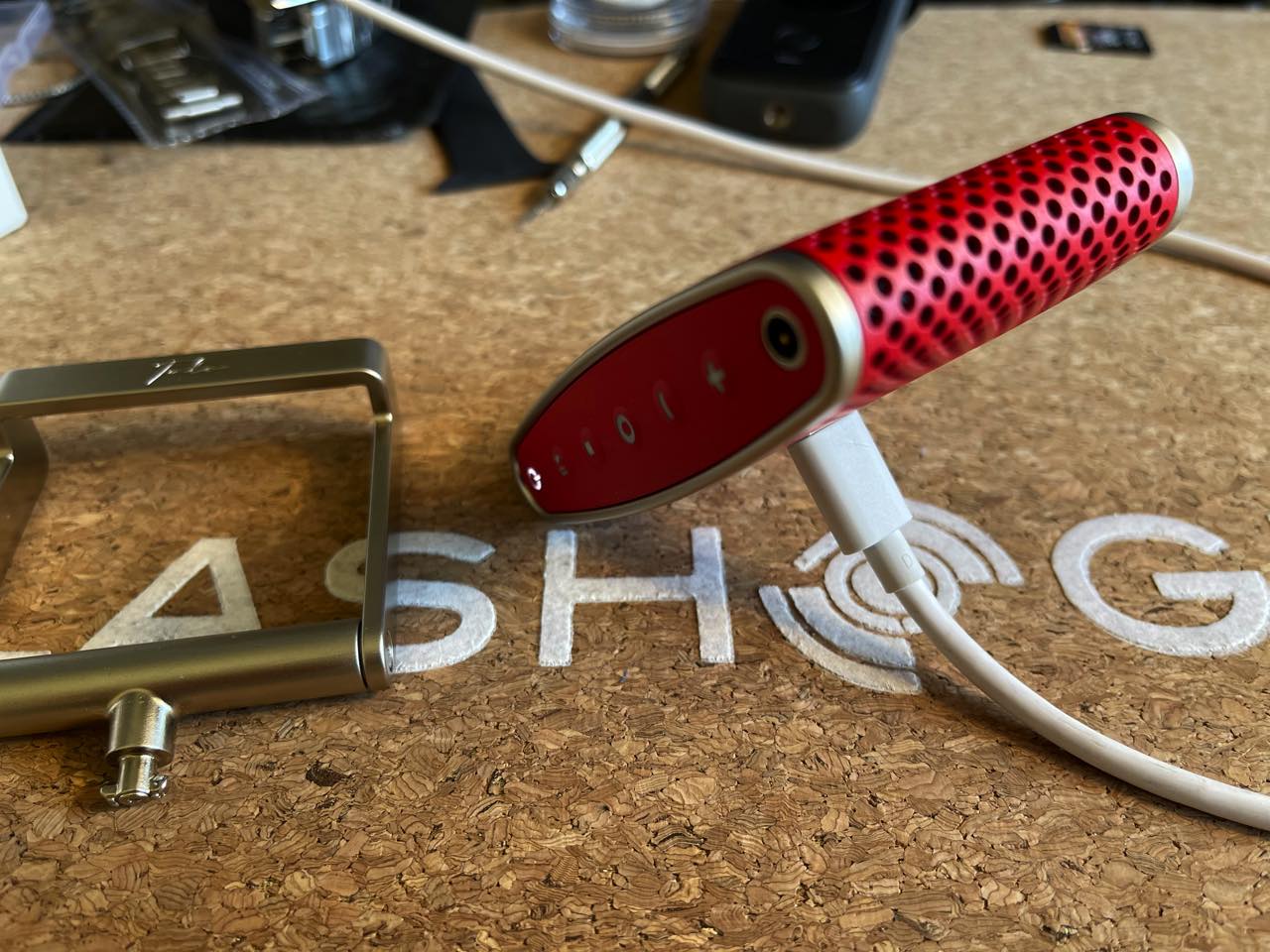 For a small mic, the Tula actually packs a lot of power. Although it functions primarily as a USB mic that can be connected to computers and phones, it can also function as a standalone mobile mic that can record 16-bit 48k WAV audio for up to 12 hours. And when it comes to transferring that to a computer, it’s as easy as true plug and play, the Tula acting as an external storage device.

Despite its size, David Brown, founder of Tula Microphones and co-owner of the famed Soyuz mic brand, was able to squeeze in noise cancellation features, thanks to a partnership with Swedish software company Klevgrand. At the touch of a button, you can decide whether to silence the world around you to focus just on you or let in all the sounds for a more immersive experience. 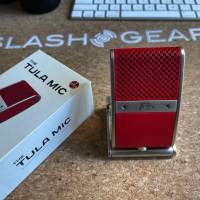 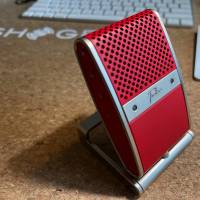 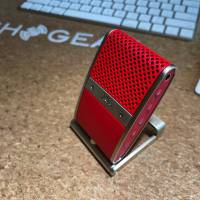 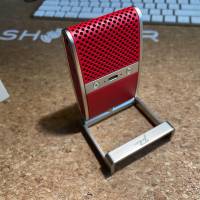 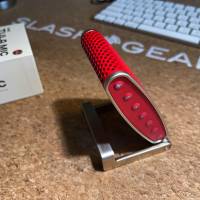 Of course, all these features are for naught if the actual audio quality that the Tula produced left much to be desired anyway. Fortunately, that was not the case and the Tula performed impressively for such a small device. Our Zoom call with Mr. Brown was a testament to its capabilities, with audio quality noticeably dropping when switched from the Tula to the MacBook’s built-in mic.

The Tula mic was designed right from the start to cater to today’s needs, from live streamers and vloggers to musicians and content creators to workers who have found themselves in video meetings, day in and day out. As such, it was carefully designed to be flexible and not just in the portable sense.

For example, the package comes with an adapter that can be used to attach the Tula mic to standard stands and arms while still offering the benefit of the startup’s quarter-turn mechanism. There is a 3.5mm port for a lavalier mic that you can use in tandem with Tula to record two mono audio tracks or, at the push of a button, switch between the two mics as needed.

From its design to its features, the Tula mic is clearly a tool for modern-day creators and workers, while sporting a design that pays homage to its ancestors. It combines rich and powerful features with ease of use, a difficult feat to pull off, especially at such a handy size. 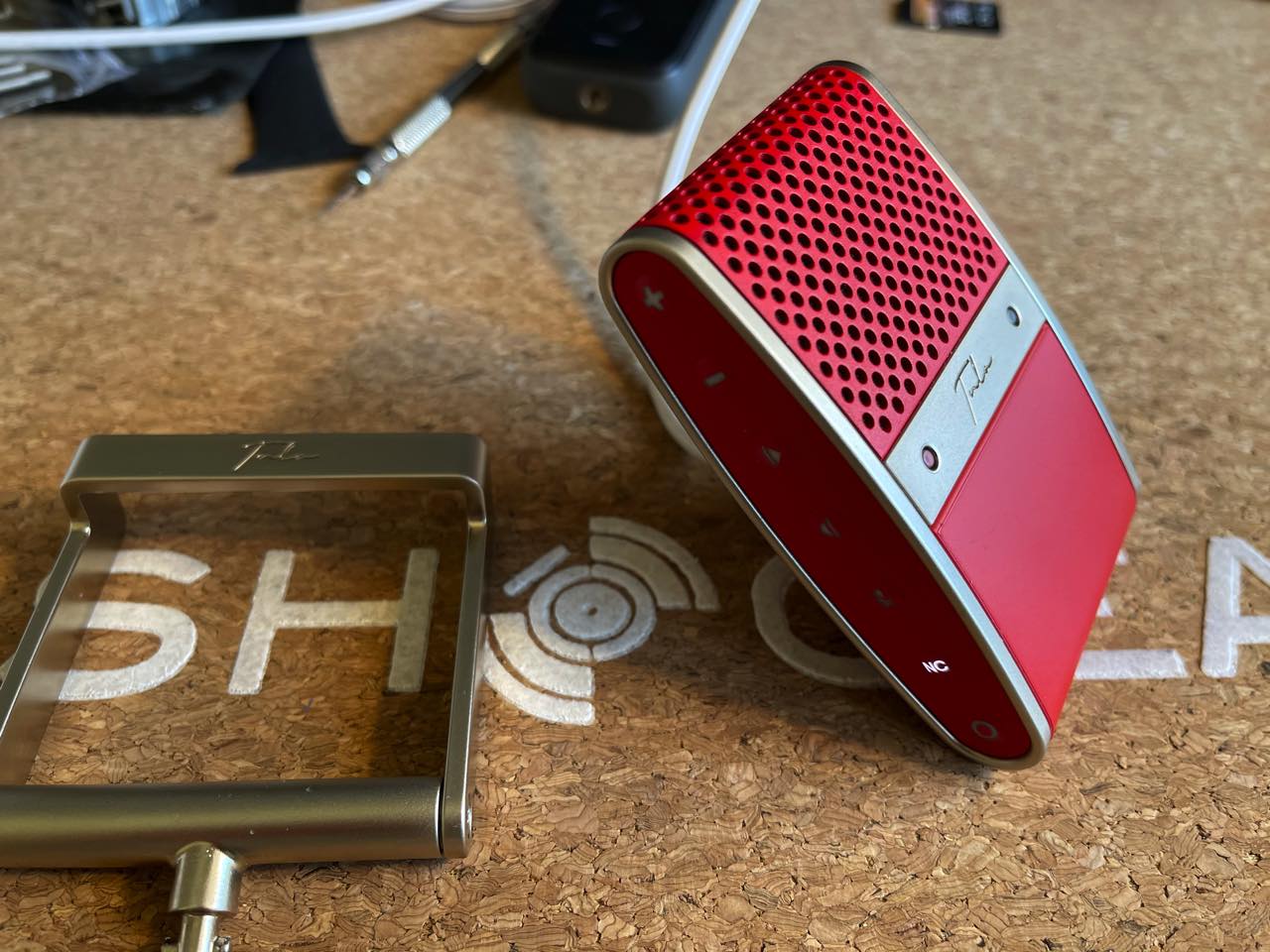 The Tula is hardly the first USB mic or mobile recorder to come our way but, admittedly, it is one of the rare few that manages to cram all of these in one small but beautiful package. Even rarer is how much it asks in return. After a successful campaign on Indiegogo late last year, the Tula USB microphone and mobile recorder has started shipping to backers in the US and is now available for purchase for just $199. Be sure to keep an eye and an ear out for our in-depth review coming really soon.