Trade Wars in Tech: consumers are the real casualties

It’s almost too easy to start a war. All it takes is for someone in power (after all, those without power can’t start wars) to say something that offends another person in power who, in turn, says something back. It’s not easy, however, to end the war or to pick up the broken pieces. In the case of a trade war like the one brewing between the US and China, those pieces are the consumers from both sides. Because in a clash of titans, it’s the little humans below that get stomped on.

In just a span of 24 hours, US and Chinese governments have had lawmakers, financial experts, economic analysts, lobbyists, companies, and, of course, consumers scrambling. And all because of one word: tariffs. The US has just released a list of about 1,300 Chinese products that could be slapped by a 25% tariff, getting the ball rolling for what could be an ugly war of words and money.

China, naturally, responded in kind. It threatened to also impose its own tariffs on US exports should the world power push through with its threats. And neither side is making empty threats. The US already imposed a 25% tariff on steel and 10% on aluminum, though it didn’t single out China that time. China retaliated with a $3 billion tariff on fruits, nuts, and pork coming from the US. And while the list covered a wide range of Chinese products and materials, this scenario interestingly started in the tech industry.

Tech at the heart of the storm

The US, even before the current Trump administration, has always been warning about China’s questionable trade and business practices. It went so far as to accuse companies like Huawei and ZTE as being instruments of the Chinese government. This time, the US government is trying to prove it has more bite to its bark. 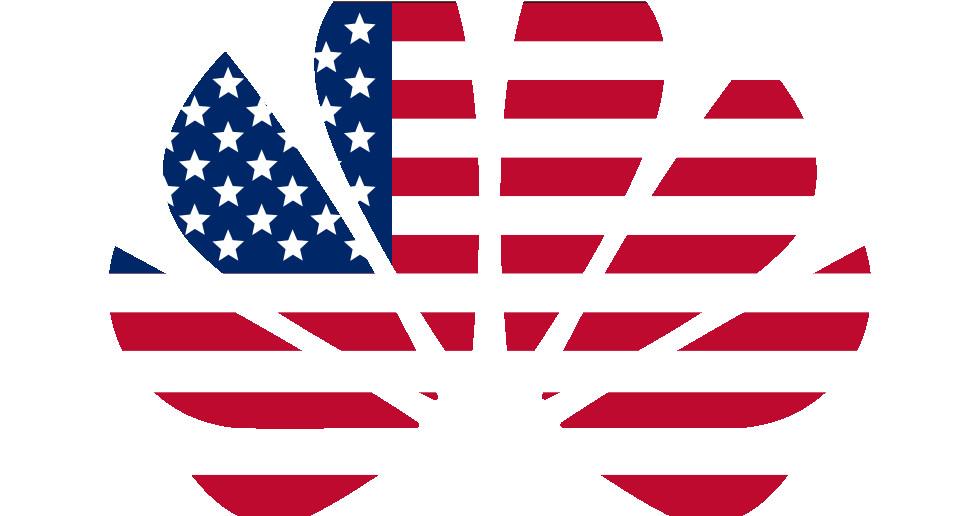 A months-long investigation conducted by the US Trade Representative (USTR) concluded that China not only forces US companies doing business there to share their technologies, it also steals patents and software from those companies. As such, the US promises to punish China by imposing tariffs that would strike at the country’s tech industry. Curiously, that list of 1,300 products not only includes aerospace, communications, and machine products but also medical equipment and weapons.

China will, of course, dispute the investigation but for most in the US government across party lines, China’s business practices is no longer in dispute. It’s pretty much a fact. What is in question now is whether Trump’s threat of tariffs is the best way to handle the matter. It might not be, but Trump might also be aiming for something else beyond trade.

Show of strength (or ego)

Some analysts see something more in Trump’s trade war than just trying to get China to play fair. While that is definitely one of the major goals, Trump might also be using it as a means to a different, more political end.

History would show how trade has always been used as a bargaining chip to “convince” other parties to some agreement. In this case, the US might be trying to strong arm China into helping end North Korea’s nuclear threat through economic pressure. This possibility does have some precedent, with Trump making statements on how it might concede some trade grounds to China in exchange for that. 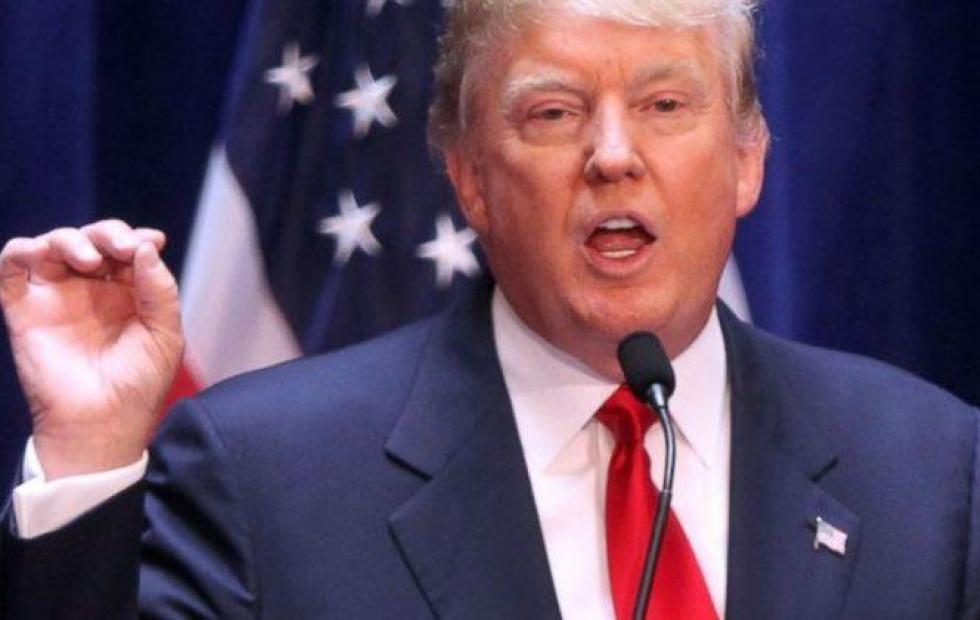 If that were really the case, then China is actually the one with the stronger bargaining chip now. China’s Xi Jinping just recently met with North Korea’s Kim Jong Un, strengthening ties between the two neighbors. China might be the one who will be able to dictate negotiations on that front.

Trade negotiations between the US and China are still ongoing. Some believe that the US is willing to hold off on that massive tariff if China is willing to put something substantial on the table. As it stands, however, neither is willing to yield any ground. And given the personalities behind both countries’ leaders, thing might get worse before they even become a little bit better.

At the bottom of the trade chain

If worse comes to worst, the people in power pushing the war buttons won’t actually be the ones to feel the consequences of their trade war. Like any other war, it is often the people, the consumers, that will feel the brunt of the effects. Companies and interest groups are already crying out to Washington to reconsider the threat. But should the tariffs be imposed, these companies will have no choice but to pass on the cost to consumers.

The US intends to hurt China’s tech industry but it will also affect more than just it’s own tech market. Tariffs on medical equipment and farming machinery will undoubtedly raise costs, which get passed on to consumers. Souring trade relations could also indirectly affect manufacturing and assembly of consumer electronics, most of which happen in China. In other words, nothing will be left unscathed. 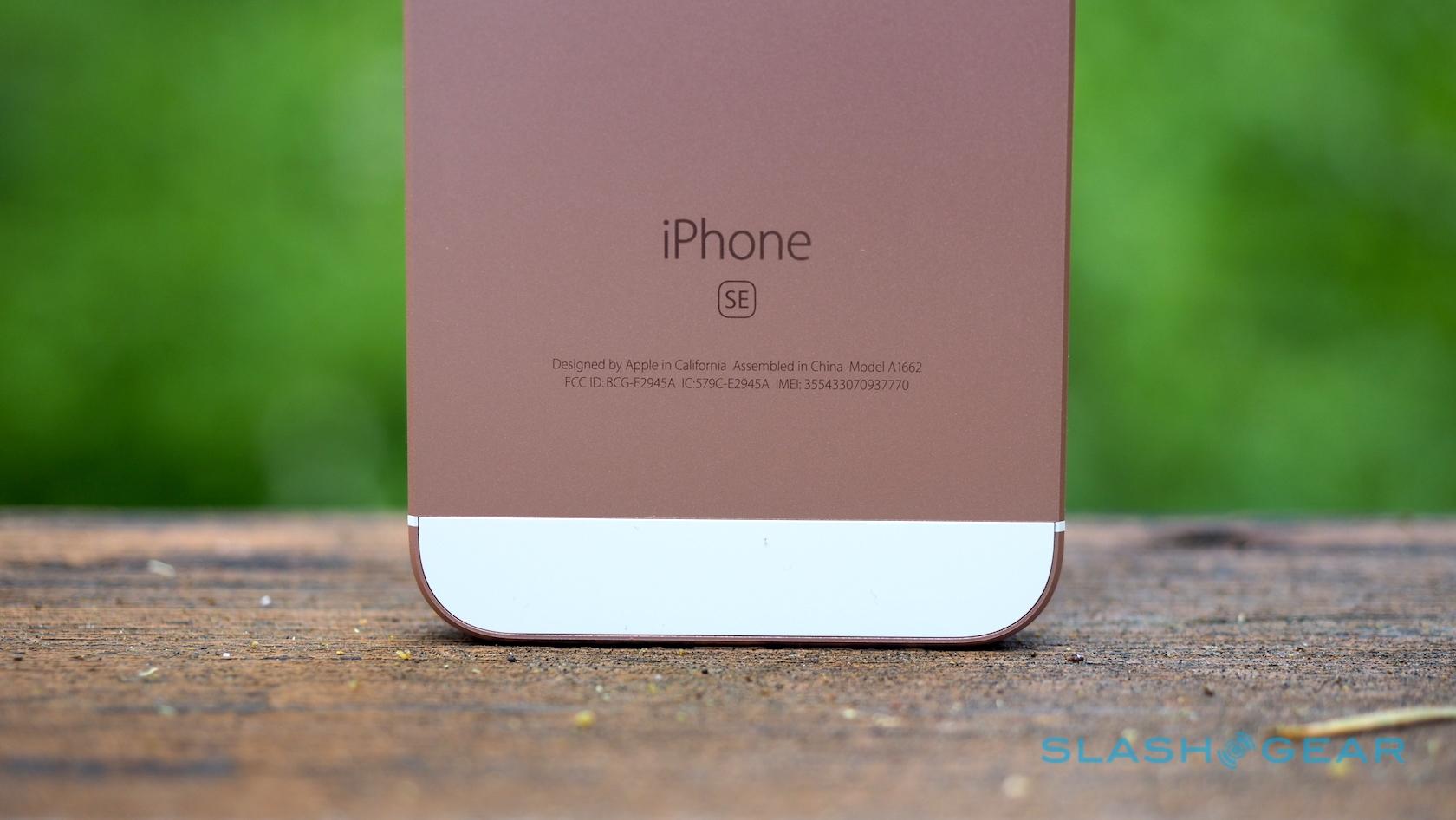 And while China will indeed be affected, the US might feel the consequences even more. Exports to the US only make up for a small fraction of China’s economy. Chinese imports from the US have also slowed down. And when the economy takes a big hit, be it the US’ or China’s, it won’t be the rich and the powerful who will be reeling – but those who are on the bottom chain like us.