With WiFi 6 certification landing last month, it was only a matter of time before we saw manufacturers begin to roll out compatible routers at a faster pace. Many of the WiFi 6 routers released thus far have been pretty expensive devices, but today, TP-Link announced two new WiFi 6 routers that attempt to move in the other direction.

The first router the company introduced today is the Archer AX3000. The more expensive router of the duo, the AX3000 has a dual-core Intel processor running the show and is capable of reaching download speeds of 2,402 Mbps on its 5 GHz band and 574 Mbps on its 2.4 GHz band, at least according to TP-Link’s stats. 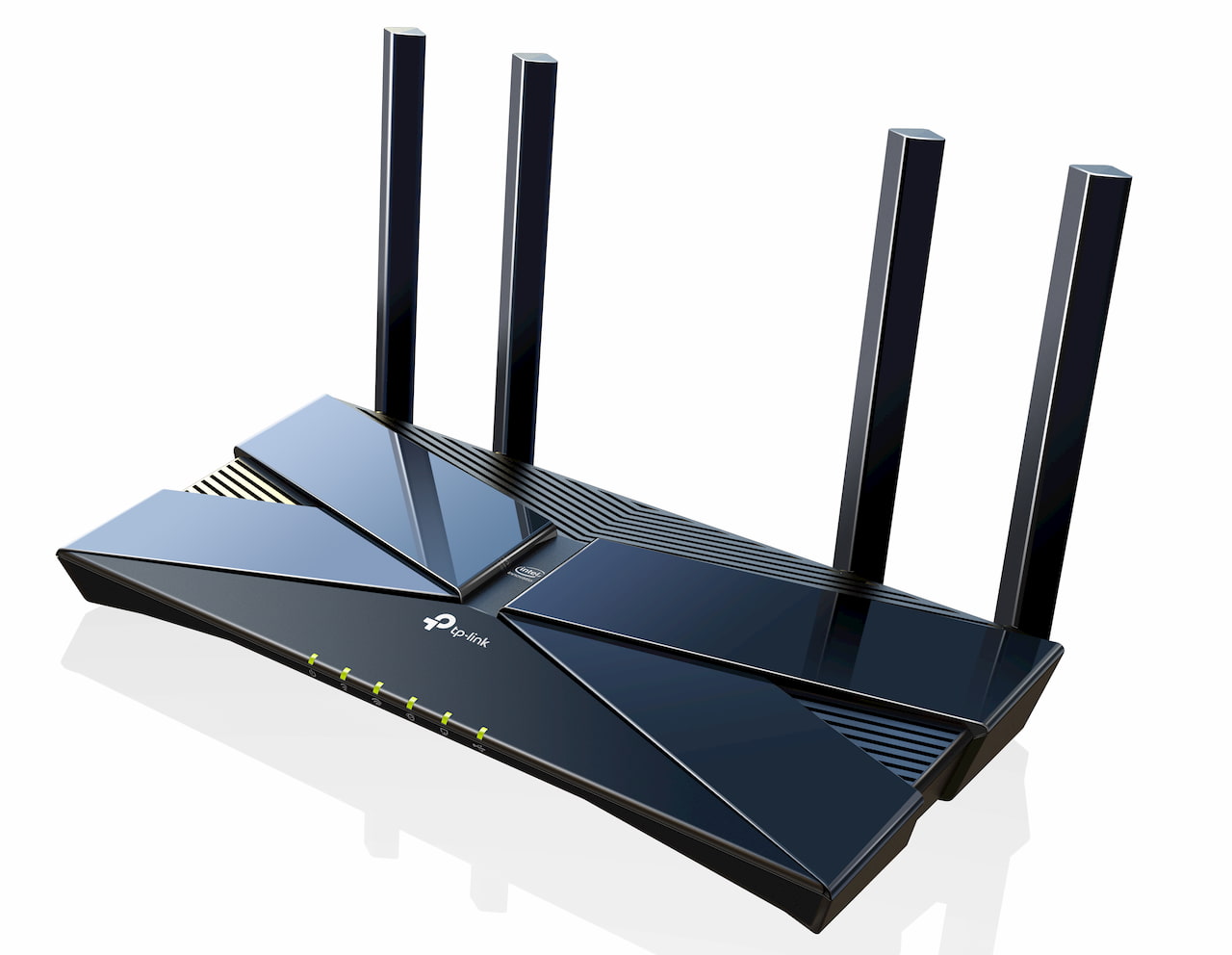 TP-Link is positioning this router as a good choice for those who either want to stream content in 4K or those who have a house packed with WiFi-connected devices. The router itself is equipped with 5 Gigabit ports and 1 USB port for direct connections, and it’ll be available at Walmart beginning next week for $129.99. 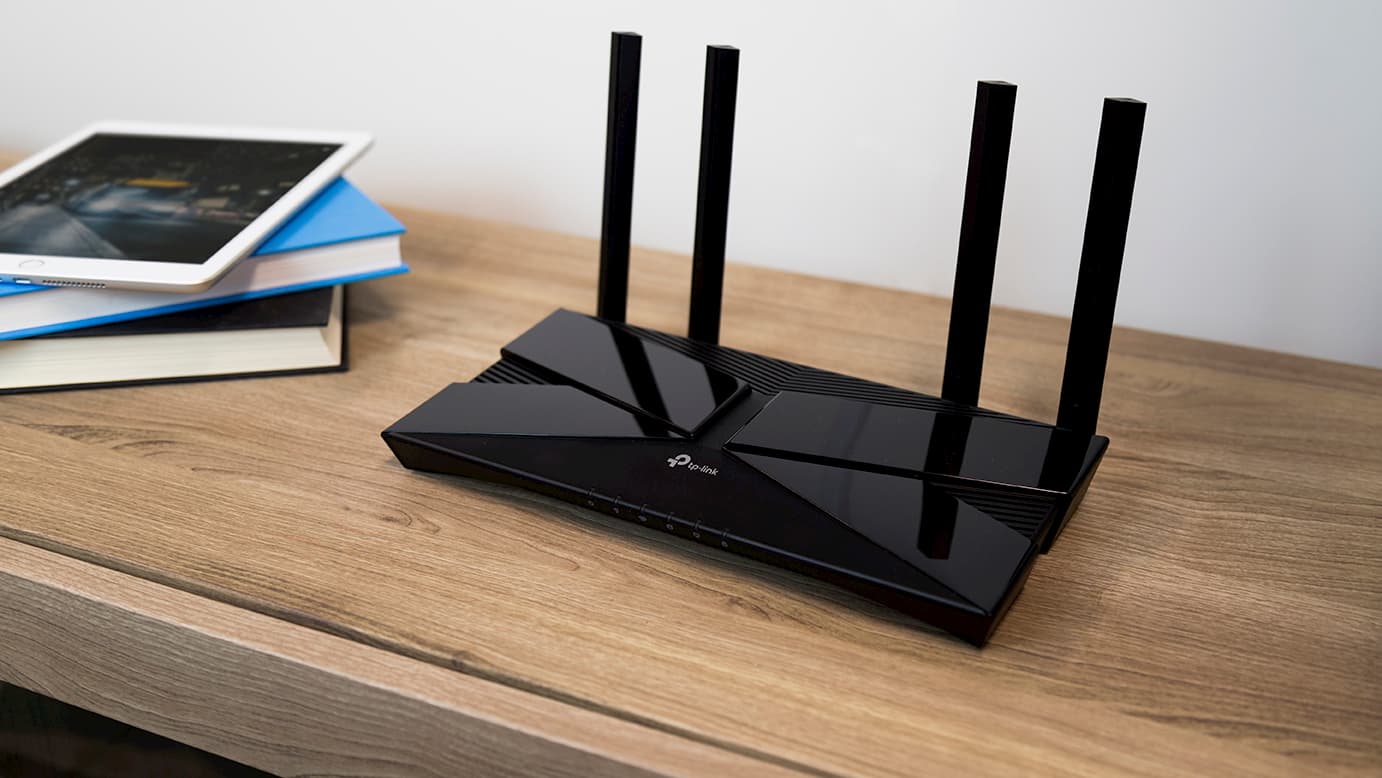 While that’s a fair bit cheaper than some of the other WiFi 6 routers we’ve seen so far, the Archer AX1500 brings the price down even further. In this router, TP-Link has swapped out the Intel CPU for an unnamed triple-core processor clocked at 1.5 GHz. Like the AX3000, this is another dual-band router, capable of 1,201 Mbps speeds on its 5 GHz band and 300 Mbps speeds on its 2.4 GHz band.

Besides the decrease in max speeds, another difference between these two routers is that the AX1500 loses the USB port found on its more expensive brother. The AX1500 is also launching at Walmart next week for $69.99 – nearly half the price of the of the AX3000. So, if you don’t need the increased capacity of the AX3000, the AX1500 might be the one to go with.