Toyota and two other firms have teamed up to test a new EV that has a battery pack that is charged by solar power. Toyota, NEDO, and Sharp have announced that they plan to test the vehicle on public roads starting in late July 2019. The trial will assess the effectiveness of improving the cruising range and fuel-efficiency of electrified vehicles using high-efficiency solar panels.

That is about 4.8-times higher in comparison with the commercial model Prius PHV. The system can charge the vehicle battery while it is parked and also while it’s being driven. Toyota plans to conduct trials under various driving conditions at Toyota City, Aichi Prefecture, Tokyo. 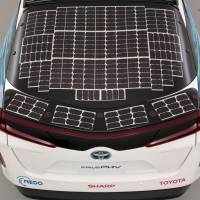 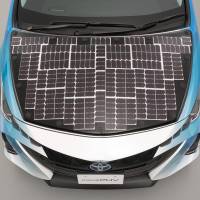 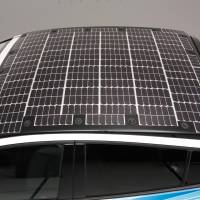 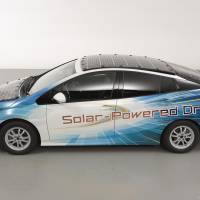 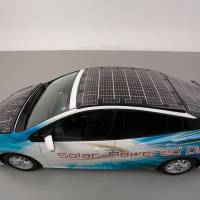 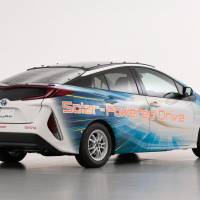 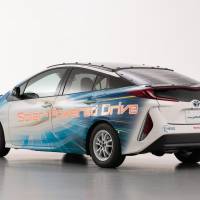 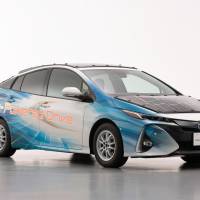 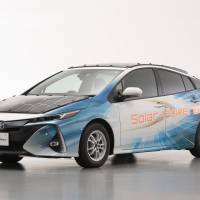 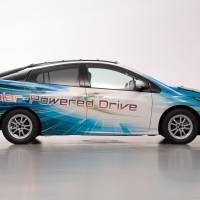 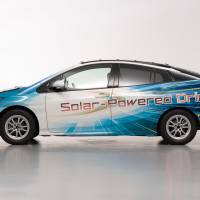 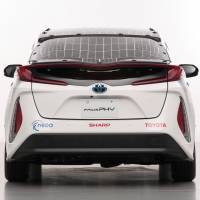 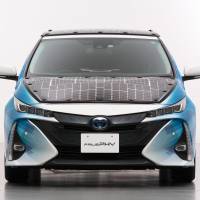 During that testing details like the power generation output of the solar battery panel and the amount the drive battery is charged will be obtained and verified. The data will then be used to develop the onboard solar recharging system. Toyota will share a selection of trial data results with NEDO and Sharp.

Toyota believes the solar charging car will have a BEV mode cruise range of 44.5 km compared to the Prius PHV solar charging driving range of 6.1 km. The Prius PHV could only charge its battery using solar power when it was parked. It’s unclear when Toyota will begin to share data on who the car performs in its testing.