A fossilized tooth found in Siberia has provided researchers with DNA indicating that it came from a species of hominid, a cousin of the human known as the Denisovans, which were first discovered in 2008. The molar was found in the same cave where the first remains of the Denisovans were discovered, the Denisova Cave, which the species was named after. The first evidence of the Denisovans consisted of a small finger bone and another tooth, which were confirmed in 2010 to be of a brand new species.

Thanks to this new tooth, scientists now believe that the Denisovans lived as much as 60,000 years earlier than previously estimated. This also indicates that Denisovans were alive on Earth at the same as humans and Neanderthals for thousands of years. 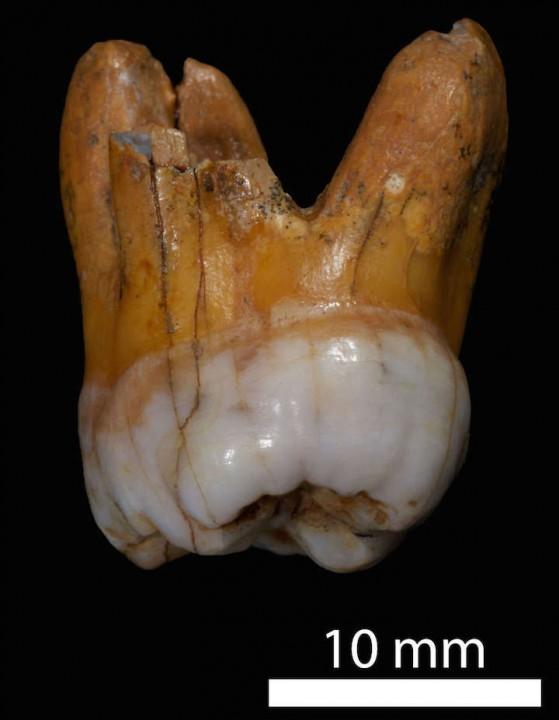 Among the details in the study recently published in the Proceedings of the National Academy of Sciences are that the two molars were compared via DNA sequencing, revealing that they came from two males that lived with 60,000 years between them. As National Geographic points out, this is important because it help scientists place Denisovans in the correct place on the human family tree.

There are still many mysteries surrounding the Denisovans, including details like what they looked like and for how long they lived in area. While the studies of the two teeth have confirmed that the species at least existed in that one location for many years, the DNA has been linked to the “ancestors of present-day populations across Asia and Oceania,” suggesting that Denisovans did live in other parts of the region as well.

VIA National Geographic
SOURCE Proceedings of the National Academy of Sciences