Revealed earlier this year during Summer Game Fest, Tiny Tina’s Wonderlands seems like something of a departure from the standard Borderlands formula. Today, we’re getting a better idea of just how big of a departure it will be, as the very first developer diary has gone live with an overview of how Tiny Tina’s Wonderlands will play. Alongside that, a new trailer dives into details such as combat, exploration, and even two of the character classes.

So, while combat will still be mostly centered around guns and looting, players will also have spells and melee weapons at their disposal. Two character classes were revealed today: the Stabomancer and the Brr-Zerker. The Stabomancer has access to the Ghost Blade spell, which does area-of-effect damage, and can use a spell called From the Shadows to enable stealth mode and increase the damage done to enemies from stealth. 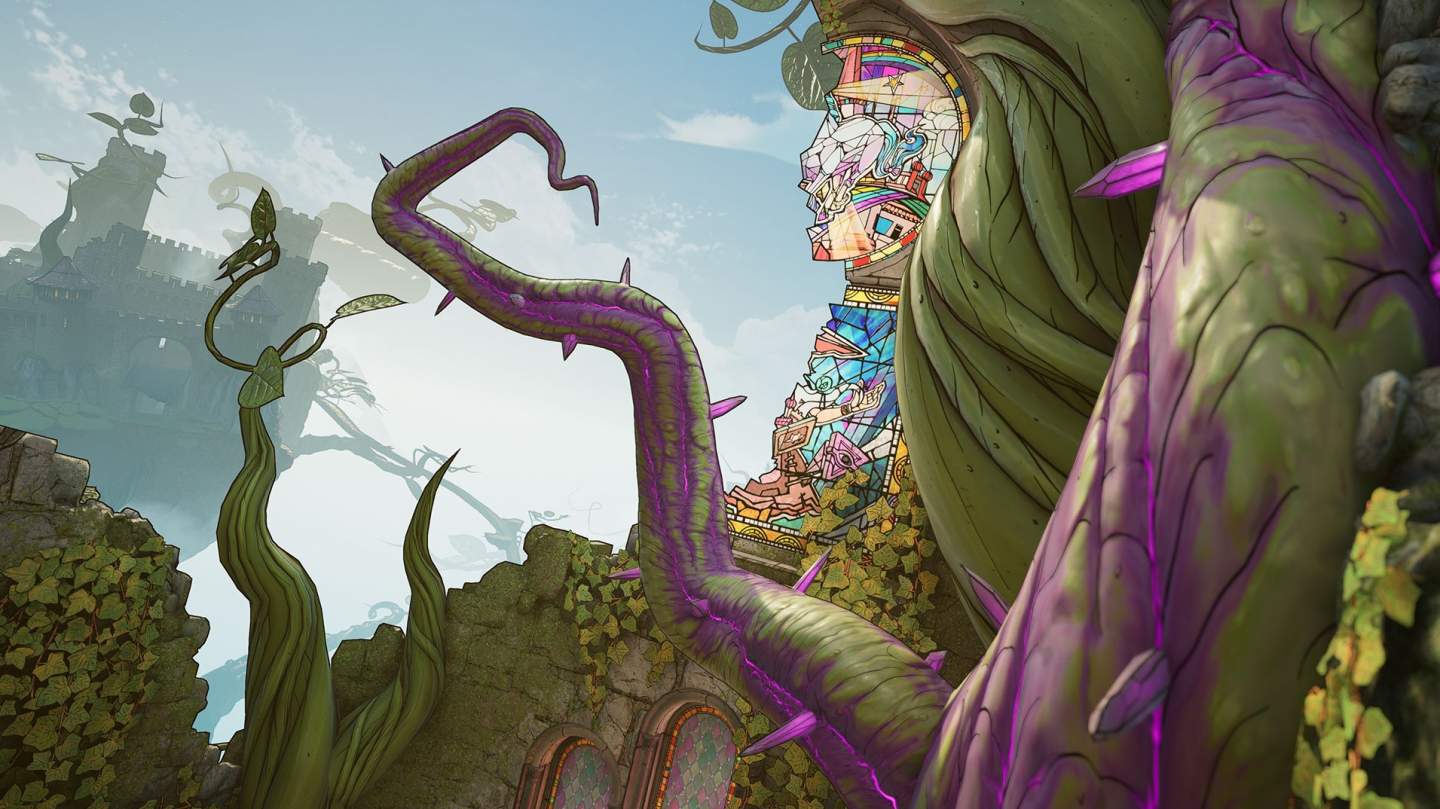 The Brr-Zerker, as the name suggests, carries a giant axe that does ice damage to enemies. The Brr-Zerker’s spells include Feral Strike and Dreadwind, the former being a leap slam attack and the latter being a whirlwind attack that will undoubtedly be familiar to barbarian, berserker, and warrior players. 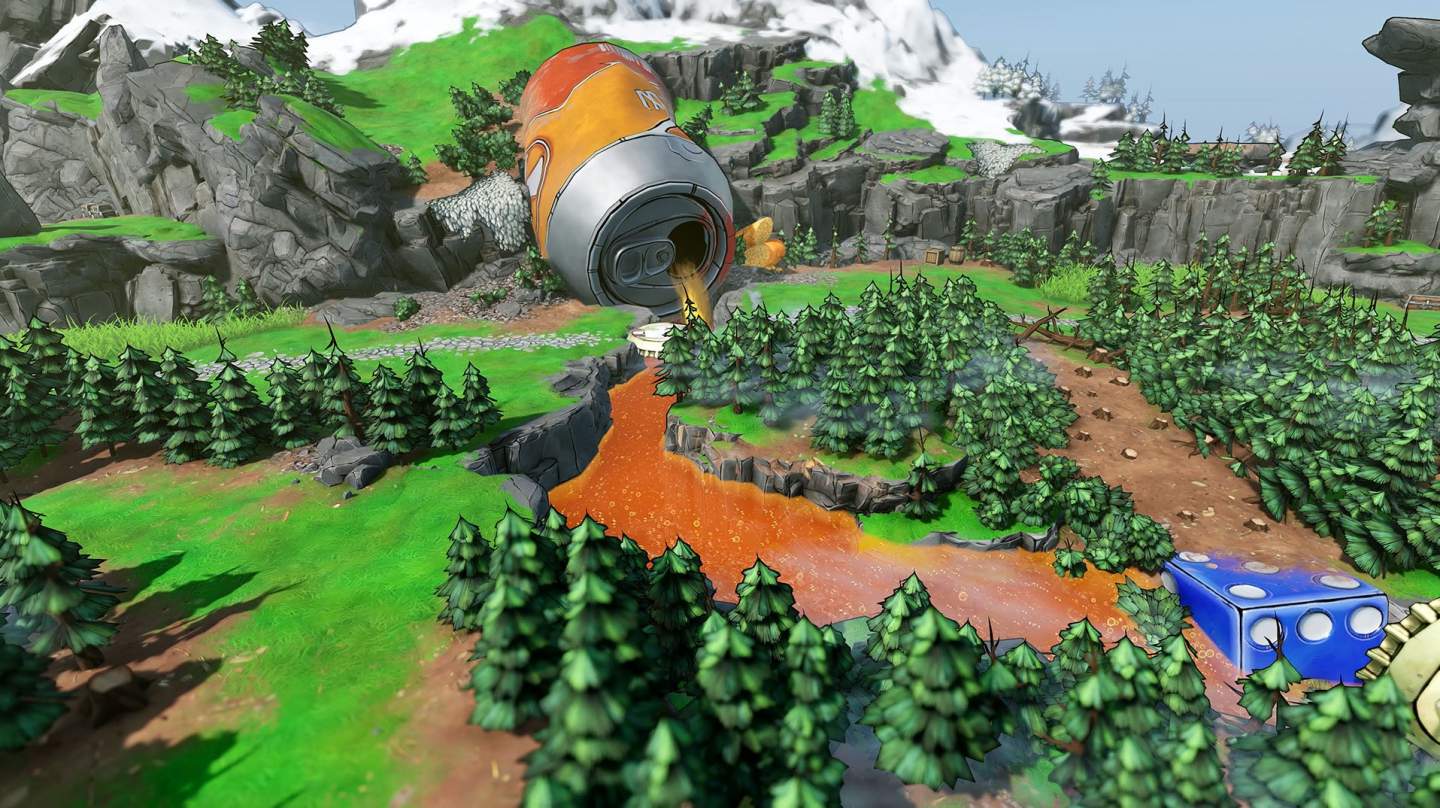 In today’s dev diary, creative director Matt Cox explains that Tiny Tina’s Wonderlands will feature an overworld map that players will have to explore. This map will include random encounters to fight and optional regions to explore, with some of those regions having multi-part questlines of their own. All of those random encounters will have a chance to provide loot, so while it’s possible to skip them, you’ll probably want to participate in most of the battles you come across on the overworld map.