Today, TIDAL announced some significant changes to its subscription tiers and the way it will pay artists. First, TIDAL is introducing a free streaming tier, marking the first time the service will be accessible without a monthly subscription. On the other hand, TIDAL’s new payment methods will allow subscribers to have some influence over where at least a portion of their membership fees will go.

Ever since its inception, TIDAL has only offered paid subscriptions. That all changes with the introduction of TIDAL Free, which is launching today. TIDAL Free users will have access to the service’s “entire music catalog and playlists,” though there will be “limited interruptions” while listening. We’re assuming that means TIDAL will inject ads between songs periodically, though TIDAL didn’t explain precisely what it means by “interruptions” in today’s announcement.

In any case, this certainly seems like a play to expand TIDAL’s userbase and perhaps even take on Spotify, which is another music streaming service that offers a free tier. This could even potentially give TIDAL a leg-up against some other competitors that don’t have a free streaming tier of their own, such as Apple Music.

Unfortunately, TIDAL Free will only be available initially in the US. TIDAL says it plans to bring its free tier to the other regions where the service is available, but we weren’t given a timeline for that rollout.

In addition to announcing its free tier today, TIDAL also announced two ways it’s changing payments for artists. The first is a new direct-to-artist payment system, which will send a portion of each TIDAL HiFi Plus member’s monthly subscription fee to the artist they streamed the most. TIDAL says that this direct-to-artist payment will be given to artists in addition to their royalties, but didn’t reveal the percentage cut artists will receive in today’s announcement. 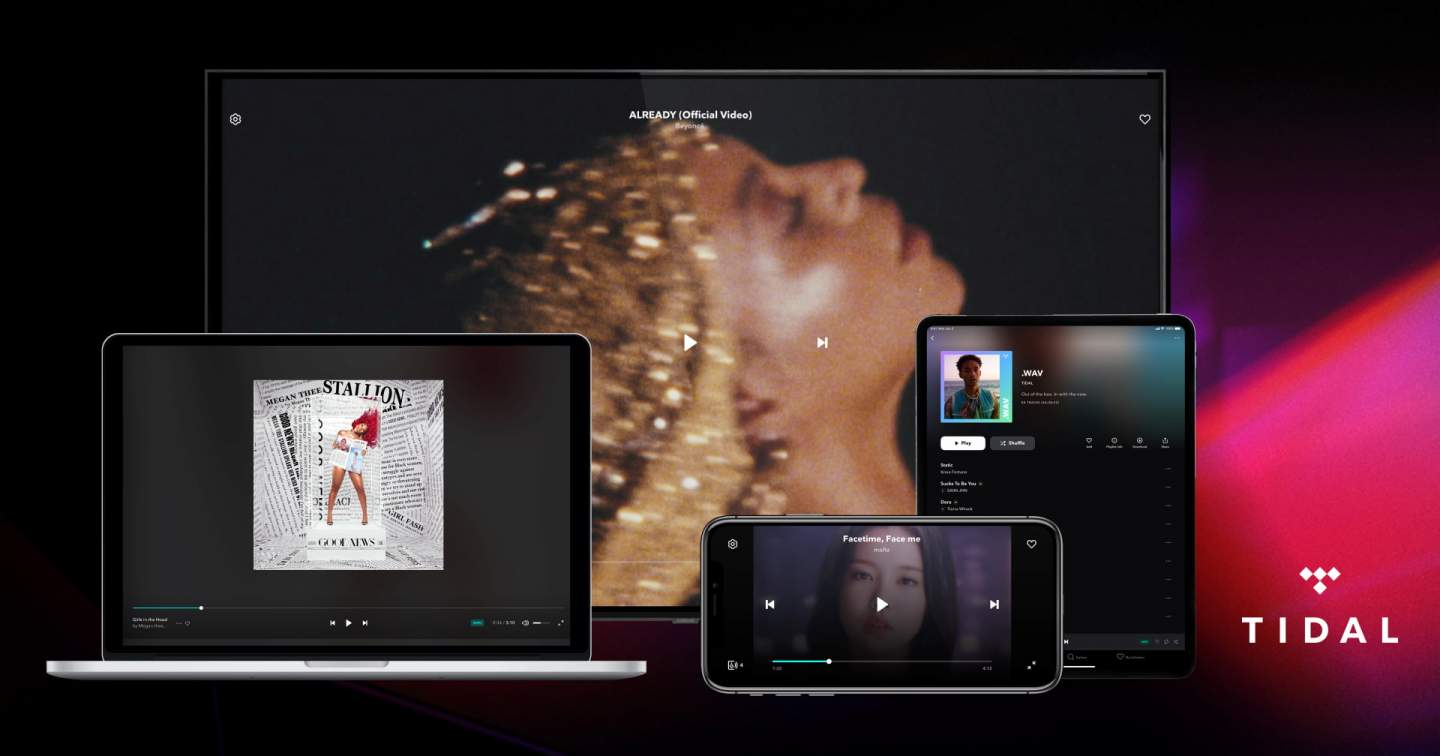 In addition to these new payments, TIDAL announced that it’s launching “fan-centered royalties” in 2022. With these, TIDAL says that royalties from HiFi Plus subscribers won’t be aggregated as they are with other services and other TIDAL subscription tiers. “Rather, royalties will be paid based on the actual streaming activity of individual HiFi Plus subscribers as opposed to the industry accepted method of aggregating streams, empowering fans to play a larger role in the success of their favorite artists,” TIDAL said.

It’ll be interesting to see how these changes help TIDAL gain some ground against the giants in the space like Spotify and Apple Music, if they do at all. Ever since its launch, TIDAL has been positioning its service as the one for the audiophiles of the world, but now with this free subscription tier, it’s casting a larger net and trying to bring more people into the fold. We’ll see if it works, but if nothing else, these new payment options should make TIDAL a more attractive platform for artists.