Most of us have old smartphones lying around, and while they might not be the latest and greatest anymore, the odds are also high that they’re functional and decently powerful. If you’ve been planning to ship them off to a used phone service but have never gotten around to it, there’s a better option: turning those old handsets into functional tools that complement your everyday life. There’s no shortage of apps to do this, and if you’re drawing a blank on what you can use them for, we’ve three suggestions.

1. Turn it into a security camera

Smart security systems are an increasingly popular way for people to keep tabs on their dorm room, home, office, or any other place while they’re gone. Though these smartphone systems are cheaper than typical commercial home security systems, they’re still a somewhat significant investment, and might be overkill for what some people need.

If you’re looking to set up a simple motion detection-based security camera, just about any smartphone will do. Android users should head on over to Google Play and download the SalientEye app, a popular option that uses a smartphone’s camera to detect motion, at which point it snaps a pic and emails it to the owner. For iPhone users, AirBeam is a solid option.

2. Use it as part of a music system setup

If you’ve been toying with the idea of setting yourself up a proper music system at home but haven’t gotten around to it yet, your old smartphone is giving you the perfect reason to get to it. The smartphone can be used as the control center for the system, being connected to a speaker or two (or three, etc.) and used to stream music from either a micro SD card or through a streaming music service like Spotify or Pandora. 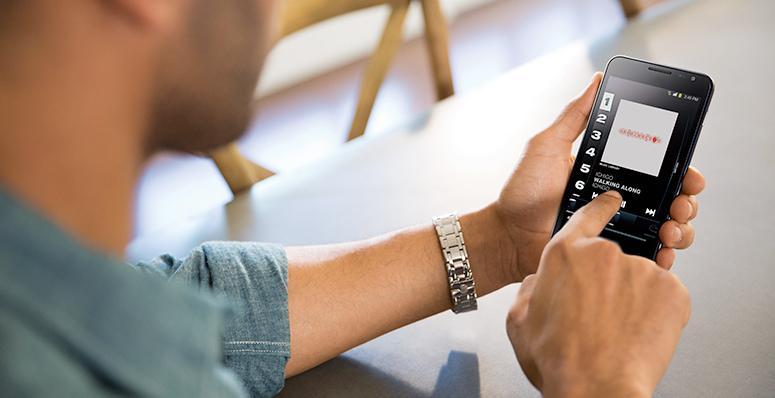 You’ll need at least one speaker, obviously, and a stand to prop the phone up on (one with a built-in charger is best). Connect the smartphone to the speaker, then download an app or two to manage your music. If you’re fond of listening to the radio, for example, there’s TuneIn for Android users and for iPhone users. Podcast apps, music streaming services, and even DJing apps are all bountiful on the the respective app stores, as well, so download a few and test them to see which you like best.

The automotive industry is taking a futuristic turn, but odds are you’re still driving a decidedly ordinary (read: not self-driving) car, and it likely has all the typical non-scifi trimmings. You can spruce it up a bit, make driving more convenient, and give passengers a reason to stare by turning your old smartphone into a HUD. 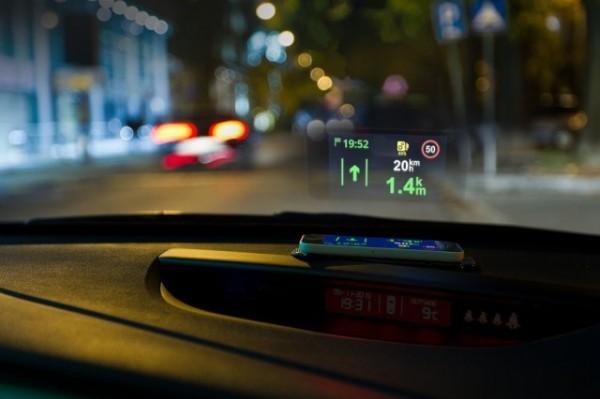 Getting the smartphone setup is as simple as installing an app. Both Android and iPhone users have several solid options — those on Android should check out Navier HUD on Google Play, for example, while iOS users can give aSmart HUD+ a shot. On a related note, if you’re particularly captured by the idea of having a HUD, we’ve an article right up your alley.