This prosthetic arm is expandable with Lego

A design student from Sweden’s Umeå University has created what is quite possibly the coolest prosthetic arm imaginable for kids. Simply put, the arm is directly compatible with Lego, letting kids replace the standard hand-like gripping attachment for one they can easily start snapping plastic bricks onto. The prosthetic is specifically designed to be simple for kids to use, with little more than a twist-and-lock mechanism. Carlos Arturo Torres Tovar, the student who created the arm, even got Lego FutureLab and disabilities organization CIREC to collaborate on the project).

The arm is called the IKO prosthetic system, and the Lego-compatible adapter is still motorized, so when kids use it instead of the three finger gripper, whatever kind of creation they build on it can still have movement functions. 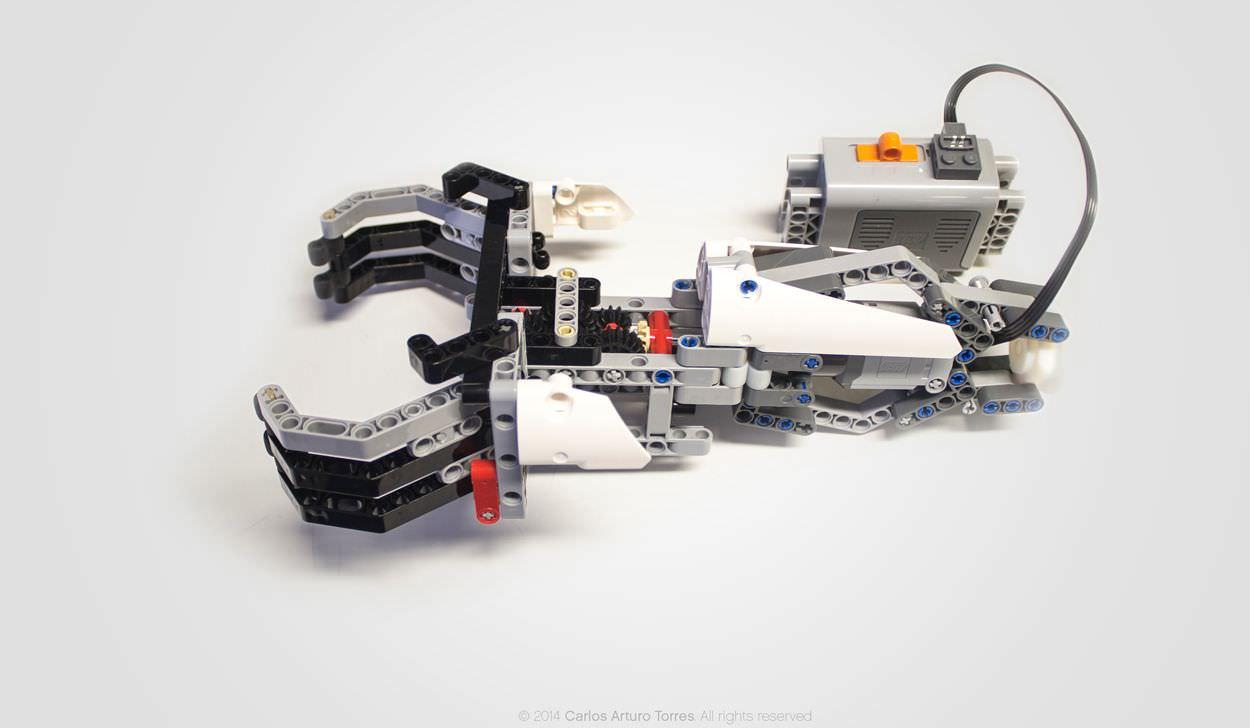 But Carlos build the IKO to be something much more meaningful than a toy on the end of their arm. The hope is that the arm will help the kids wearing it get past the negative psychological aspects that come with wearing an artificial limb, in addition to negative attention that may come from other kids who are uncomfortable.

The goal is for the child wearing the arm to feel confident when interacting with other kids, while the other kids will also just want a chance to play with it together. In this situation, everyone can forget about the presence of a disability, and just let their creativity go wild through the use of Lego.