This massive Pokemon Gengar pillow is here to eat your dreams

Pokemon plushies are nothing new, and we’ve seen some very interesting ones throughout the years. When the topic is memorable Pokemon plushies, no doubt many people immediately think of things like gigantic Snorlax pillows or Metapod sleeping bags, but now their might be a new competitor for the title of “strangest plush Pokemon product,” on the market. This, ladies and gentlemen, is P-Bandai’s very strange (and very expensive) Gengar pillow.

At first blush, the product doesn’t look like anything more than a somewhat large pillow in the shape of a Gengar. That large, open smile of Gengar’s houses a ridiculously long tongue and that rolls out just like a sleeping bag, however, and the Gengar pillow fully unrolled is truly a sight to behold. 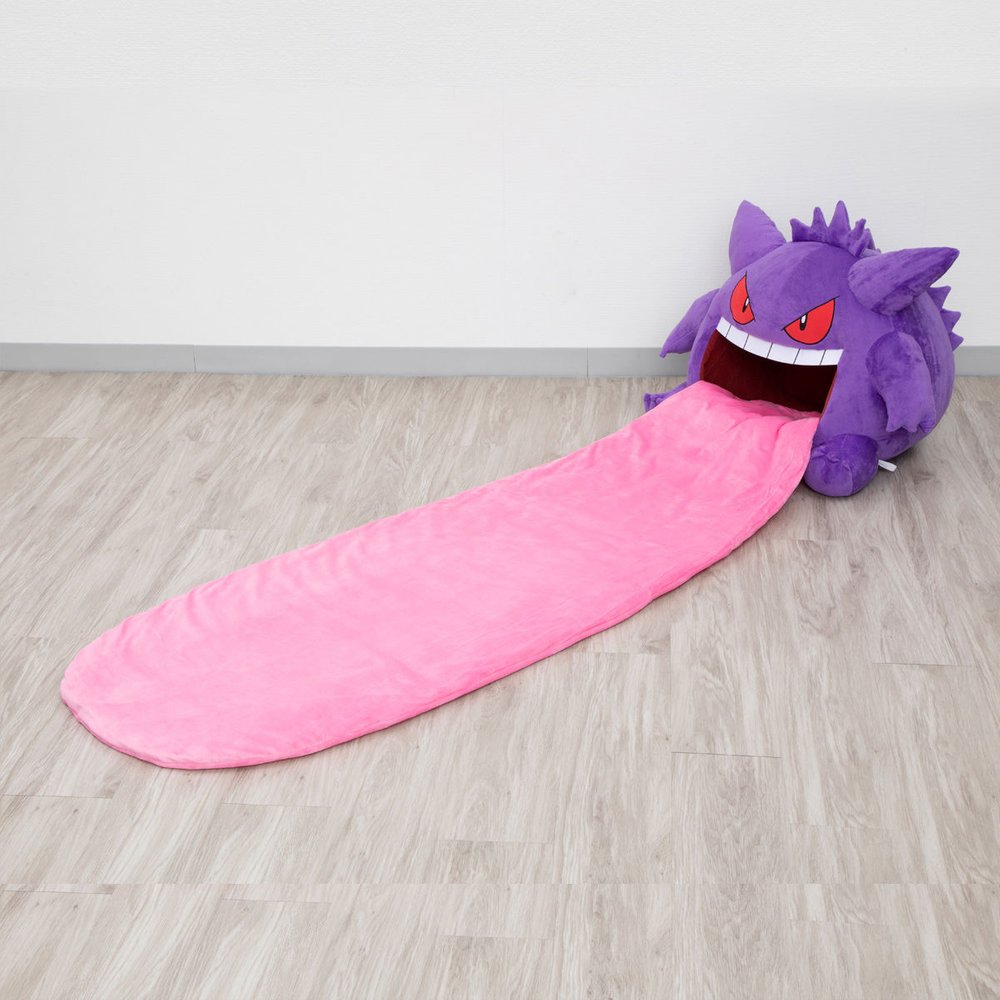 When unrolled, Gengar and its tongue clock in at 170 centimeters long (about five and a half feet) and, as at least one of the product shots from P-Bandai show, there’s enough room for an adult human to lay on Gengar’s tongue and use its now-empty mouth as a pillow. Gengar and its Pokemon predecessors, Haunter and Gastly, are known for using the move Dream Eater, and it seems that P-Bandai used that fact as inspiration when crafting this pillow. 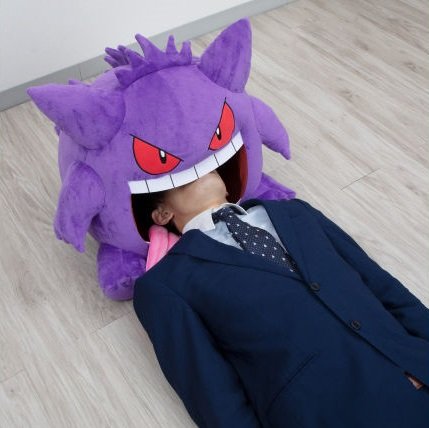 According to Pokeshopper, the pillow costs 25,950 yen, which is just a hair under US$250. That’s a lot to pay for a gimmicky pillow like this, but that hefty price tag apparently wasn’t enough to dissuade P-Bandai shoppers, as Pokeshopper notes that pre-orders for the pillow sold out in 1 hour and 14 minutes when they opened up earlier today. 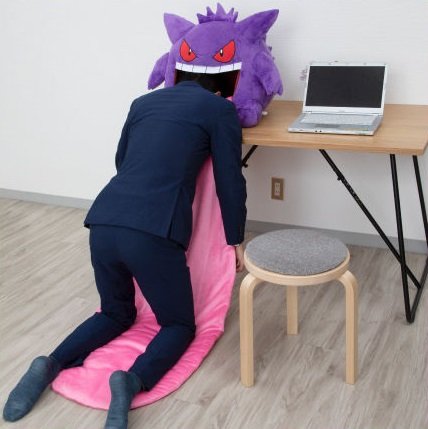 Whether or not we’ll see P-Bandai restock the pillow is unknown, but right now, the listing for the pillow doesn’t even seem to be live on P-Bandai’s website. Even if it does restock, though, don’t expect this exceptionally strange pillow to make its way to the west – this, disappointingly, is likely a Japan-only product.