This is what the Xbox Watch could have looked like

Although not as daring as, say, Google, Microsoft has had its fair share of hardware experiments. Many of which, however, are perhaps best forgotten. One such device might be the so called Xbox Watch, the company’s rumored attempt to catch up with the smartwatch market. That never came to pass, for better or for worse. And if this prototype of that Xbox Watch has any ring of truth to it, it is perhaps all for the better.

Microsoft’s stillborn smartwatch has had many names and many incarnations. Microsoft Watch, Surface smartwatch, and Xbox Watch are just some of those. Microsoft ended up with only one wearable product, the Microsoft Band, and, perhaps as predicted, that didn’t last long either.

That said, the use of the Xbox brand on this wearable is curious. As Microsoft has never used the name outside the context of its gaming and entertainment platform, it suggests that this would have some tie in to the console. Perhaps something like Razer’s equally failed smartbands. 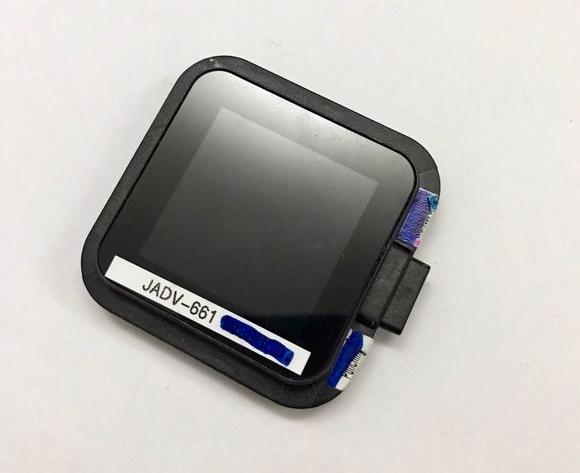 Not that gamers would probably be caught dead wearing this. At least if the prototype hints at the final form in any way. That said, back in 2013, there haven’t been much smartwatches in the market, and those that were available didn’t exactly look flattering on the wrist.

Microsoft perhaps rightly figured out it had no future in wearables, just as it had no future in portable media players. Unlike the Surface Phone, which still refuses to die, there doesn’t seem to be any demand for a Microsoft, let alone Windows, smartwatch anyway.