Did you see the Supermoon this weekend? If you did, you were probably awestruck with how massive the moon appeared — and how blindingly bright it was. If you missed it, or just want a little more space-science in your day, these are the only pics you’ll need to see.

The Supermoon is what happens when the moon gets a little closer to our Earth, basically. It’s the coincidental occurrence of a full moon and new moon on the same night, compounded by the moon making it’s closest path to Earth in its orbit. Don’t worry, though — the moon is still about 225,000 miles away at its closest point. 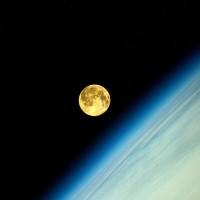 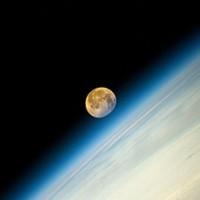 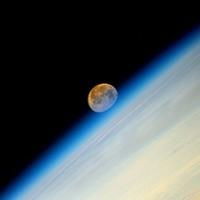 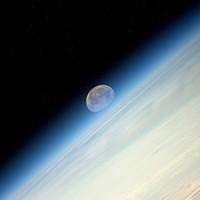 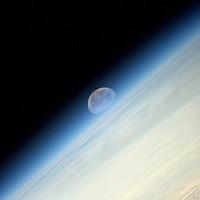 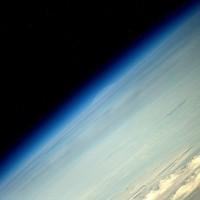 Officially called the perigee-syzygy of the Earth-Moon-Sun system — which is why we just say Supermoon — this one was the last of 2014. If you’re excited for a follow-up to this weekend’s moon, you’ll have to simmer down a bit. The next true Supermoon doesn’t occur until next September.

For now, check out these glorious pics of the Supermoon. Snapped from space, they show the moon in full sunset, slipping behind the atmosphere, ready to come back the next night as the mild-mannered moon we’ve come to know and love.