It’s kind of hard to believe that Pokemon will be celebrating its 20th anniversary this year. For those of us outside of Japan, we haven’t had the franchise quite that long, but if you’re old enough to remember the US or European launch of Pokemon Red and Blue, Pokemon‘s 20th anniversary serves as a reminder that it’s been a really long time since we took that first journey through the Kanto region. Pokemon Sun and Moon are being released in conjunction with the franchise’s 20th anniversary, and it looks to be one of the most exciting Pokemon releases we’ve had in a while. With that in mind, I’ve come up with a list of five features I’d like to see in Pokemon Sun and Moon to make them stand out from the rest of the titles in this admittedly by-the-books series.

Multiple Regions
This is a feature I’ve been longing for ever since I played Pokemon Gold and Silver. Letting us return to a previously visited region after completing the new Alola region would do a lot to break up the “beat eight gym leaders, defeat the Elite Four” monotony we’ve become used to. In Pokemon Gold and Silver, completing the Johto region and then returning to Kanto made those games feel like a true follow up to Red and Blue, and it was a reason I felt disappointed with Ruby and Sapphire at the time (though Omega Ruby and Alpha Sapphire have since become two of my favorite games in the series). 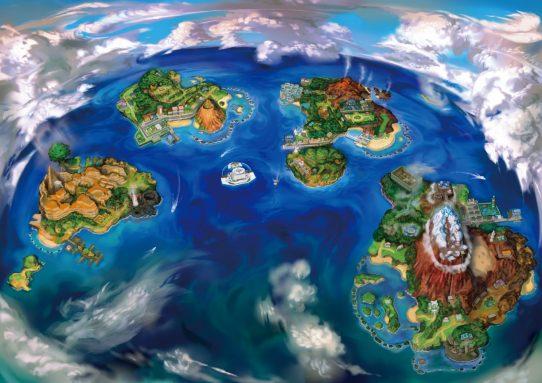 For what it’s worth, things are looking pretty encouraging on this front. The Alola region is clearly based on Hawaii, and as a result, the adventure will take us across four different islands. It would be great if this meant more than eight gyms – or even different Pokemon Leagues for each island – but if it doesn’t, the different islands may be enough on their own to inject a feeling of variety. We’ll have to see how Nintendo utilizes these islands, but it would be wonderful if we were given the opportunity to participate in multiple Pokemon Leagues in the same title.

Adjustable Difficulty
For the last few entries in the main series, one inescapable truth has been that these games are ridiculously easy. When fans complain about the difficulty of Pokemon games, they’re usually reminded that these games are primarily made for children, and that’s a fair reason to keep things on the easy side of the spectrum. However, we’re at the point where Nintendo should consider the large number people who have been playing Pokemon since Red and Blue and crave something a little more challenging. 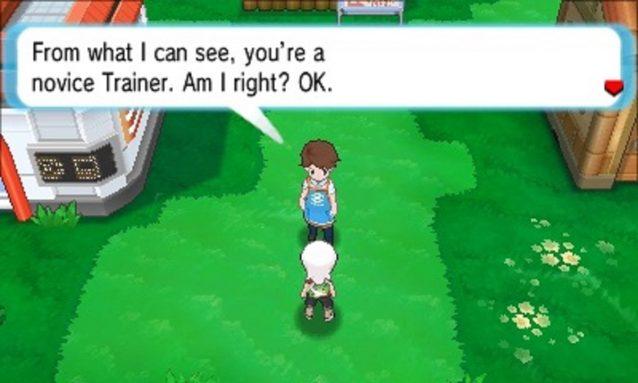 I’m not saying the games should be easier by default, but getting to pick between a Normal and Expert difficulty at the start of your journey would be an exciting feature to see. I’ve often wondered why more NPC trainers in the game don’t carry a full team of six Pokemon, and an Expert difficulty would be a good opportunity see just how challenging a world full of serious trainers would be. Remember the final showdown against Red at the top of Mt. Silver in Gold and Silver? That’s what I’m looking for: no-holds barred battles against NPC trainers who actually seem like they want to compete.

Nintendo made effort values – bonuses that Pokemon can receive to their main attributes, thus making them stronger – visible and easily adjustable in X and Y, but the irony here is that anyone who was just interested in playing the single player adventure and collecting Pokemon never needed to care because their Pokemon were strong enough as they were. It would be great to have a reason to actually care about effort values during a run-through of the single player adventure, but I’m not sure Nintendo is willing to adjust the difficulty that much for Pokemon‘s older players.

A Dark Gym, Finally (or Dual-Type Gyms)
The Dark-type has been around since Gold and Silver, but we’ve yet to challenge a gym featuring this type. Perhaps it’s because a few members in the Elite Four have specialized in Dark-type across the series. Maybe it’s because the villains in these Pokemon games tend to use Dark-type Pokemon. Regardless of the reason, it’s time we got a Dark-type gym. Maybe Nintendo could use this as an opportunity to break its long-running cliche and move whatever villain organization that will feature in Sun and Moon away from Dark-type and Poison-type Pokemon. 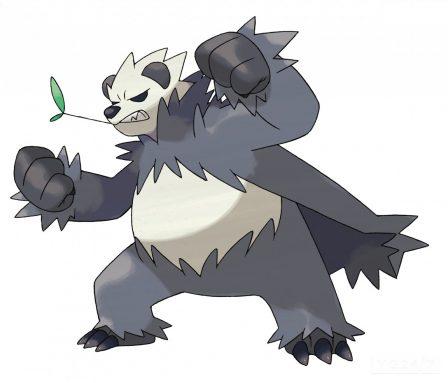 Barring a Dark-type gym, I think it would be awesome to see a gym that focuses on dual-type Pokemon. I think that would be a good way to increase the challenge of Sun and Moon without adding different difficulty levels to the game, and it would make sure players bring a varied team to the fight instead of the one or two types that are strong against the gym they’re challenging.

The Return of Friend Safaris
Pokemon X and Y were notoriously light on post-game content, but it gave us what is possibly the best end-game feature to date: Friend Safaris. With these, players were able to visit a different safari for each person on their friends list, which contained three catchable Pokemon from one of the 18 different types. 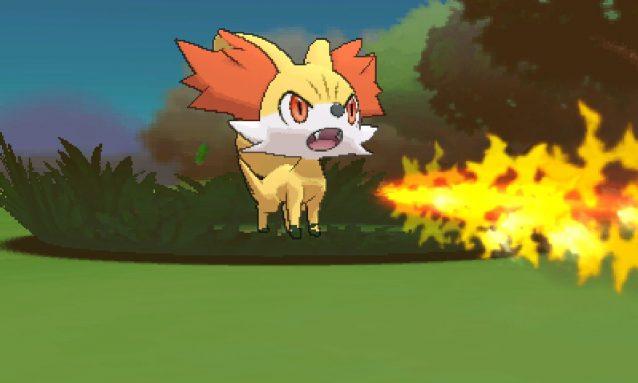 This was a great feature for both those who want to participate in online competitive battles and those who want to complete the Pokedex. It also made me, a person who typically plays this game alone and uses the Global Trade Station to find the Pokemon I need, go out and find some people to add to my friends list. It was a welcome addition to Pokemon X and Y and I’m hoping to see it or something similar appear in Pokemon Sun and Moon.

Cool Rowlet Evolutions
Nintendo, please. This one of the only times a Grass Pokemon has been the coolest of the three starters. As a person who has picked the Grass starter in every entry in the series thus far, please don’t screw it up by making Rowlet’s evolved forms stupid. There’s no question that I’ll be picking Rowlet at the beginning, I only ask that you don’t make me regret it. 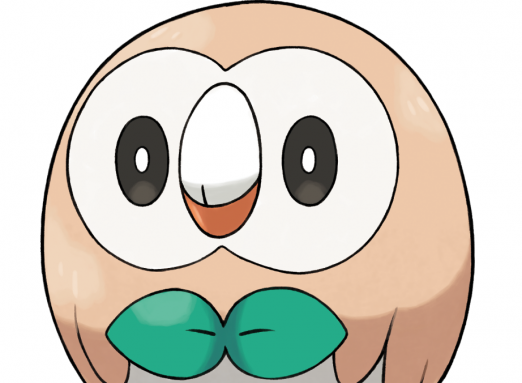 Wrap-Up
Obviously, I’m not expecting Nintendo to deliver on any of these wishes, as Nintendo has always marched to the beat of its own drummer. After all, If Nintendo listened to fan requests when it came to Pokemon, we would have had a Pokemon RPG on the N64. Still, a Pokemon fan can dream, and maybe I’ll get lucky enough to see one or two of these requests actually make it into Pokemon Sun and Moon. Now that I’ve listed my most-wanted features, I want to know what you’d like to see. Sound off in the comments section below.