The smartphone market is changing and manufacturers won’t like it

The COVID-19 coronavirus has really changed the world as we know it. From canceled events to permanently closed businesses to new trends, our lives are slowly but surely being transformed to the point that things may never be the same again. This is the “new normal” that will be our world for the next months or even years and it will affect everything, including the mobile industry. We’re already seeing some of the immediate effects of that and smartphone makers will have to adapt quickly or risk not only missing out on a new opportunity but also losing out in the market.

Some might find it difficult to imagine what the world was like a few months ago, and that’s even truer for the smartphone market. Half a year ago, foldable phones were poised to be the next innovation in mobile, at least after 5G has finally settled in.

It seemed that there was no stopping the rate of growth in raw power in smartphones, almost threatening to overtake the lower end of the PC market. And, most especially, the trend of increasingly more expensive flagships seemed almost unavoidable. 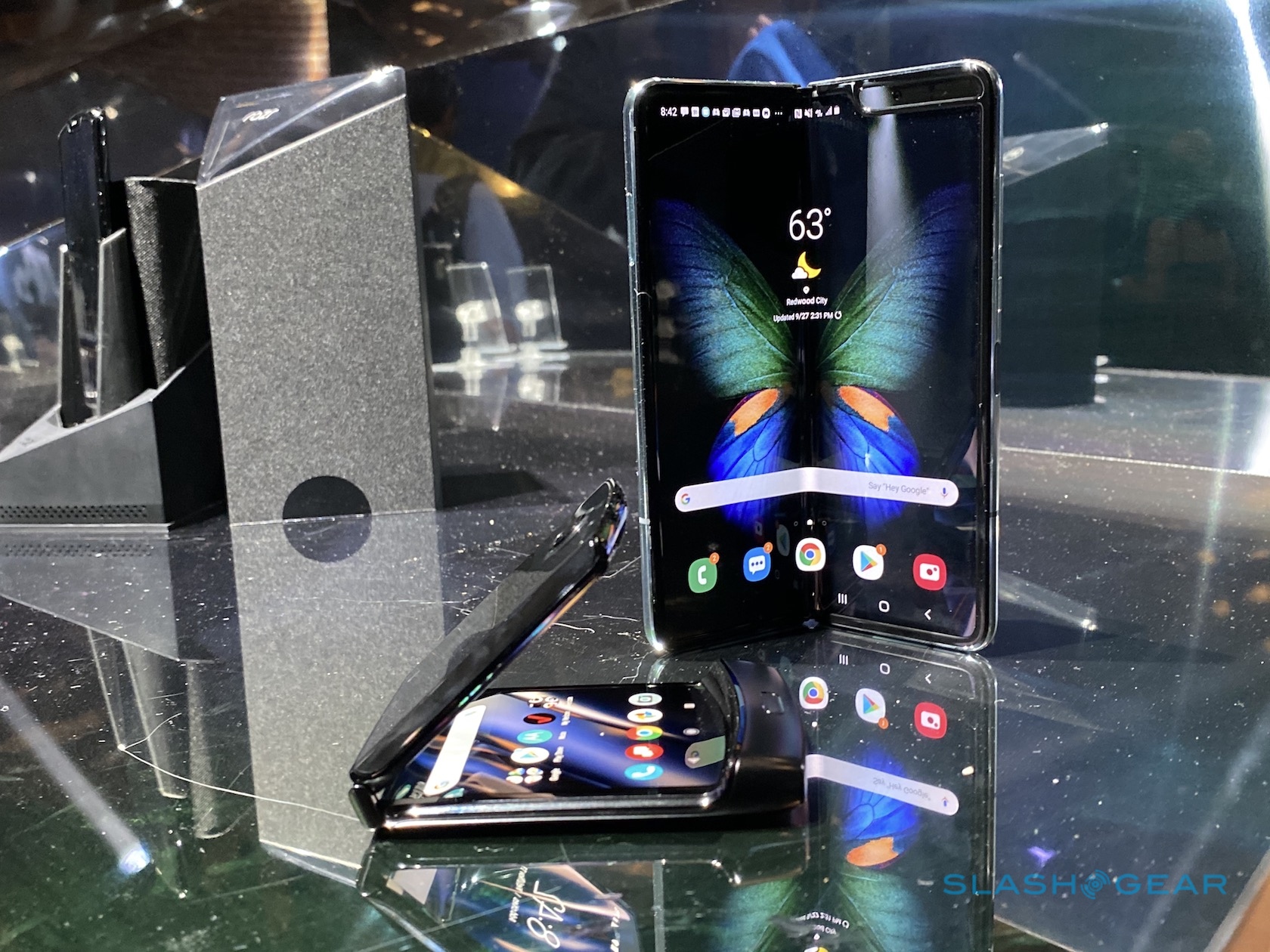 And then COVID-19 happened. Factories were shut down and offices were closed. Employees and people were forced to stay home. The use of the Internet for entertainment and business surged. But while smartphones become even more critical in keeping in touch with family and friends as well as staying sane, people’s buying trends suddenly shifted in just three months. And that has mostly been because of prices.

Smartphones and computers have become even more important than before but, when faced with current circumstances, people were forced to reconsider what they really considered essential for a smartphone. When you need to save for an uncertain future, having the latest and greatest smartphone doesn’t seem to be that hot anymore. Especially when all those high-end camera features remain unused while stuck at home. 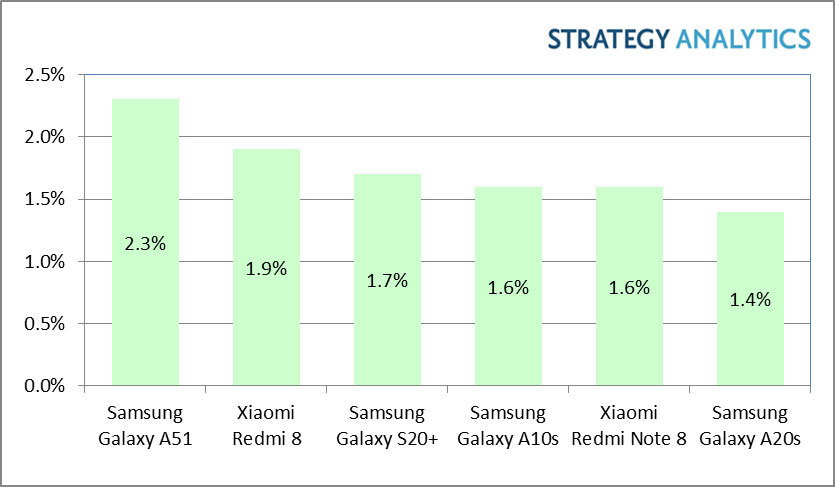 For three months, the most popular smartphone wasn’t a Samsung Galaxy S20 or Galaxy Note 10 or even an iPhone. It was the mid-range Galaxy A51 that topped sales among all the smartphones available around the world.

Judging by its initial reception, the new iPhone SE 2020 is likely to also take the market by storm. While there will always be those reaching for more expensive premium handsets, the market seems to be gravitating towards choosing the best phone available for a certain price tier instead.

It doesn’t help that the lines that divide smartphone tiers have become less defined these days. In the past, it was easy to point out entry-level, mid-tier, and high-end phones simply by their specs and matching prices. These days, some high-end flagships come with FHD+ only screens while some mid-range handsets boast 6 to 8 GB of RAM.

Prices can also vary wildly, with the likes of OnePlus, Honor, and some Chinese manufacturers offering nearly the same specs as premium phones but at significantly lower prices. 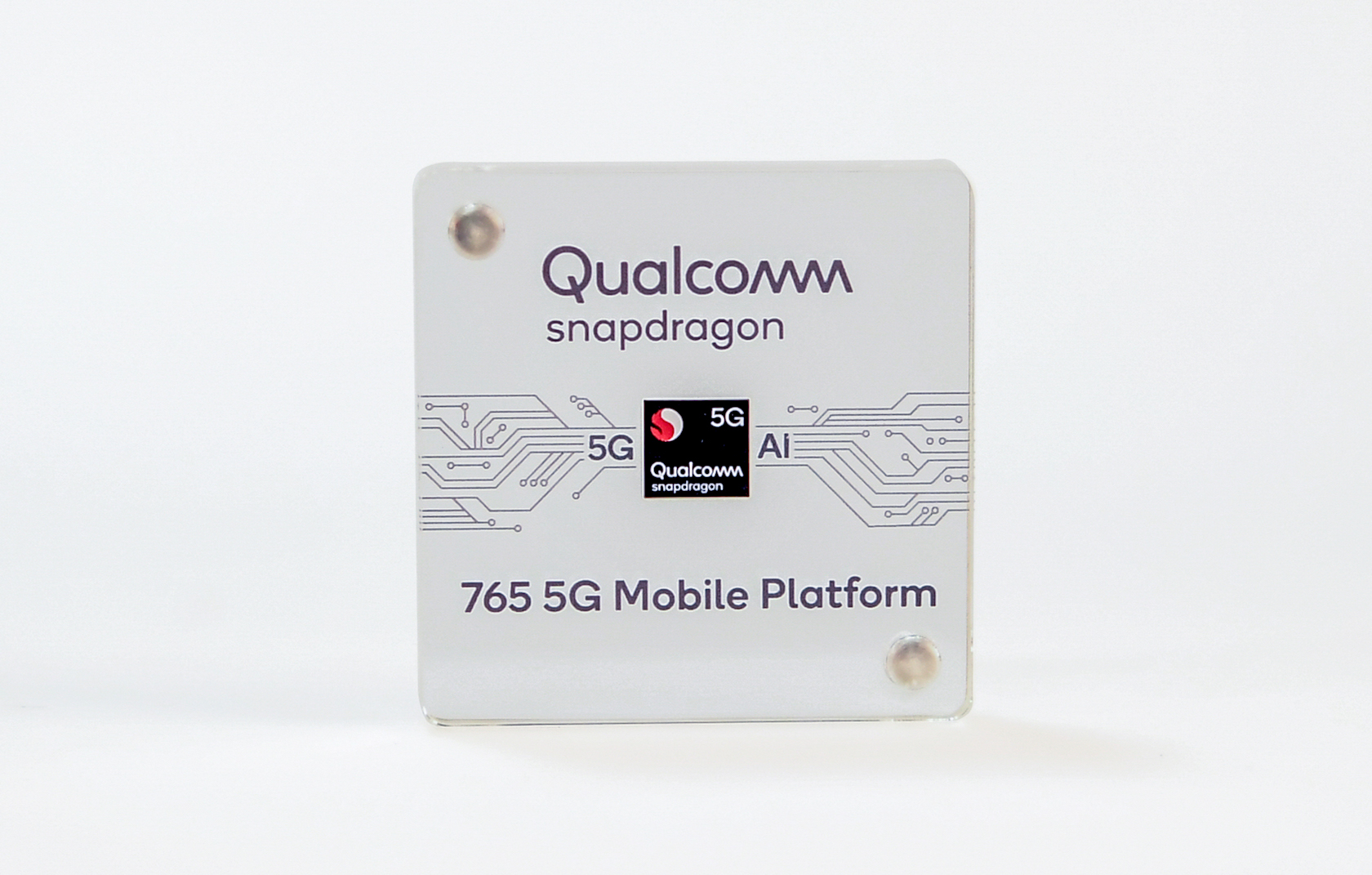 It isn’t just the formula that’s changing, even the processors that power these phones have blurred the lines separating these tiers. Chips like the Qualcomm Snapdragon 765, the MediaTek Dimensity 820 5G, and, most recently, the Samsung Exynos 880 promise adequate performance for the most important tasks at lower prices and with 5G on top. With more phones opting for these chips, including the upcoming Pixel 5, consumers may find themselves satisfied with the performance and features of what would commonly be regarded less than premium handsets.

There is no telling when the world will go back to normal or if it ever will. Even if the coronavirus situation settles down, there will still be a period when nations and businesses will be on guard against any chance that the world would be plunged back into its current state. In other words, it will be a long time before things go back to the “old normal” and, by then, people would have already changed for good. 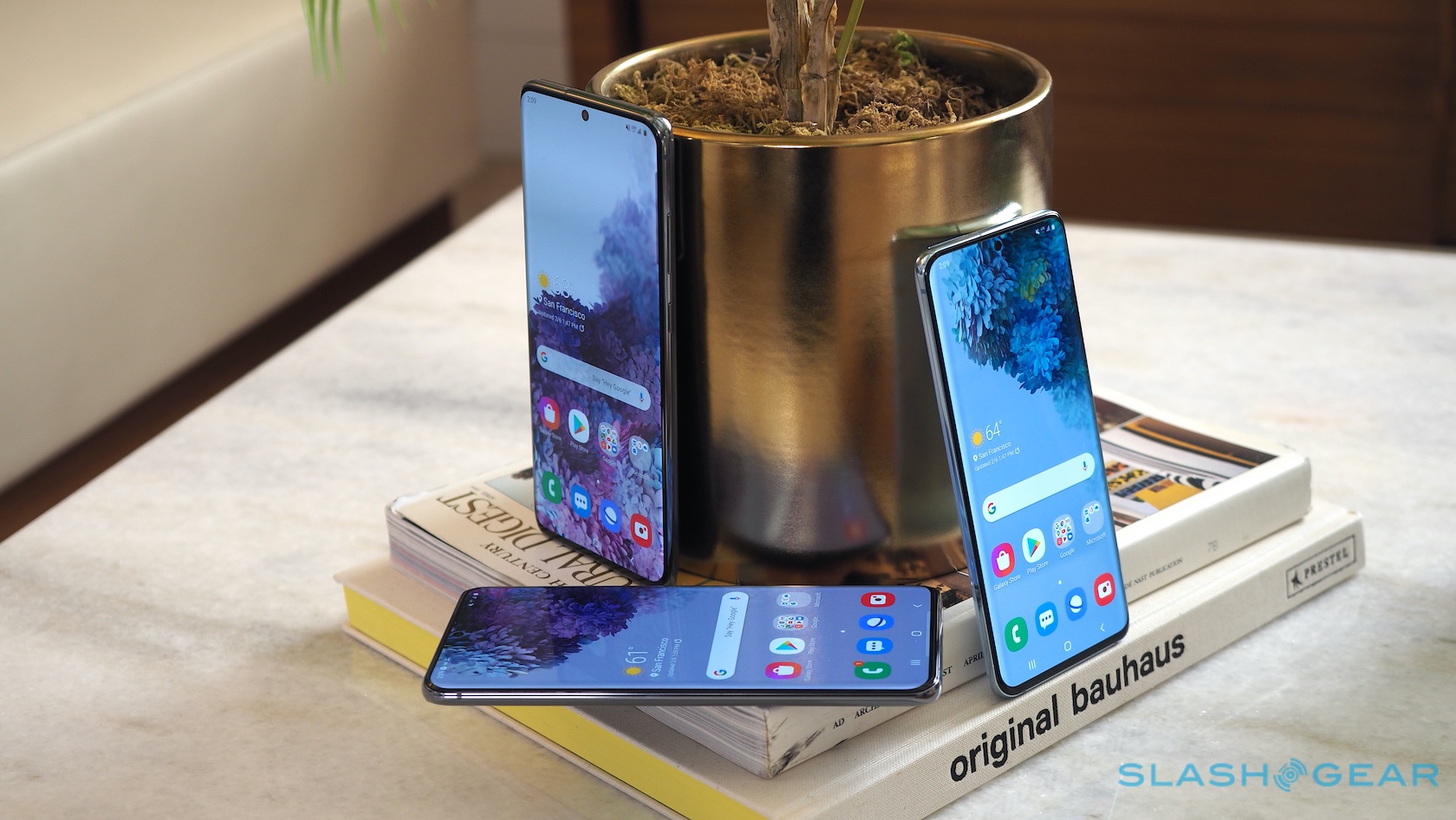 That might include what smartphone buyers will prefer in the long run. Some might not have much of a choice when it means securing their financial future versus always pining for the latest and greatest that brands have to offer.

The market reaction to expensive phones like the Galaxy S20 Ultra has been quite telling and even Apple might find itself struggling not only to meet production deadlines but also sales targets. The luxurious prices of Galaxy phones and iPhones are fast becoming what they truly are: luxuries.

Smartphone makers will definitely have to do a rain check on their old, ambitious plans. While there will always be a push for better and often more expensive smartphones, the market may soon decide that it won’t be going in that direction any time soon. Unless OEMs adapt to fill this new need, they will find themselves like Samsung, staring at disappointing sales numbers and lukewarm reception for what should have been one of the top smartphones this year.