The Science of Sound: the Key to Pulling off Festivals and Concerts

Before the beards can nod to the Alabama Shakes, or bikini-clad girls can do snow angels in triple-digit heat – on thick green grass in the middle of a barren desert at Coachella – there’s a lot that has to happen. The euphoric resonance of a festival like Glastonbury, Coachella, or Bonnaroo doesn’t occur without the music, and the music doesn’t translate with crappy sound.

So how can the late strollers arriving at the 100,000-deep Drake set be confident they’re hearing the same thing as the die-hards a quarter-mile closer? We asked the experts. 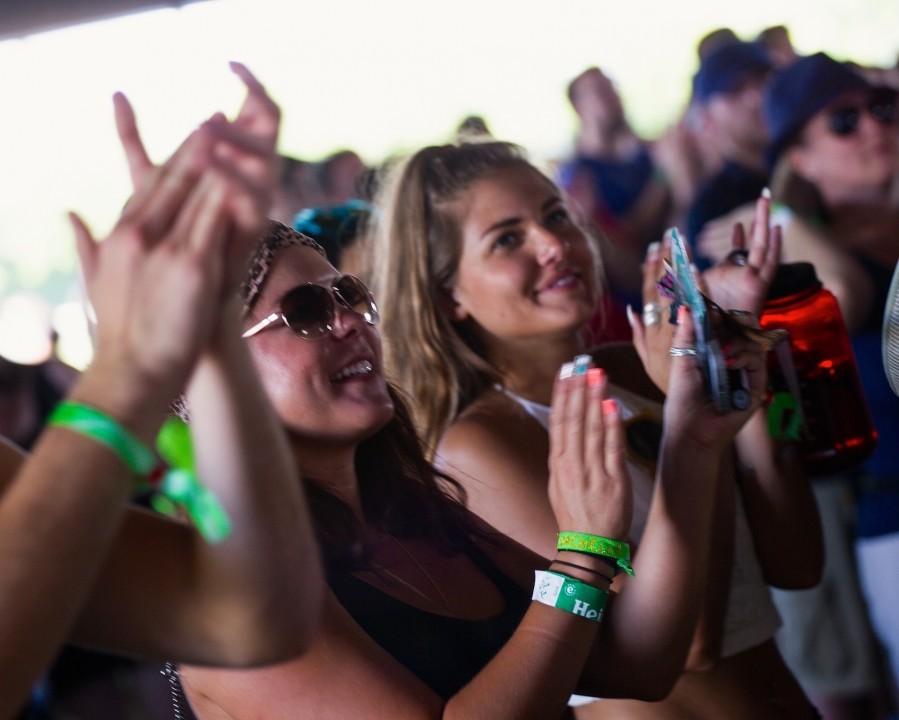 As it turns out, pulling off major concerts and festivals involves a similar approach to engineering speakers for far smaller spaces, like those in your home. “The good systems will melt away, and it will be the band that is right there in the room in front of you,” says Jim Garret, a manager for Harman loudspeakers.

The goal with a festival is much the same, but as the band actually is in front of you, the difference is maintaining sound fidelity for all listening.

First, there is no shortage of variables to consider: the challenges include where the listener may be located in conjunction with the speakers, not to mention physical variables like the wind for outdoor shows, or the acoustic nature of the surroundings. And while speaker positioning has a dramatic affect on sound imaging, what is considered “good” sound is surprisingly universal. 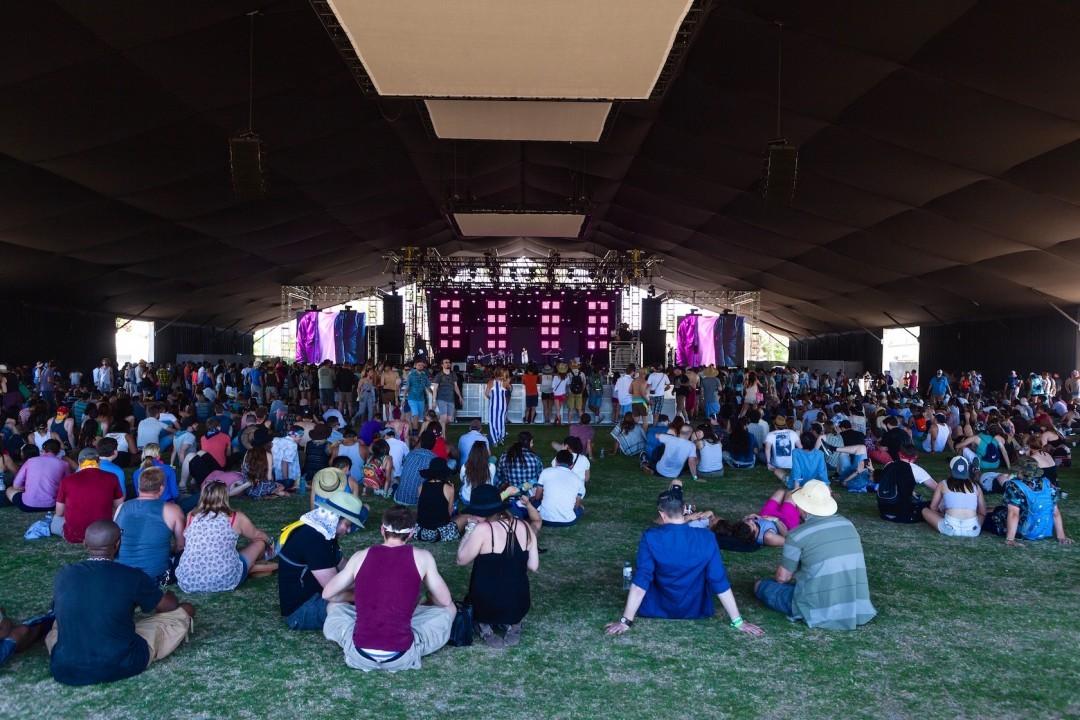 JBL’s Dr. Sean Olive says over 20 years of research suggest that while the exact scoring may be different, novice listeners tend to have the same preferences as trained ears. While the science behind developing dynamic, clean sound is complex, the goal is the same: to deliver an accurate representation of what is actually being played.

At concert venues, systems often stack clusters of loudspeakers, like JBL Pro’s VTX Series. Because of the sheer size of these clusters, minimizing weight on each individual speaker is crucial. 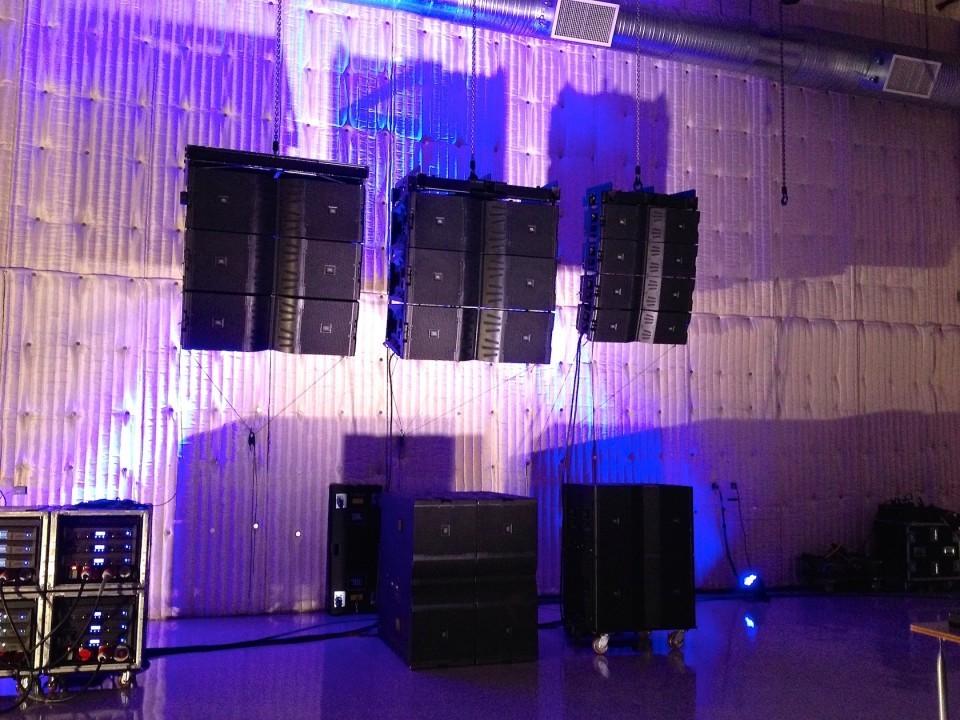 While it’s easy to tweak with frequencies to alter sound, finding the formula for the most neutral sound is crucial. You have to be able to hear the details, or follow along any single instrument or sound easily. 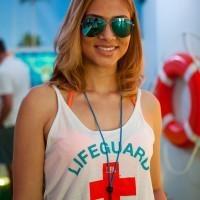 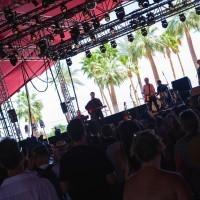 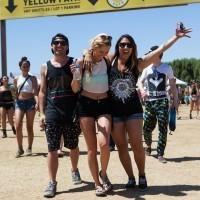 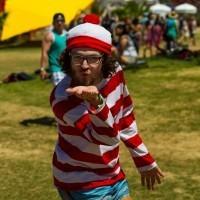 As Azalea Banks walks on to the Main stage, half a mile away amid a warm desert breeze Kiesza will be greeting the crowd in the Mojave tent, and those speakers will later amplify Alesso’s electro sets.

Minimizing distortion with loudspeakers that feature advanced technology — such as the VTX’s D2 Dual Voice Coil Compression Driver — and delivering accurate sound in well-positioned, lighter-weight speakers is the key to ensuring 600,000 happy festival goers, at least as far as the sound is concerned. 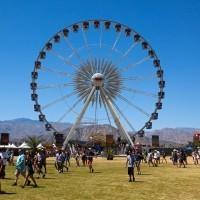 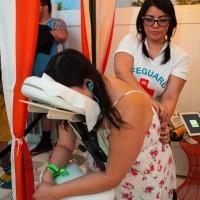 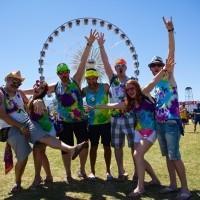 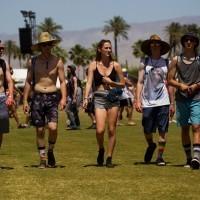