The Mario Maker subreddit is a thing of beauty right now

Like many Switch owners, I spent my weekend diving into Super Mario Maker 2, with the bulk of my play time spent making courses. When it came time to actually publish my courses and get people playing them, I ran into a problem: since I don’t have any friends who bought Super Mario Maker 2 on launch day, I was left to the whims of Nintendo to get my stages in front of people. With so many people playing at launch, newly-created courses can easily go unnoticed and sit at zero plays, which is something no one wants to see.

If you’re having a hard time getting players for your courses, one place you should definitely turn to is the Mario Maker subreddit. Every day, a new thread is created and stickied at the top of the subreddit’s front page for the sole purpose of exchanging course IDs with other players. It’s a very handy tool if you’re having trouble getting plays and likes on your courses.

Of course, simply leaving a comment in that thread with your course IDs probably isn’t going to pull in a lot of players; that thread is constantly being updated with new comments and it won’t be long before yours is buried. The best way to get people playing your stage is to play some of the stages posted in that thread yourself and leave replies with your feedback accompanied by your own course IDs. 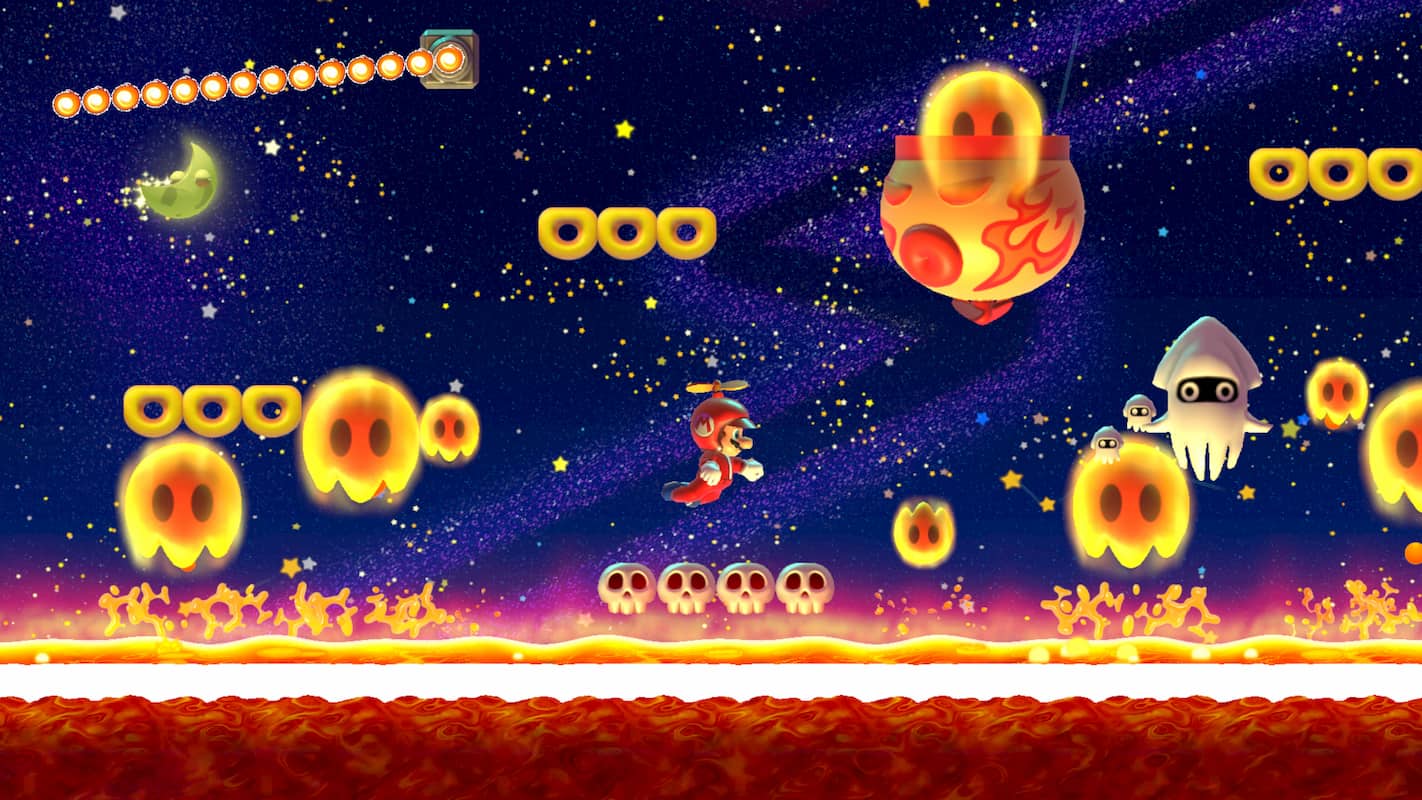 I’ve found that if you take the time to play stages created by other players, they’ll take the time to play through yours. Not only do you both benefit from getting more plays (and potentially more likes) on your courses, but ID exchanges are usually a great way to get inspiration for future courses. Super Mario Maker 2 players, it turns out, are a very creative bunch, and here at launch, it seems that a lot of people are focused on making fun stages rather than ones that just troll players. 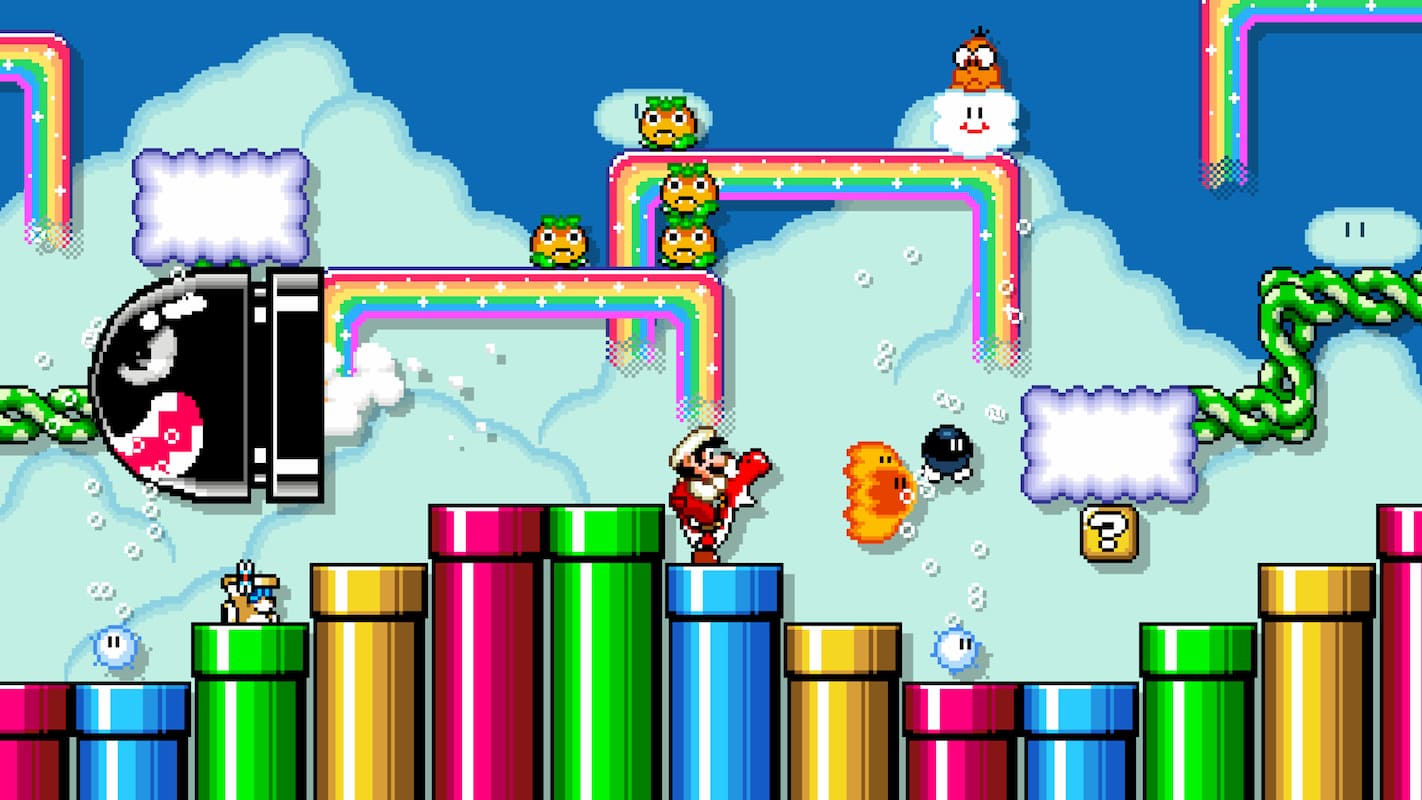 Reddit tends to be the subject of a lot of (often justifiable) criticism, but I have to say that it’s been a real pleasure spending time on the Mario Maker subreddit in recent days. Everyone I’ve interacted with has been very nice and the userbase is more often than not willing to offer feedback on your courses as long as you do the same for them.

So, whether you’re looking for people to play your courses or you’ve hit something of a creative block and you need inspiration for a course that’s still a work-in-progress, the Mario Maker subreddit should be your first stop. Go check it out for yourself and keep an eye out for my review of Super Mario Maker 2 coming up here at SlashGear soon!