The Malware Museum offers a look at the viruses of yesteryear

Most people have a pretty good idea of what computer malware and viruses look like in the current era: pop-up windows, spam sites set as the homepage, and bogus apps installed if they’re lucky, with spyware and software that allows remote hacking being some of the worst. But about in the MS-DOS era? What did computer users of yore dread when getting infected? Well, the Malware Museum offers a historic, and safe, look back at what was conjured up in the 80s and 90s.

Hosted on the Internet Archive, the Malware Museum was put together by online security expert Mikko Hypponen. It offers a catalog presentation of ancient viruses, letting users re-live their effects within an internet browser, although without any danger. 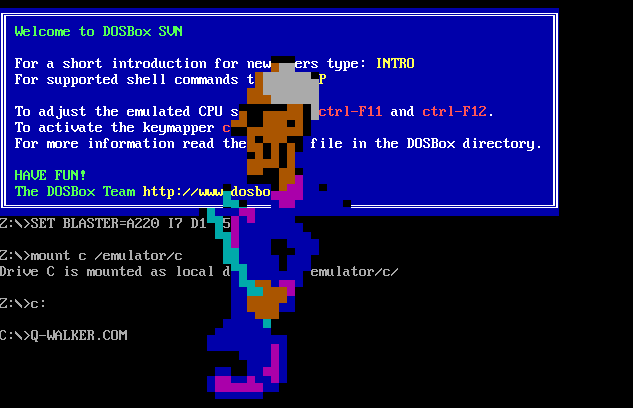 Many of the viruses showcased would take over users’ screen, displaying messages, images, and even animations boasting of what they’d been infected with, all while destroying their computer. It’s quite the opposite of today, where malware and such have a goal of going undetected by users as they reap valuable information.

So go ahead and take a trip down memory lane. Imagine your machine runs MS-DOS and there’s no form of antivirus protection yet. While you may laugh at how silly or even artistic the viruses are, know that there was a time when they were computer users’ worst nightmare.