The link between obesity and dementia is undeniable and frightening

While some forms of dementia may have a strong genetic link, existing research indicates that lifestyle factors play a huge role in whether most people will develop this brain condition as they age. Things like exercise, getting proper sleep, avoiding excessive alcohol, and eating a healthy diet have all been identified as potentially beneficial, but there is another big risk factor that gets less attention.

Dementia, including Alzheimer’s disease, is one of the most concerning public health issues at the moment. As medical technologies and developments enable populations to live to older ages, the odds of someone developing dementia increases, adding burdens to public healthcare facilities, including long-term care for the world’s elders.

Experts have been sounding the alarm over this for years, calling for earlier identification of the disease, better ways to slow or stop its progression when it is identified — before symptoms appear — and, ideally, ways to reverse the disease or prevent it altogether. Such things have been explored in past research, including using eye exams to identify dementia before symptoms are noticed, but these methods haven’t made their way to the average doctor’s office yet.

While there’s no way to guarantee that you will not develop dementia or Alzheimer’s disease in your elder years, a number of studies have indicated that lifestyle factors and the decisions we make daily can have a huge impact on our eventual outcomes. Being sedentary, eating a poor diet, drinking too much alcohol, and not getting enough restful sleep have all been associated with increased dementia risk.

A new study out of University College London has found that obesity ‘significantly’ increases a person’s odds of developing dementia compared to individuals at a healthy weight — and even if the person loses weight, this risk remains elevated for up to 15 years, underscoring the importance of getting one’s body mass under control at a younger age.

This is very concerning in light of the growing obesity epidemic, long isolated to the US by quickly encroaching upon many other nations, as well. With so many people suffering from this condition, it may skew impacted nations’ dementia forecast for their aging populations toward a more severe outcome in the coming decades, representing a significant burden on the healthcare industry. 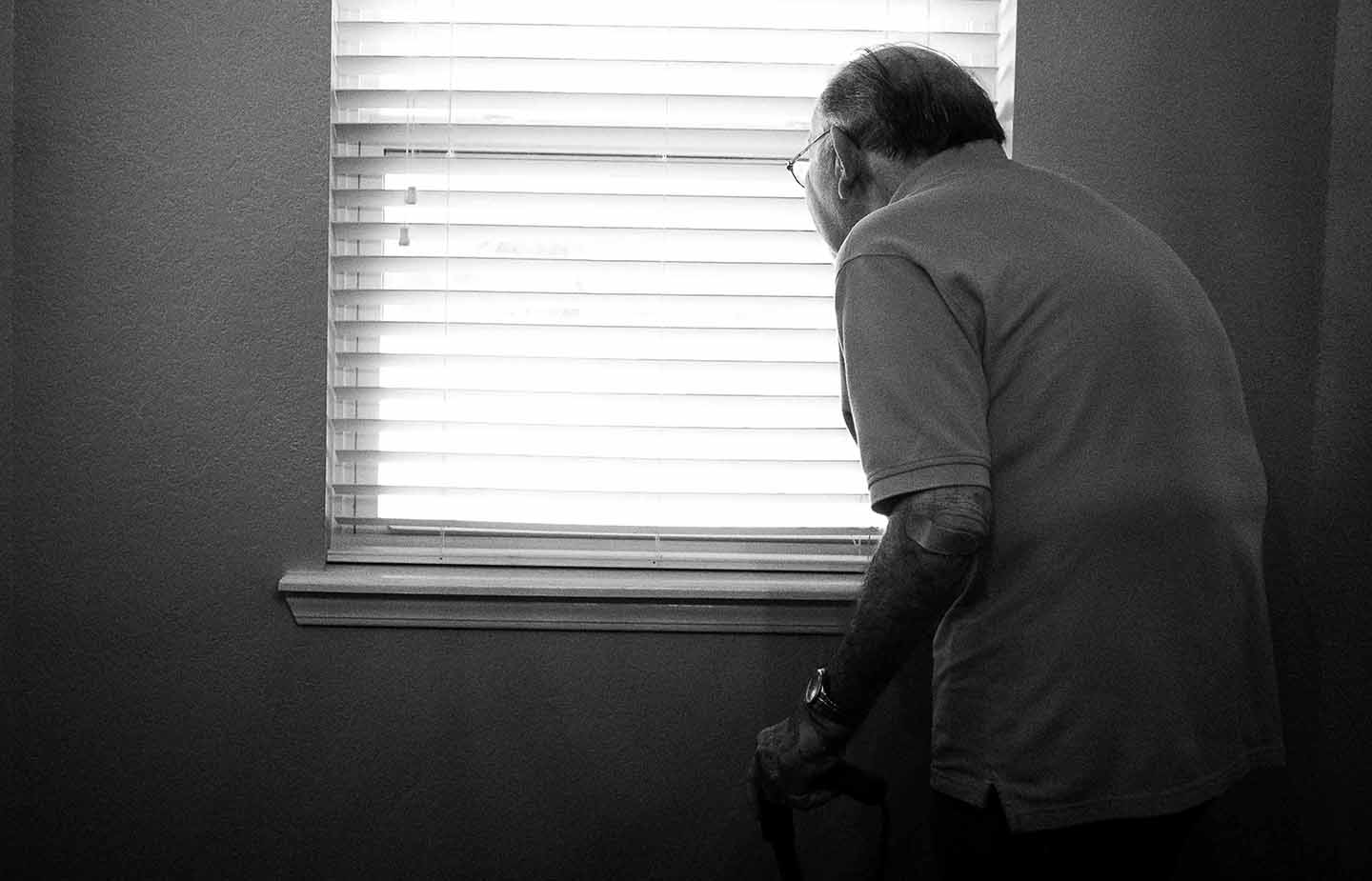 Digging into the study, the researchers found that people who are classified as obese in their late adulthood years — meaning over the age of 50, in this case — face a huge 31-percent greater risk of developing dementia compared to peers who are at a healthy weight. Women were found to face the greatest risk, which isn’t surprising considering that women are, overall, more likely to develop Alzheimer’s disease than men.

The findings were based on data from more than 6,500 people throughout the United Kingdon. Researchers used three different sources, including doctor diagnosis, to determine which participants suffered from dementia.

After crunching the numbers, the researchers found that people who had a Body Mass Index (BMI) of 30 or greater were at significantly greater dementia risk compared to people whose BMIs fell between 18.5 and 24.9, which is considered the normal range.

When separated by gender, women were found to have a 39-percent greater risk if they suffered from abdominal obesity — this was despite other potential factors like smoking, genetics, age, and even conditions like high blood pressure and diabetes. This study didn’t find the same heightened risk of abdominal obesity in men.

What you can do

Based on this latest study, as well as past research, it is clear that making several important lifestyle changes may have a major impact on decreasing your odds of developing dementia. The UCL study’s senior author Dr. Dorina Cadar points out that this mitigation effort is a life-long process, stating:

Both BMI and waist circumference status should be monitored to avoid metabolic dysregulations. Hence, reducing weight to optimal levels is recommended by adopting healthy and balanced patterns of eating, such as the Mediterranean diet, appropriate physical exercise and reduced alcohol consumption throughout the course of the entire adult life span.

Unlike one’s genetics, everyone has some degree of control over their lifestyle factors — and things like eating less, focusing on healthier foods, cutting back on alcohol, and remaining active may play an important role in disease prevention.