The Legend of Zelda: Breath of the Wild review roundup – the best Zelda ever?

This is it: after years of waiting, The Legend of Zelda: Breath of the Wild finally releases tomorrow. As expected, many of the reviews coming in today are positive, but that’s par for the course for the Zelda series. The bigger question is whether or not Breath of the Wild can hold its own in a series that’s home to such greats as A Link to the Past, Ocarina of Time, and A Link Between Worlds.

As it turns out, the answer to that question seems to not only be “yes,” but also that Breath of the Wild is something special, even when held up against the greatest of Zelda games. A number of reviewers flirt with the idea that this is the best Zelda game ever made, while a number of others just come right out and say it. It looks like the long wait was worth it in the end.

“The game feels, in so many ways, like what Zelda has always strived to be,” Kotaku’s Jason Schreier writes in his review. “Free of the traditions that the series has followed so rigorously over the past decade, Breath of the Wild emerges triumphant. It is groundbreaking. It is the pinnacle of Zelda.” Kotaku doesn’t give number ratings to its reviews these days, but after a statement like that, it really doesn’t need to.

In general, reviewers seem to like the fact that Breath of the Wild does little to hold your hand. Giving the player free reign from the start is something that’s atypical for Nintendo, especially when it comes to Zelda. Ever since the Zelda series made the transition to 3D, Link has been accompanied by some sort of guide, whether that’s Navi in Ocarina of Time, Midna in Twilight Princess, or Fi in Skyward Sword.

That isn’t the case in Breath of the Wild, as you’ll be left to explore the world on your own from the start. This, in turn, shakes up the traditional progression Zelda games have always followed, save for A Link Between Worlds on the 3DS. The result is a Zelda game that feels fresh and moves the series forward, perhaps more than any title has since Ocarina of Time.

“I was entranced by this version of Hyrule, and it surprised me at nearly every turn, from its wealth of discoveries to the way it shuns the established tropes of previous Zelda games,” writes Game Informer’s Kyle Hilliard, who gave the game a 10/10 rating. “It represents a profound new direction for one of gaming’s best franchises and a new high point for open-world interactive experiences.”

Breath of the Wild‘s open world is something that’s frequently mentioned across all of these reviews. Zelda games have always had vast worlds to explore, but as you run from one location to the next, they all end up feeling somewhat linear. Breath of the Wild, on the other hand, seems to go all-in on the open world concept, and is not only a better game because of it, but can stand among the great open world games like The Witcher 3 and Skyrim. 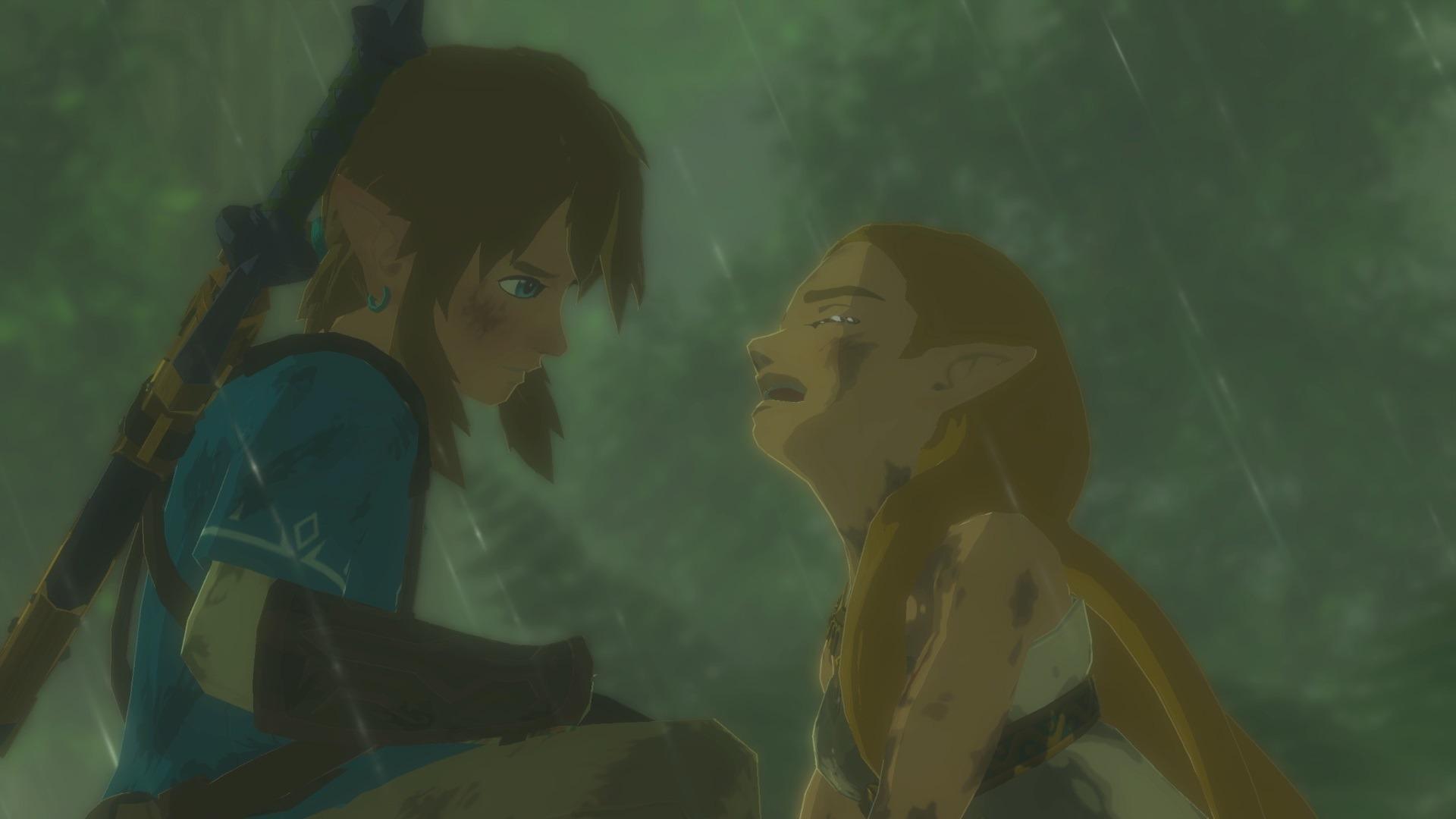 “Nintendo has made an experience so simultaneously prodigious and accomplished that it feels like a mind-blowing mic drop to the sort of ‘open world’ games (Grand Theft Auto V, The Elder Scrolls: Skyrim, The Witcher 3) the industry seems bent on proliferating.” That comes from TIME’s Matt Peckham, who gave the game a 5/5 rating.

Criticisms are few and far between, with periodic frame drops drawing most of the negative reaction. Still, in reading through these reviews, it’s clear that the high points of Breath of the Wild more than make up for any shortcomings it may have.

Are you picking up The Legend of Zelda: Breath of the Wild on launch day? Be sure to head down to the comments section and let us know!