The Last of Us Part II is undoubtedly the biggest game of the year for Sony and the PlayStation brand, so it should be no surprise that Sony has cooked up a limited edition PS4 Pro bundle to coincide with the game’s release. Sony didn’t stop at just the PS4 Pro bundle, though, as it’ll have a number of The Last of Us-themed accessories to go along with it, including a controller, a Seagate external drive, and a Gold Wireless Headset.

The bundle is definitely the star of the show, as it comes with an engraving of Ellie’s tattoo on the top. Typically, we see custom decals on these limited edition PS4s and PS4 Pros, but outfitting this one with an engraving definitely elevates it a step above the rest. The console comes with a physical copy of The Last of Us Part II and a limited edition DualShock 4 with a decal of Ellie’s fern and The Last of Us Part II branding on the touchpad for $399.99. The controller will be available separately for $64.99.

If you want to kick your Last of Us obsession up a notch, there’s also a new Gold Wireless Headset which again features the game’s logo and Ellie’s fern tattoo. The headset is designed with a steel black matte finish and crimson red inner ear cups, though that red color isn’t exactly easy to see in the images Sony shared today. The Limited Gold Wireless Headset, as it’s officially called, will run $99.99. 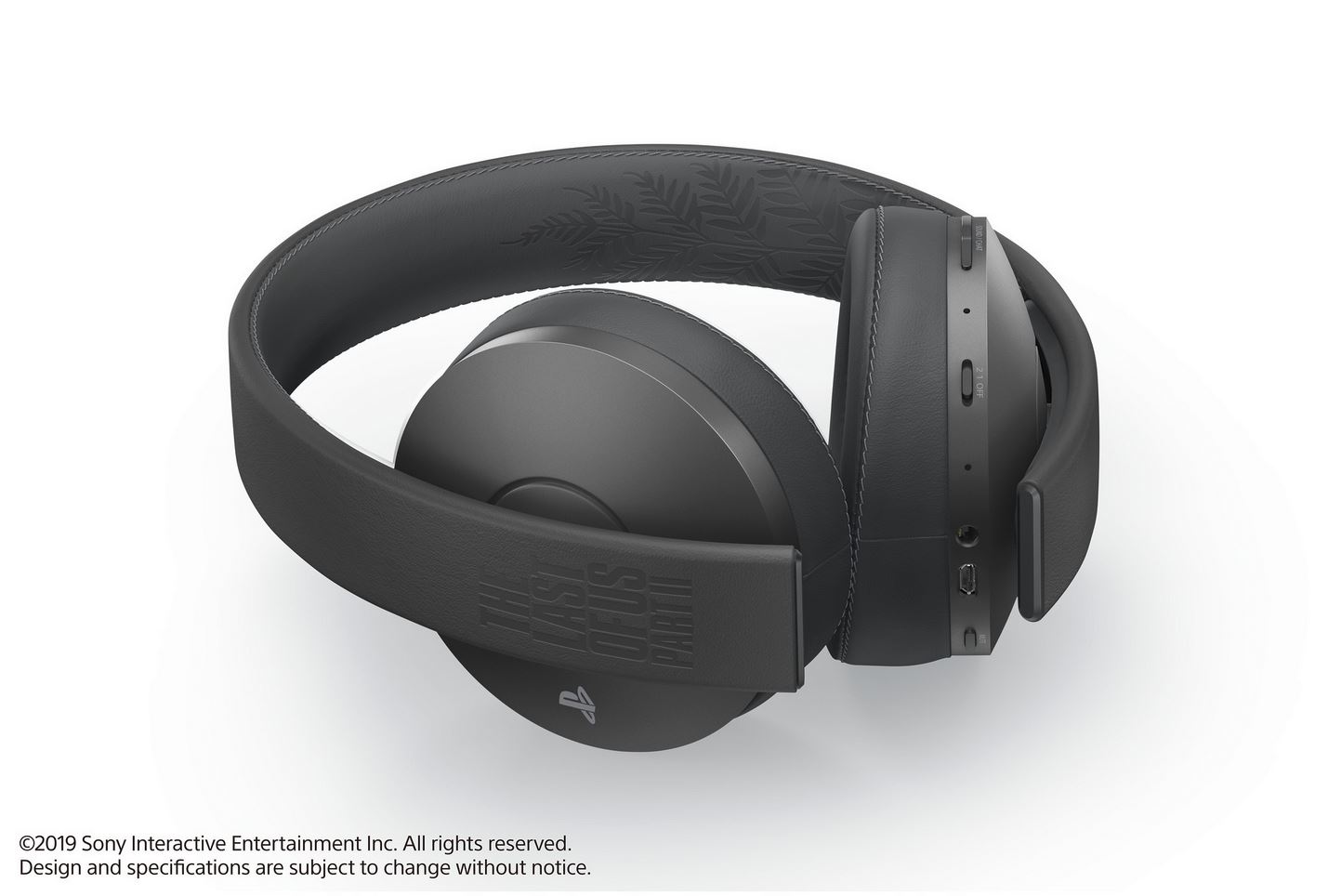 Finally, we’ve got a limited edition Seagate external drive. Like the headset, the console, and the controller, the drive depicts Ellie’s fern and The Last of Us Part II logo. It comes with a 2TB capacity and will cost $89.99. 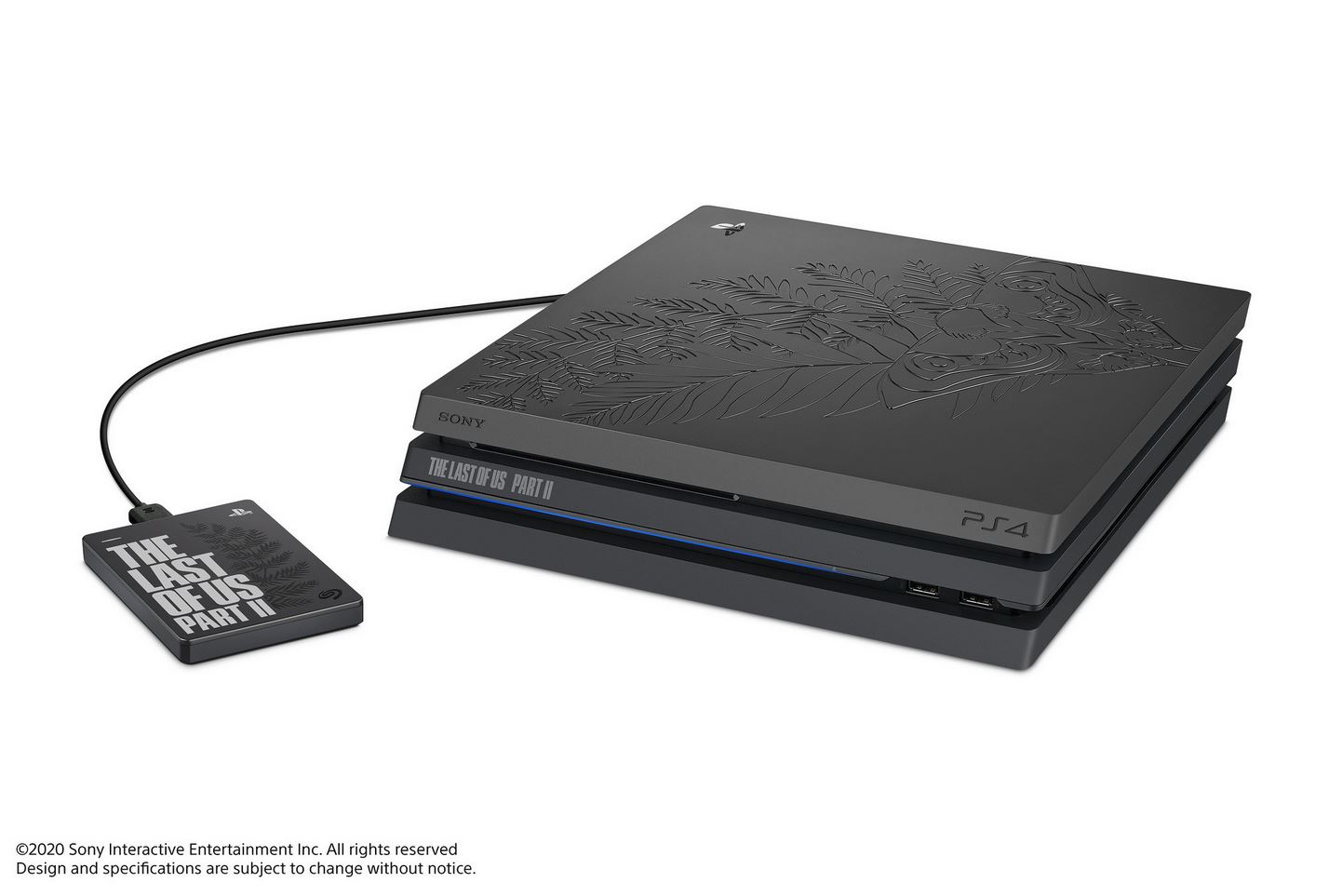 The PlayStation 4 Pro bundle will be launching alongside The Last of Us Part II on June 19th, 2020. Sony’s post on the PlayStation Blog doesn’t specifically say when the other accessories are launching, but they’ll presumably be available at the same time as the bundle.