At last, track pad for the iPad. For many of us, it would seem like the final step to having a lightweight and ultra-convenient tablet replace a bulky laptop. After all, the iPad Pro has always boasted laptop-beating specs, especially at the price. And few screens match the color-accuracy and gorgeous fluidity of its screen. Having one of the best smart pens in the business sure helps too.

But iPads in general still come with gaps that don’t quite make it the daily laptop replacement – but that’s not necessarily a bad thing. 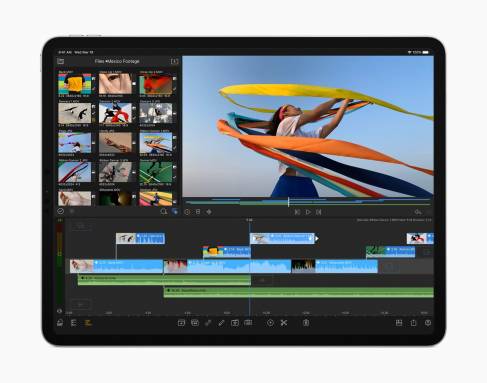 To begin, you’ll wish the iPad was a laptop. And there are plenty of features we want to see on laptops.

For starters, there is that glorious 120Hz ProMotion screen. Few screens flow quite like it and respond to the touch of a pen so smoothly. Its color-accuracy is also difficult to come by at this price point – $799 to begin with – details that are great for design and editing.

You’ll be hard-pressed to find a better smart pen-equipped tablet or laptop. If you are after the convenience a pen brings, such as signing PDFs, drawing and designing, you probably know what you’re looking for and you will be happy with an iPad.

Power was never a problem with the iPad Pro. The 2020 model continues to put laptops to shame with its A12Z Bionic chip. Geekbench scores show the iPad Pro 2020 is about 10% faster than the 2018 predecessor. Considering the iPad Pro 2018 out-performed a 2016 MacBook Pro by 25% on Geekbench CPU scores, that should be enough power for most of us.

Making it more a computer than ever now is trackpad support, which comes with the new iPadOS update. The cursor isn’t quite like the arrow you find on your laptop right now, but a dot that interacts with the buttons and icons on your screen intuitively. Sure, it takes a while to get used to, but it makes desk-work a lot less fiddly thanks to a trackpad or a mouse.

And finally, scissor switches for the new Magic Keyboard. Farewell to the horribly mushy Smart Keyboard Folio, which felt like your fingertips were knocking on the table. 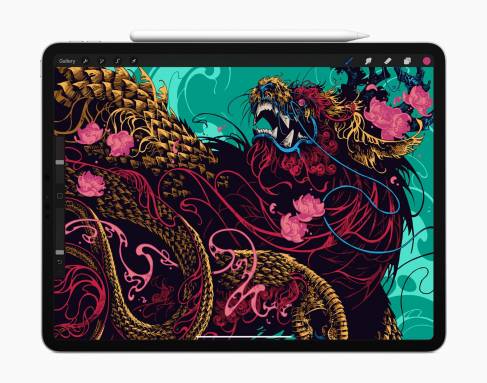 That means paying at least $1,100. And at that price point, it brings it into MacBook territory.

The new MacBook Air starts at $999. It too is very lightweight and can complete most of the tasks needed by the average person. While the iPad may outperform the mid-ranging specs of the MacBook Air, the latter more than bears the weight of most daily tasks.

If this is the kind of user you are, the MacBook Air may suffice. It has a far bigger trackpad and a bigger 13.3-inch screen than the iPad Pro while still being cheaper. Nothing beats multi-tasking on a laptop. Plus, you won’t need any keyboard attachment to come with it. So, if you’re looking to do work that doesn’t really involve a smart pen, consider this. 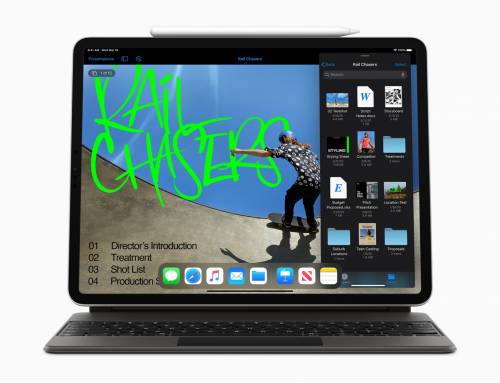 You can get real work done on an iPad for sure. Churning out work on Microsoft apps and Google apps that are commonly used in a workplace is a breeze. You’ll feel a lot better without the weight of a laptop too.

Even Adobe Suite is on its way to being properly mobile-friendly. The iPad is a joy for creators looking for pen support for Photoshop and other tools.

Problems arise when you’re looking for older apps not optimized for iPad. There’s little you can do to if someone send you files in non-iPad-friendly format. You can’t just download a patch to convert it as you would on a laptop. Old software designed for laptops will work on the latest versions of MacOs or Windows, but there is no way around it for iPadOS.

Buy the older one 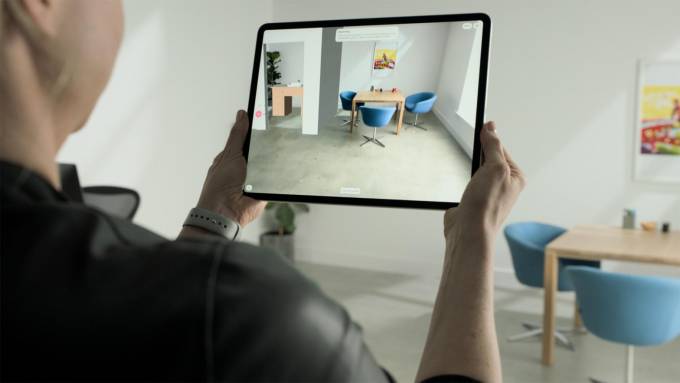 Ironically, the 2020 iPad Pro is making the headlines are reasons not exclusive to it. It’s all about the software, which brings track pad support and all its laptop-like benefits.

The good news is the updates are coming to the old iPads too. The iPad Pro line up has always been Apple’s outlet to show off internal specs turned up to 11 – even the iPad Pro from two years ago more than holds up. And software updates are sure to be supported in the long run.

These updates keep Apple far ahead in the tablet game. The late Steve Job’s vision for the iPad was always a streamlined computer for people who don’t want the fuss of a laptop. That vision has been complicated with it trying to be a laptop, but it still completely excels at the simple things.

What we’re saying is, if you’re sold on the idea of having an iPad as your daily workstation or just for leisure, save yourself a couple of hundred bucks and go for an older device.