The Google Pixel pricing you need to know

The Nexus is dead, long live the Pixel! That is pretty much the slogan in the aftermath of Google’s barrage of announcements yesterday. While that might take some time to settle in, fact of the matter is that, as far as Google is concerned, the Pixel smartphones are the path forward. And with the removal of all things Nexus on the Google Store, it really is the only “Google smartphone” moving forward anyway. To get you acquainted with the future, here are the details on where to get one and what exactly you’ll be signing up for when you do.

Unlike Nexus devices, Google will be making the Pixel and Pixel XL smartphones available from a number of retailers and carriers. Of course, it favors its own Google Store, where you can get an unlocked model, and Project Fi subscribers will also have the option of choosing a Pixel. And while the device will be compatible with US carriers, Google has chosen Verizon as its exclusive partner in selling subsidized phones.

Here’s the quick rundown of the pricing scheme for both smartphones:

In the UK, the standard retail prices are as follows:

Pre-orders have already started in the US, the UK, Australia, Canada, and Germany. Shipping is estimated to start on 20th October. 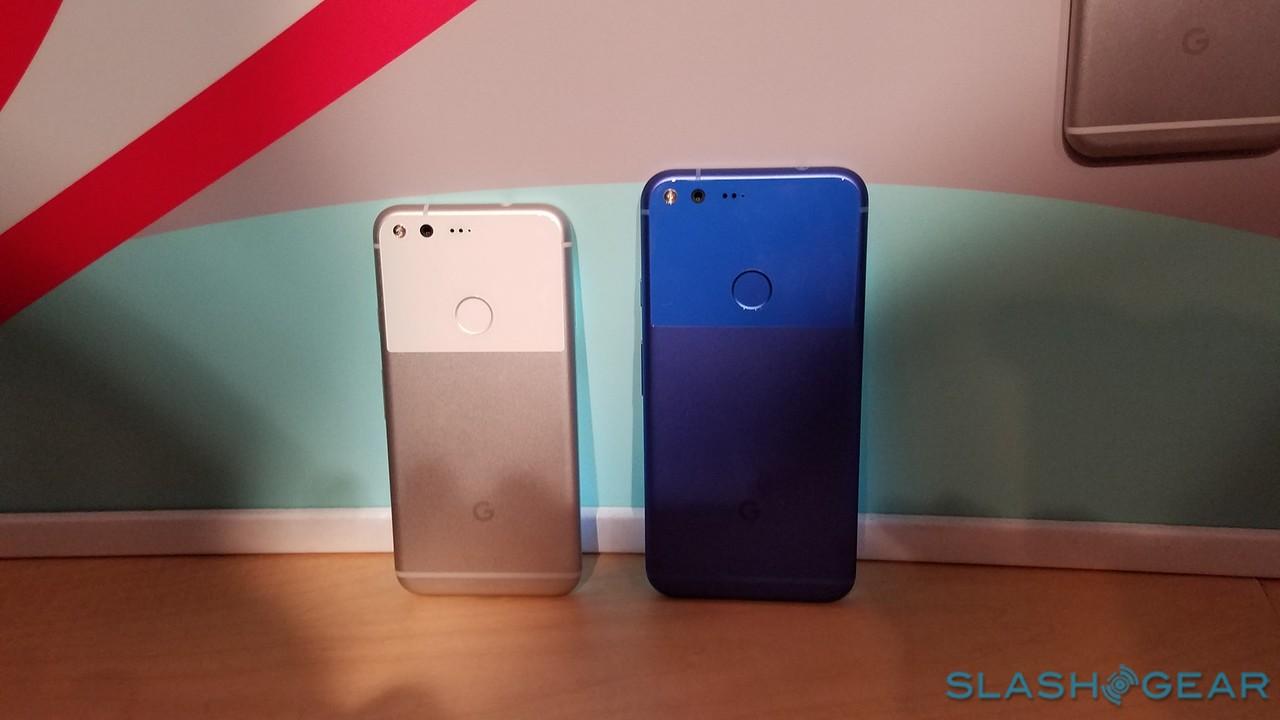 Interested buyers might be a bit disappointed at the rather high price tags, but you are, in truth, getting an Android smartphone that is comparable with this year’s high-end contenders.

Of course, the Pixel smartphone is more than just raw specs. The camera, for example, was awarded DxOMark’s highest rating of 89, boasting of near-perfect video recording stabilization even without OIS. Google is also particularly proud of the fact that the Pixel and Pixel XL are the first smartphones to come with Google Assistant out of the box, promising users the ability to create their own personal, voice-controlled Google.

Although not as fanciful as the speculated Andromeda OS announcement, the Google Pixel indeed marks an important new chapter in Android’s storied history, one where Google is calling most if not all the shots, and one where it precariously steps into OEM territory. How this will sit with its hardware partners, now also rivals, is yet to be seen, and its reception among the Android faithful will only be fully gauged in the coming days leading up to retail launch. 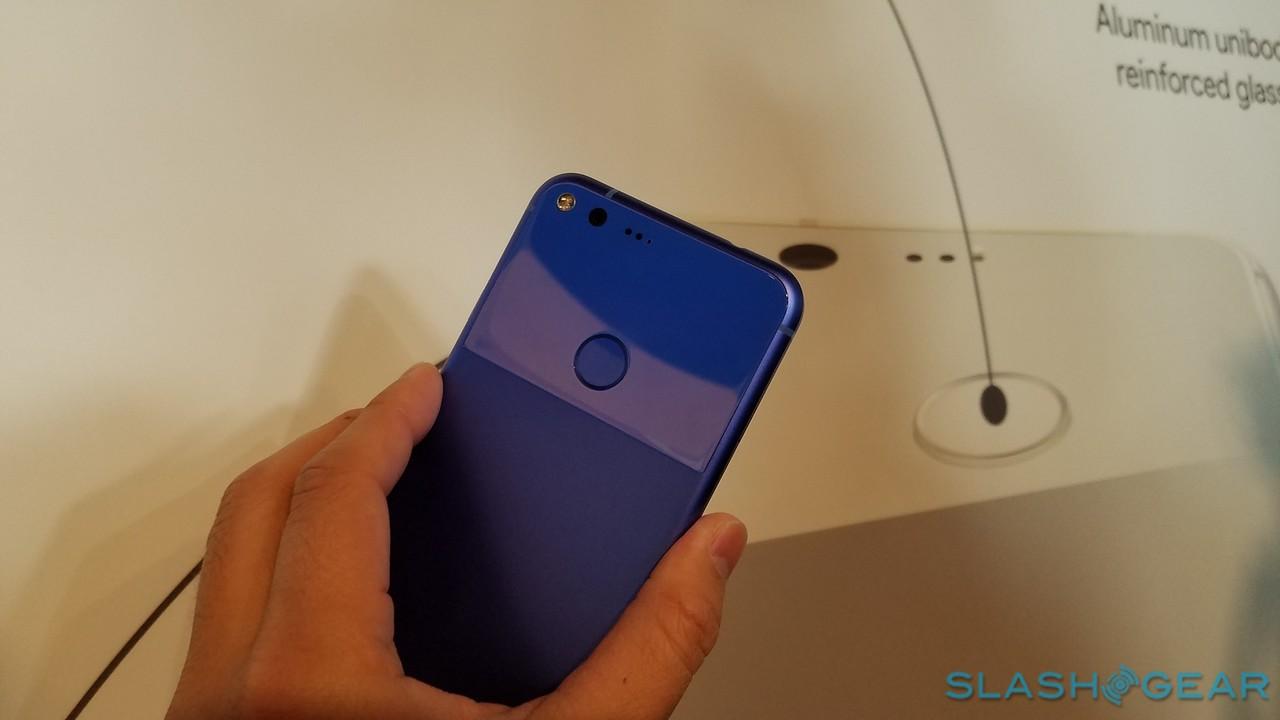