We’re quickly closing in on the annual Game Awards, and after going remote for a year, we’ll be back in person for 2021. Today, The Game Awards revealed the nominees for each of its categories, including the Game of the Year award. While there are a bunch of different categories and, by extension, many more nominees, there are, as always, some big categories that are worth paying particular attention to.

Game of the Year and beyond

Game of the Year is going to be the biggest award handed out during The Game Awards on December 9th, and there are some solid games in the running. As revealed over on The Game Awards website, the nominees for Game of the Year are Deathloop, It Takes Two, Metroid Dread, Psychonauts 2, Ratchet & Clank: Rift Apart, and Resident Evil Village. 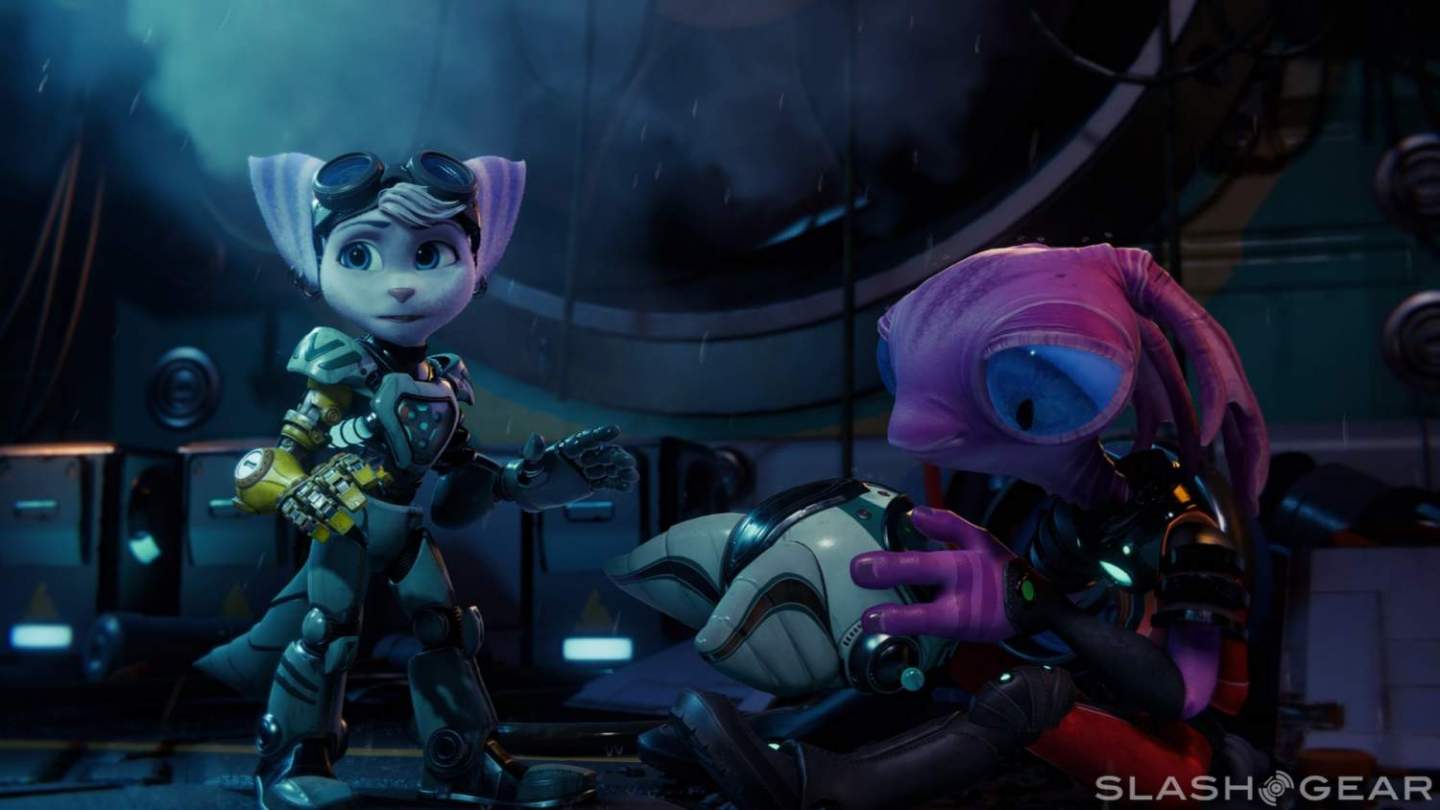 While we thought that Metroid Dread and Ratchet & Clank: Rift Apart were both fantastic games (you can find our reviews for both in the timeline section at the end of this article), every contender in this category is one of the year’s heavy hitters. Those games appear in plenty of other categories as well, including Best Game Direction.

The list of nominees for that one is actually very similar to the Game of the Year award, with Deathloop, It Takes Two, Psychonauts 2, and Ratchet & Clank: Rift Apart all featured there along with PS5 exclusive Returnal. With Best Score and Music, we actually see some significant shake-ups, as the nominees for that category include The Artful Escape, Cyberpunk 2077, Deathloop, Marvel’s Guardians of the Galaxy, and Nier Replicant ver.1.22474487139.

Voting is open now, but maybe wait a bit

In all, there are 30 different categories for all sorts of awards, from genre-specific rewards to things that are more gaming-adjacent such as Best Community Support, Best esports Coach, and Content Creator of the Year. Voting is open now, and all it requires is a login using third-party services like Twitter, Facebook, Google, or Twitch. 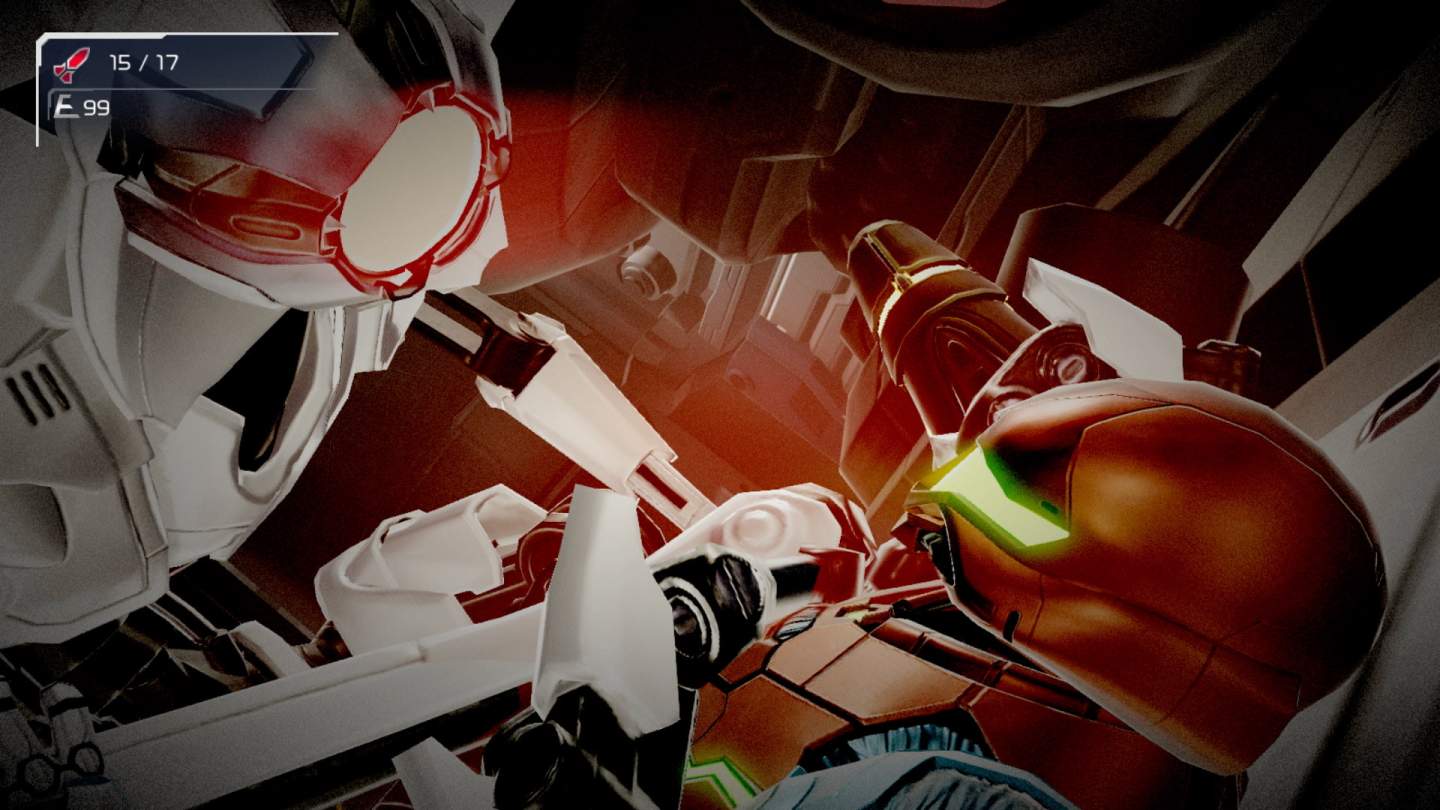 However, you might want to wait a little while to cast your vote because The Game Awards website seems to be struggling at the time of this writing. When it’s not returning errors, pages are loading very slowly, which is an issue when you have to look at each category and its nominees individually.

Also, keep in mind that the fan vote ultimately counts less than the votes of the jury – significantly so. Jury votes have a 90% weight to them, while the fan vote accounts for the remaining 10%. Still, the fan vote does matter to some extent, so if you want to vote, be sure to get your choices in before December 8th at 6 PM PST, which is when voting ends. The Game Awards will happen the next day, on December 9th at 7 PM EST.