The first Fire Emblem game is finally coming to the US

In Japan, the history of the Fire Emblem series stretches all the way back to 1990 in the waning days of the original Famicom, but here in the US, interest in the series didn’t really pick up until more than a decade later (thanks in large part to Super Smash Bros. Melee). Though those of us here in the US have had the chance to play a bunch of Fire Emblem games in recent years, many of the earliest titles have never been localized in the United States.

This is actually going to be a standalone release, which means it won’t be included in the lineup of classic NES games that’s available to Nintendo Switch Online subscribers. It’s also a limited time product – after it launches on December 4th, it’ll only be available to purchase until March 31st, 2021. 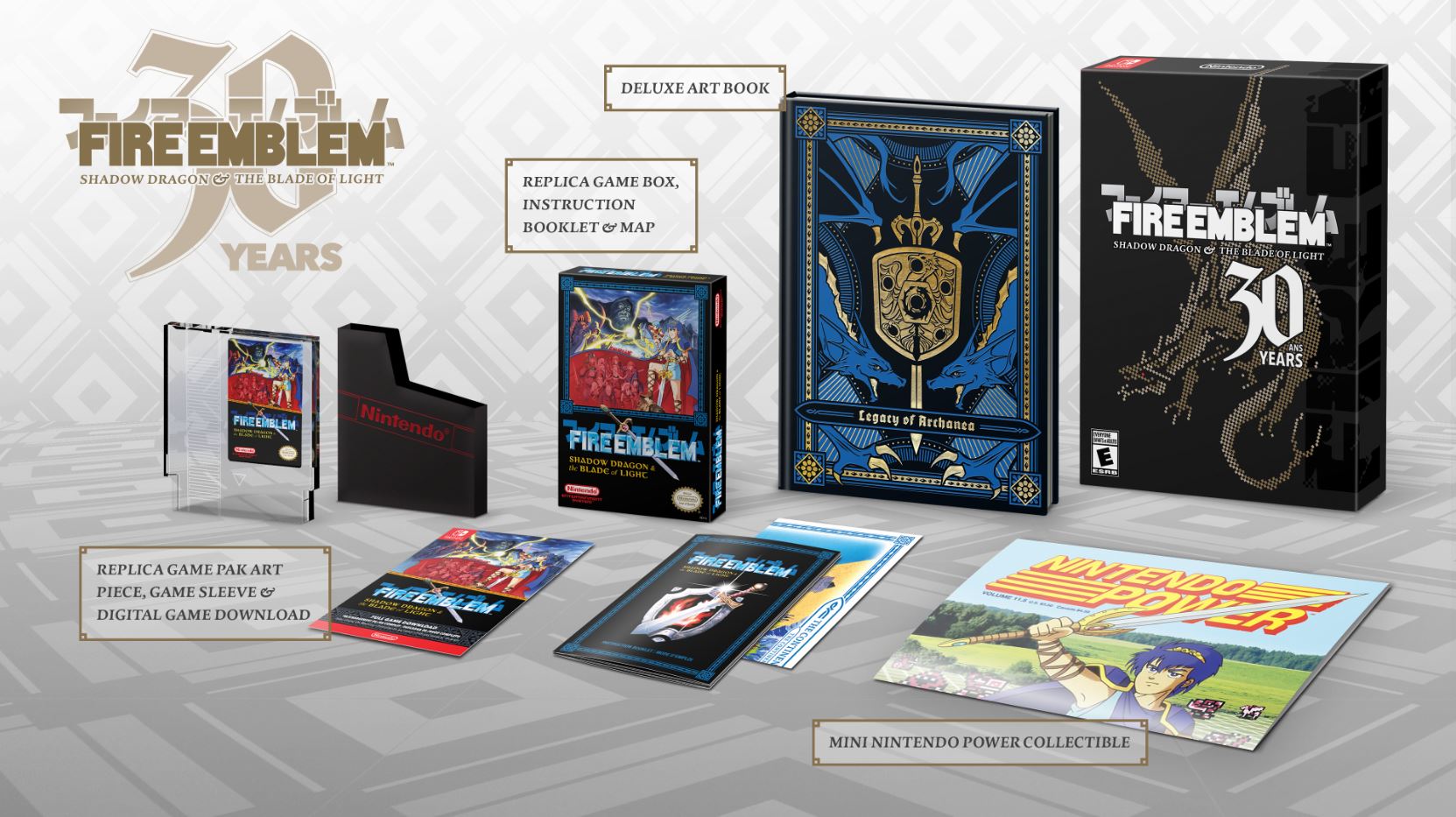 While those of us here in the US did receive a Nintendo DS remake of the game called Fire Emblem: Shadow Dragon, we’ve never actually seen the original Famicom title localized for western audiences. Fire Emblem: Shadow Dragon and the Blade of Light introduced players to Marth, who to western players is easily the most recognizable character in the series thanks to his inclusion in various Super Smash Bros. games.

In addition to offering the game through the eShop for $5.99, Nintendo will also be offering a physical Fire Emblem 30th Anniversary Edition at retailers, which includes a “stylized physical NES box and a replica NES Game Pak art piece,” along with a hardbound artbook, NES instruction manual, fold-out map, mini Nintendo Power collectible, and a download code for the game. That Anniversary Edition will run $49.99 and will be dropping on the same day as the eShop version of the game.