The FCC has given the public its first look at the upcoming Bose QuietComfort 45 headphones featuring active noise cancellation. The product’s appearance in FCC documents indicates that an official launch is on the horizon, though it remains unclear at this time when Bose will officially unveil its new model.

The Bose QuietComfort 45 will replace the current QuietComfort 35 model that was released in 2016, offering consumers a new option for on-ear noise-cancellation headphones. Though Bose hasn’t yet unveiled its next QuietComfort model, two images of the phones have appeared on the FCC’s website. 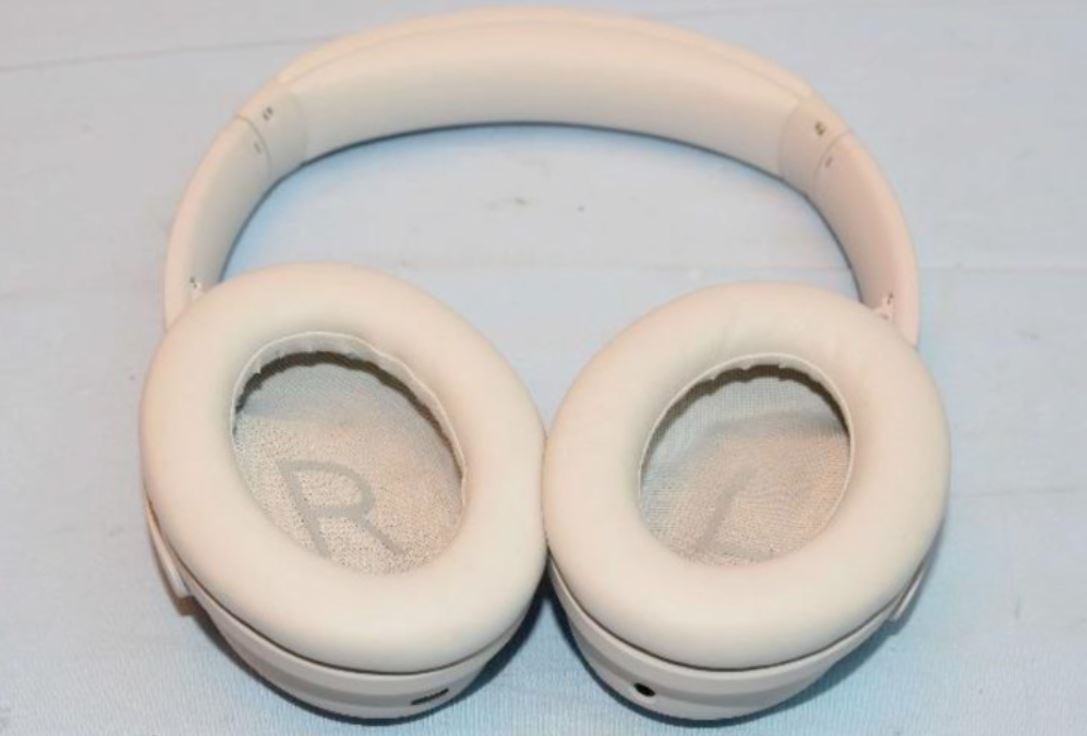 The discovery was reported by the German website WinFuture.de; sadly, technical specs on the model aren’t provided in the documentation, which means we’ll either have to wait for a major leak or Bose to introduce the product. Regardless, there’s a good reason to believe this model will offer substantial upgrades over the QuietComfort 35 model.

The QuietComfort 35 model was followed by two subsequent updates: the QuietComfort 35 II and the Bose Noise Cancelling Headphones 700. Both models ultimately offered only minor updates from the QC 35 model, which is now five years old. A big jump to the QuietComfort 45 model will kick off what is likely to be a big transition for the popular headphone line, including a switch to USB-C.

Visually speaking, the two images reveal a design very similar to the QC 35 model, though perhaps with more subtle, streamlined buttons on the earcup. That indicates that the big change this time around will come in the form of upgrades under the hood — likely a mix of improvements that’ll bring better ANC performance and longer battery life, but that’s yet to be seen.