I’m pretty sure that Masahiro Sakurai is a superhuman who is not of this world. Sakurai, who has been the director of the Super Smash Bros. series from the very start and founded Sora, Ltd. in 2005, is notorious for working long hours, sometimes to the point of injury or illness. You’d think that after four different Super Smash Bros. games (five if we’re counting SSB for 3DS and Wii U as two different titles), Sakurai would want to relax a bit. Instead, he and his team at Sora, Ltd. went along and created the biggest SSB game to date, Super Smash Bros. Ultimate.

Not only do we get a helping of new characters in Super Smash Bros. Ultimate, but the entire roster of fighters from every previous game has returned for this entry as well. That puts the total number of fighters in the base game somewhere in the mid-70s, which is truly an insane number of characters. It’s as impressive as it is intimidating.

Of course, the game eases you into things instead of introducing its expansive roster all at once. When you first set out, only the original eight characters from the first Super Smash Bros. game are available, but almost as soon as you begin playing, you start unlocking more. It doesn’t require a lot to unlock a new character (assuming you can beat that character in a fight), which is definitely a good thing considering how many you’ll encounter by the time everything is said and done. 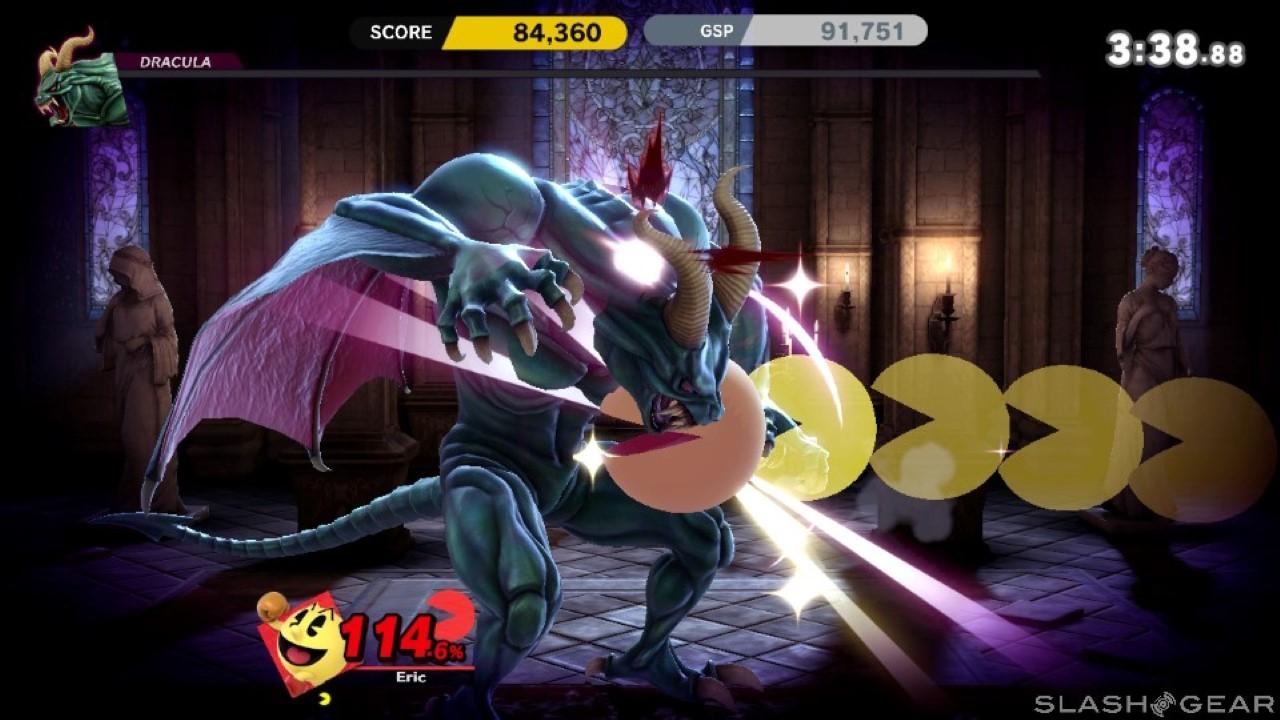 There are a ton of different arenas to fight on as well, with the vast majority returning from previous games. Ahead of launch, I was worried that the large number of returning characters and arenas would make Ultimate feel like another remaster, but it was just so great seeing old favorites return in a modern Smash game that I really didn’t mind. It almost feels like Ultimate is a love letter to Super Smash Bros. in the form of an entirely new game.

Obviously, local multiplayer is still the way to play Super Smash Bros. Ultimate, and new modes like Smashdown and Squad Strike help shake things up when your group gets tired of playing the standard Smash mode. Smashdown in particular is an exciting mode, because it has your and your friends fighting through the Ultimate roster – once a fighter has been used, it becomes locked. In Smashdown, the advantage lies with players know a variety of heroes well, which runs counter to the idea of “maining” a single fighter.

On the single player side of things, one thing that surprised me was World of Light. It took me a little while to come around to the idea of World of Light, but after spending a few hours with it, I began to really enjoy unlocking new Spirits and trying to beat the mode’s many challenges. I think it’s a good replacement for trophy collecting in Super Smash Bros. Melee, which hooked me hard back in the day.

The point is: there are a bunch of different ways to play Super Smash Bros. Ultimate, and none of them is really the wrong way. Whether you’re playing against the AI on your own or you’re doing eight-man free-for-alls with seven other people crowded into your living room, there’s a lot of fun to be had with Ultimate. 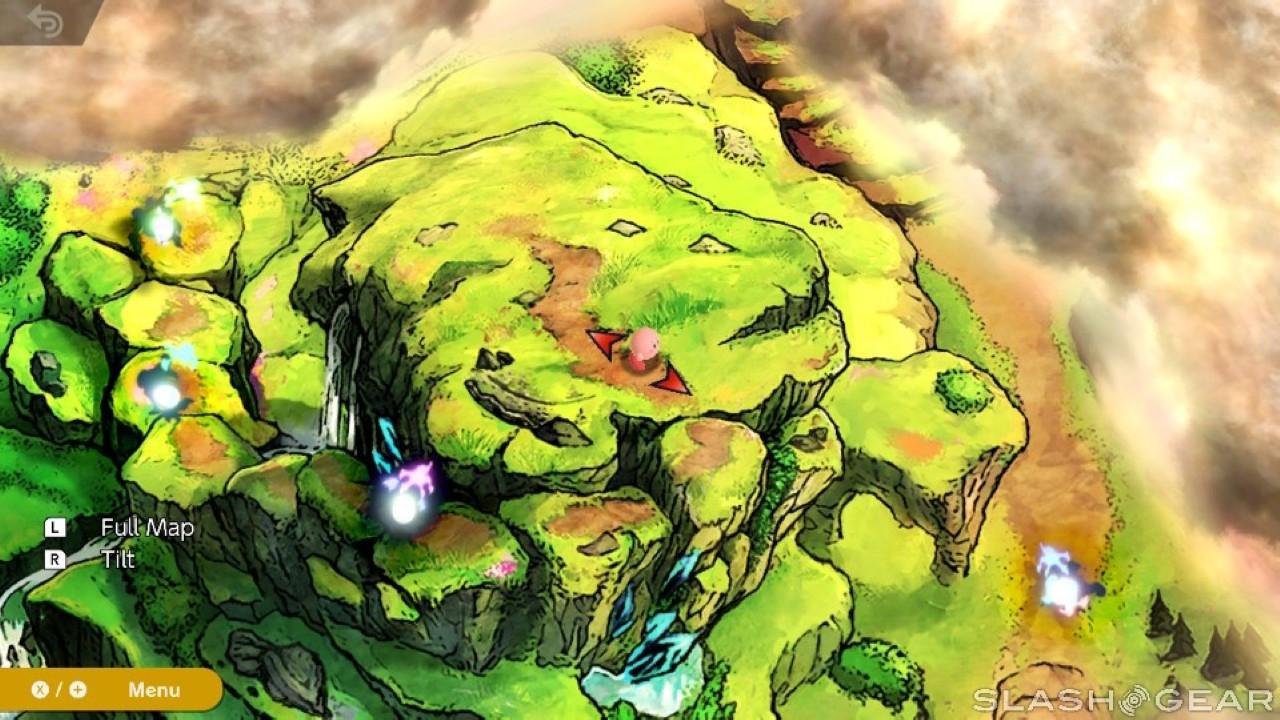 The fact that it’s portable now makes it even better. Super Smash Bros. Ultimate is a game that doesn’t require a lot of time to be enjoyable, making it a perfect game to play on a commute, on a trip, or really anytime you find yourself with some free time when you’re out and about. One of the most compelling things about Super Smash Bros. is that you can pick it up and start having fun right away, without needing to learn movesets or combos, and I think that quality is most obvious in Ultimate.

Not everything is so wonderful in the world of Super Smash Bros. Ultimate, though. With this release, Nintendo is proving once again that it still doesn’t know how to do online properly. I understand the basic idea behind Nintendo’s indifference: it expects a lot of kids to play its games online, so it wants to limit the potential for abuse as much as possible. It’s a noble excuse, but it’s a decision that proves frustrating for those who have been hoping for a comprehensive, stable online mode for Smash. 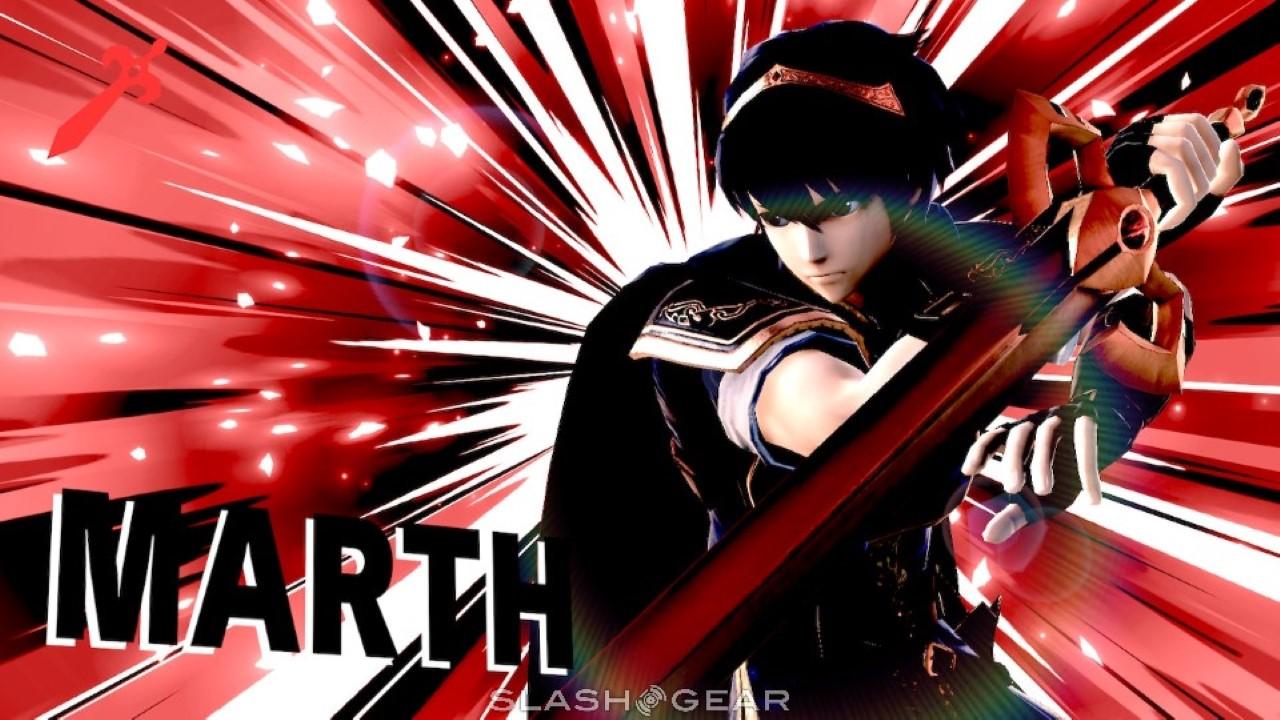 Lag is still a major problem for a lot of players, and it seems that everyone who owns a copy of Ultimate has some kind of story about it ruining a match. Lag holding back Super Smash Bros. online play is nothing new, as there were plenty of complaints about it when Smash 4 and Brawl were the games to play, so the fact that Nintendo hasn’t done more to address it in Ultimate is disappointing.

There are other complains about Ultimate’s online play that I covered in my review of the game, but basically, they all boil down to Smash’s online modes being more convoluted than they needs to be with unnecessary restrictions and confusing matchmaking. The good news is that all of these things can be fixed – including the lag – as long as Nintendo and Sora are willing to put in the work. 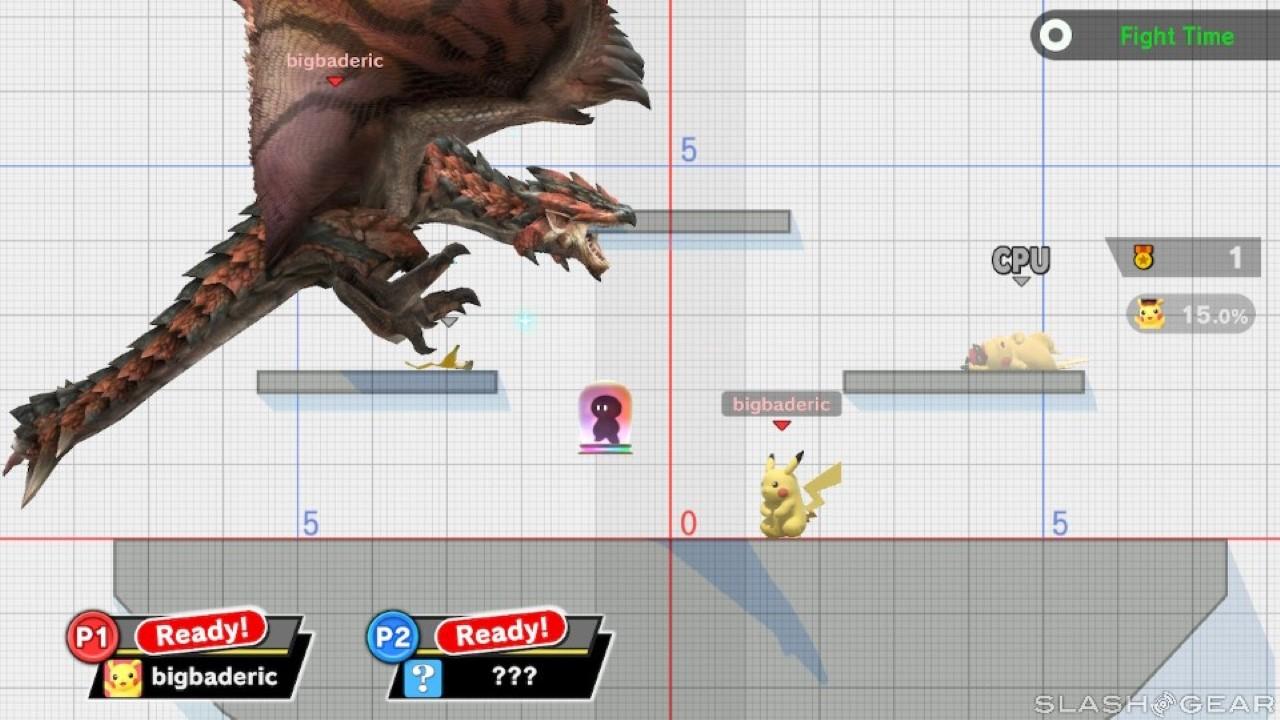 Hopefully they do, because at the moment, online problems are really the only thing holding Smash Ultimate back from being one of the best games of the generation. There’s so much to do in this game and so much fun to be had, but deciding to take your play online can really sour the experience sometimes.

So no, Super Smash Bros. Ultimate isn’t a perfect game, but it’s still one of the best games of the year because of how much fun it is to gather some friends in one place and play local multiplayer into the wee hours of the morning. The expansive roster and map pool turn Ultimate into what is arguably the best Super Smash Bros. game ever made, at least from a consumer standpoint. 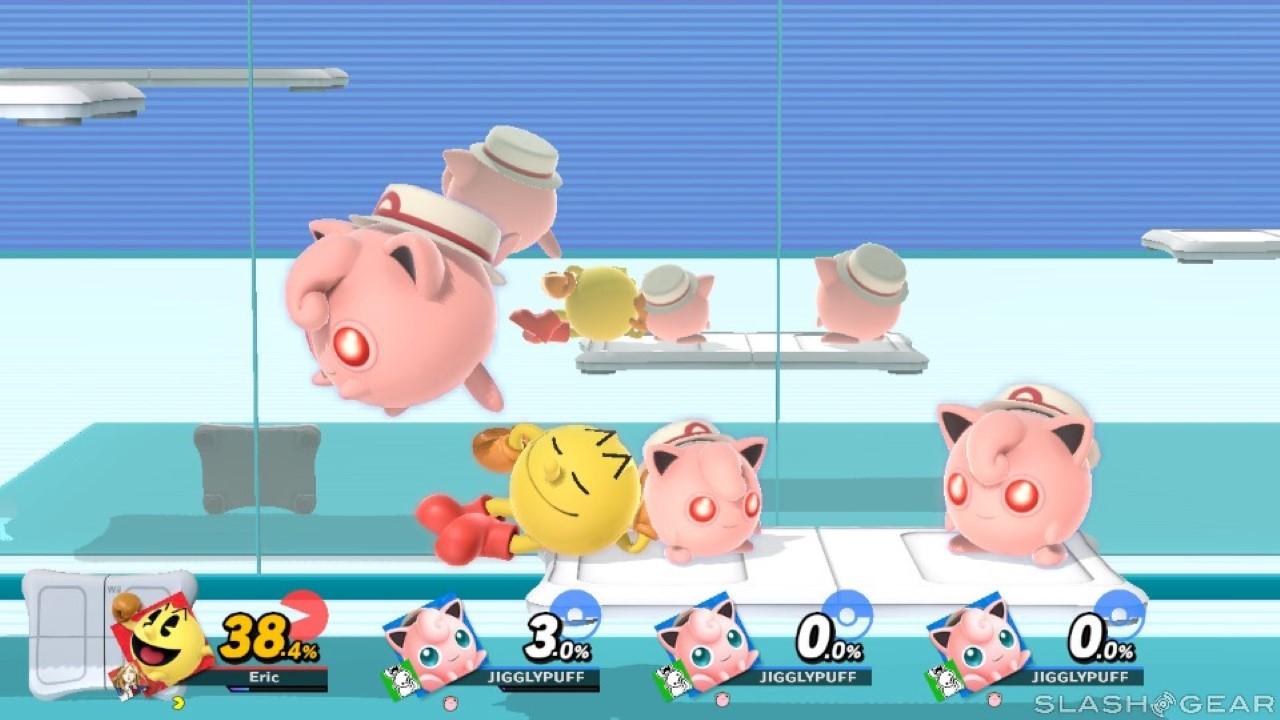 It’s really hard to imagine how Super Smash Bros. Ultimate can be topped, because as it is, the game feels like the definitive version of Smash. Will Sakurai and his team have to commit themselves to putting the full Smash Bros. roster in future games? It seems like a monumental task to undertake with each new entry, but on the other side of the coin, anything less than the full roster of fighters is going to feel lacking when held up against Super Smash Bros. Ultimate.

The questions about where Super Smash Bros. goes from here are better saved for a later time, though. For now, we’ve got an excellent game in Ultimate to enjoy. Even if you don’t typically like fighting games, Super Smash Bros. Ultimate is at least worth checking out. If you’re a longtime fan of the series, though, Ultimate is a must-buy for the Switch. Along with other titles like Breath of the Wild and Super Mario Odyssey, I think Super Smash Bros. Ultimate should even make you consider picking up a Switch if you don’t already have one, and that isn’t a recommendation that’s made lightly.