Microsoft’s full Cyberpunk 2077 lineup includes the Xbox One X console bundle, a limited edition controller, a controller charging stand, a new Seagate Game Drive, and a new gaming headset from SteelSeries, all with custom Cyberpunk designs. There’s a couple of good reasons why Microsoft is pulling out all of the stops here: The first, obviously, is that Cyberpunk 2077 will likely be one of the biggest games of the year, but the second is that this is the final limited edition Xbox One X Microsoft plans to launch, as revealed on Xbox Wire today.

Microsoft says only 45,000 Cyberpunk console bundles will be produced and sold in “select markets,” so it sounds like this console is going to be relatively hard to get. Expect it to sell out quickly when it launches in June, and of course, don’t be surprised when scalpers start offering them on sites like eBay and Amazon at wildly inflated prices. 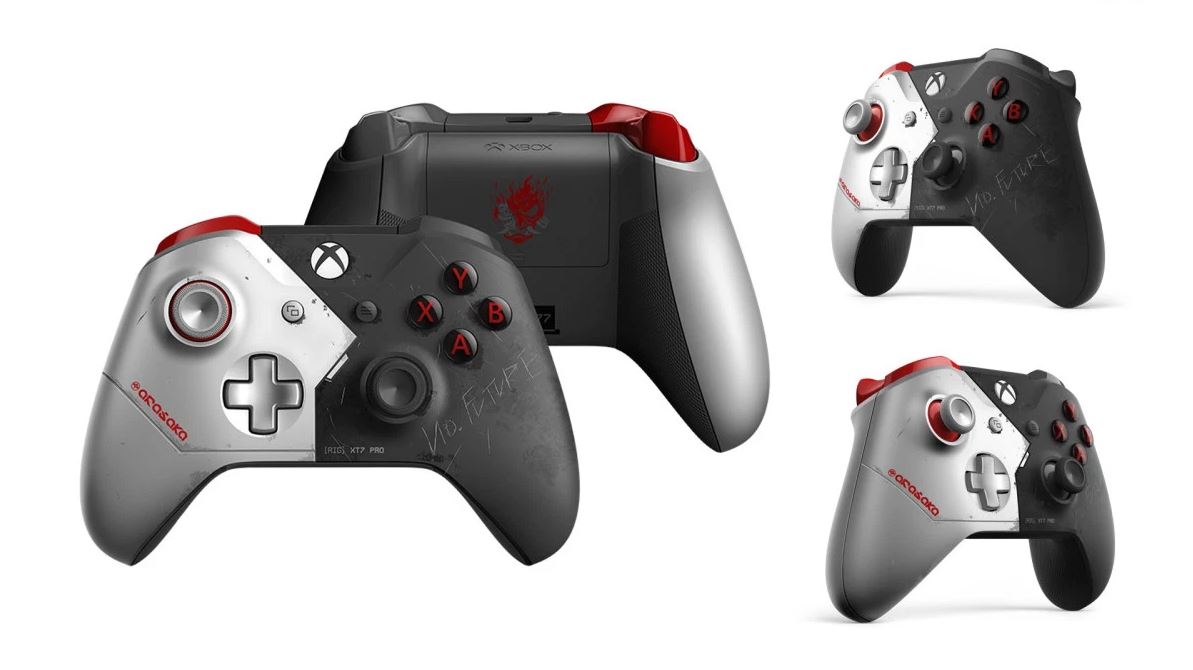 In any case, the console will feature “a cybernetic design, glowing elements, bright panels and color shift effects,” according to Microsoft’s blog post today. It’ll also have a 1TB hard drive, a digital copy of Cyberpunk 2077 (which obviously won’t be downloadable until the game actually releases), and the Xbox Wireless Controller – Cyberpunk 2077 Limited Edition. 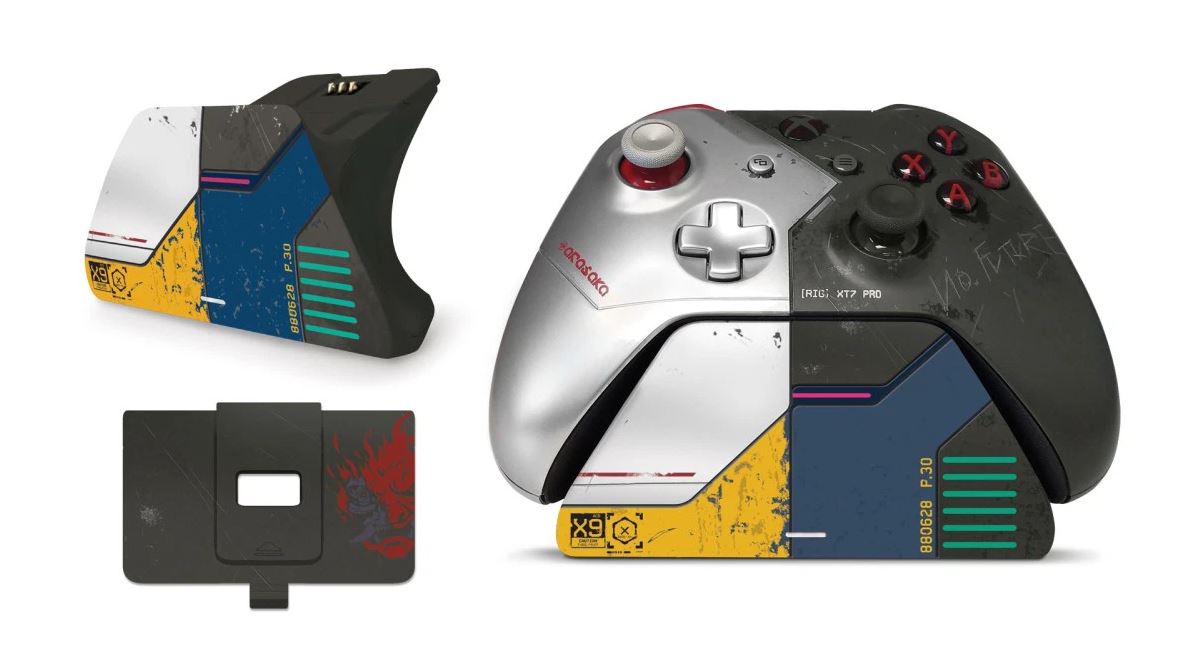 That controller will also be available separately for $74.99 and will come with all the functionality of a standard Xbox One controller, meaning it can connect to either an Xbox One or Windows 10 PC through Bluetooth. Like the console bundle itself, we’re expecting this controller to be in limited supply, though Microsoft didn’t say how many it’ll make. 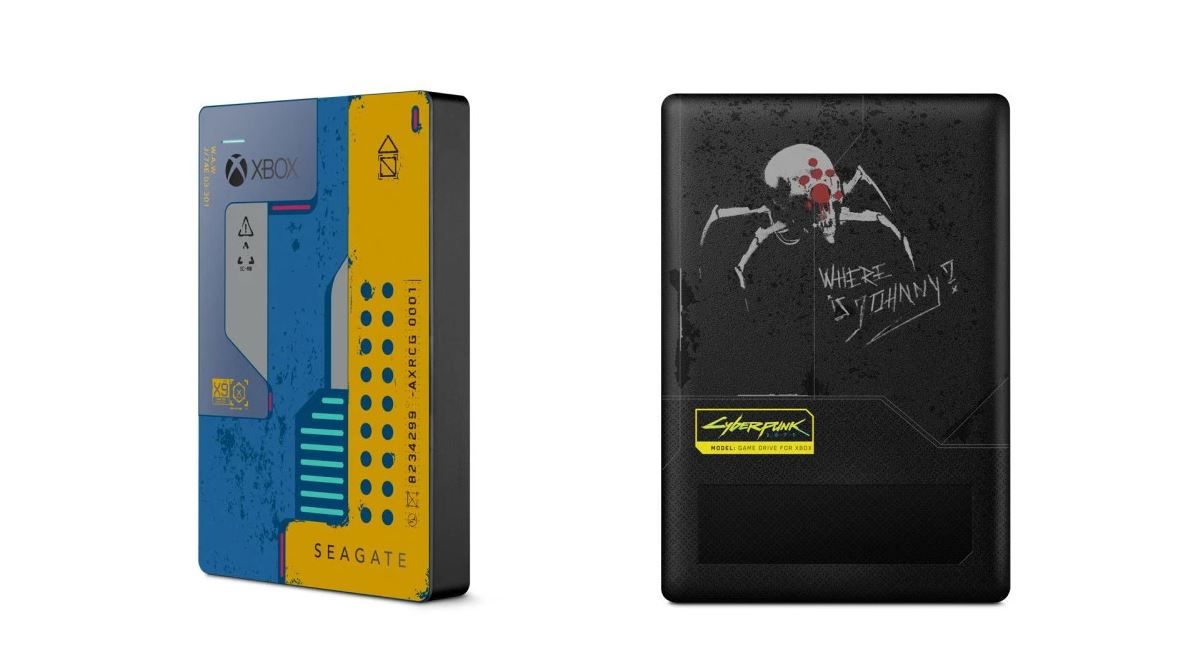 Then we have the additional accessories Microsoft revealed today, including the limited edition Xbox Pro Charging Stand, which has a design that matches the console and is up for order today from Microsoft’s website for $49.99. We see a similar design on Seagate’s new Game Drive, which will be available in 2TB ($89.99) and 5TB ($149.99) capacities when it launches in June. 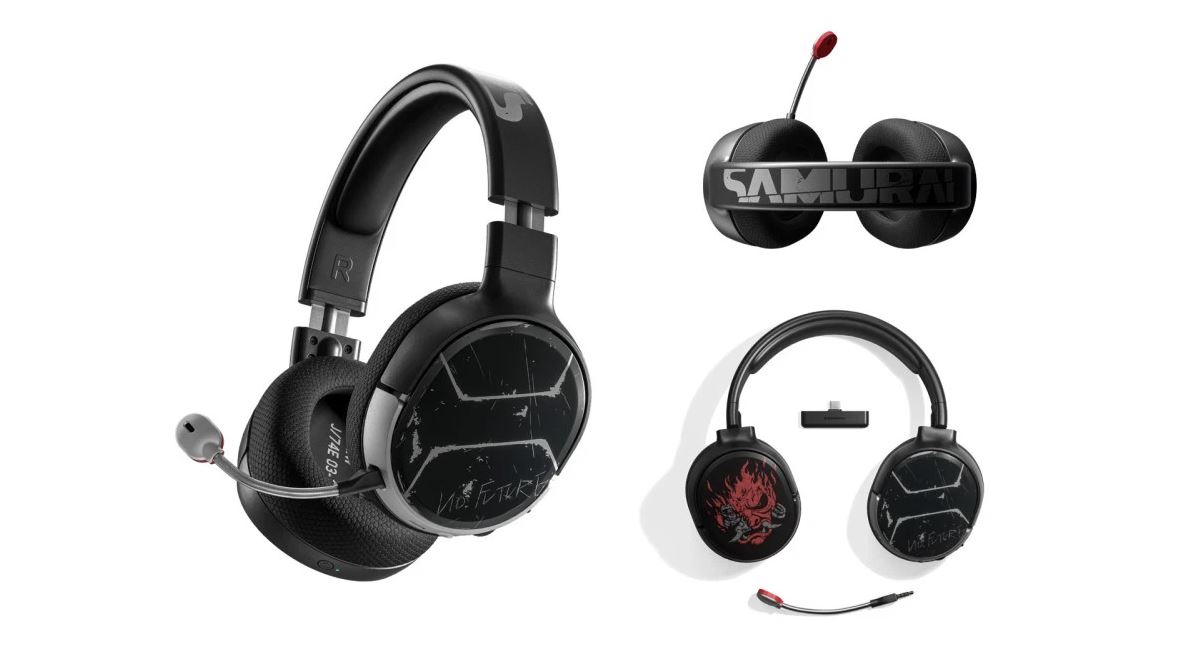 Finally, we’ve got the SteelSeries Arctis 1 Wireless for Xbox Johnny Silverhand Edition, which is the quite to name for a headset. Utilizing a 2.4GHz connection, the headset can be used across Xbox One and PC and comes with a detachable, noise-cancelling mic. Like the Seagate drive, this Arctis 1 will be launching in June 2020 and is up for order from SteelSeries’ website today.

So, there you have it: a bevy of Xbox hardware and accessories all themed around Cyberpunk 2077. Microsoft says that more details about the limited edition Xbox One X are coming around the bend soon, so we’ll keep eye out for those an update you when we hear more.