Electric cars, just like their diesel counterparts, need to have enough energy reserves to make it through a drive. Unlike their diesel counterparts, however, EV owners have a harder time finding available charging spots. While gas stations are a dime a dozen, charging stations, even Tesla’s Superchargers, are still comparatively fewer. To add insult to injury, you can never know if there’s actually a slot left for you until you’re actually there. At least until now. Tesla owners have reported that, finally, the in-vehicle map now shows, in real-time, whether the Supercharging station you’re looking at has any vacancy left.

Despite having numerous Superchargers across the country, driving a Tesla Model S or X over long distances requires a bit more planning than usual. That said, until today, it has been virtually impossible to exactly plan which Supercharger to bank on as it was impossible to know beforehand if there were any stalls available.

Actually, the “view occupancy: feature has been made available in a firmware update last month. It has, however, remained inactive until yesterday. Now drivers will be able to see how many stalls are available before they actually drive to that Supercharger. They can even zoom out and view other nearby Superchargers, just in case the nearby one offers no vacancy. 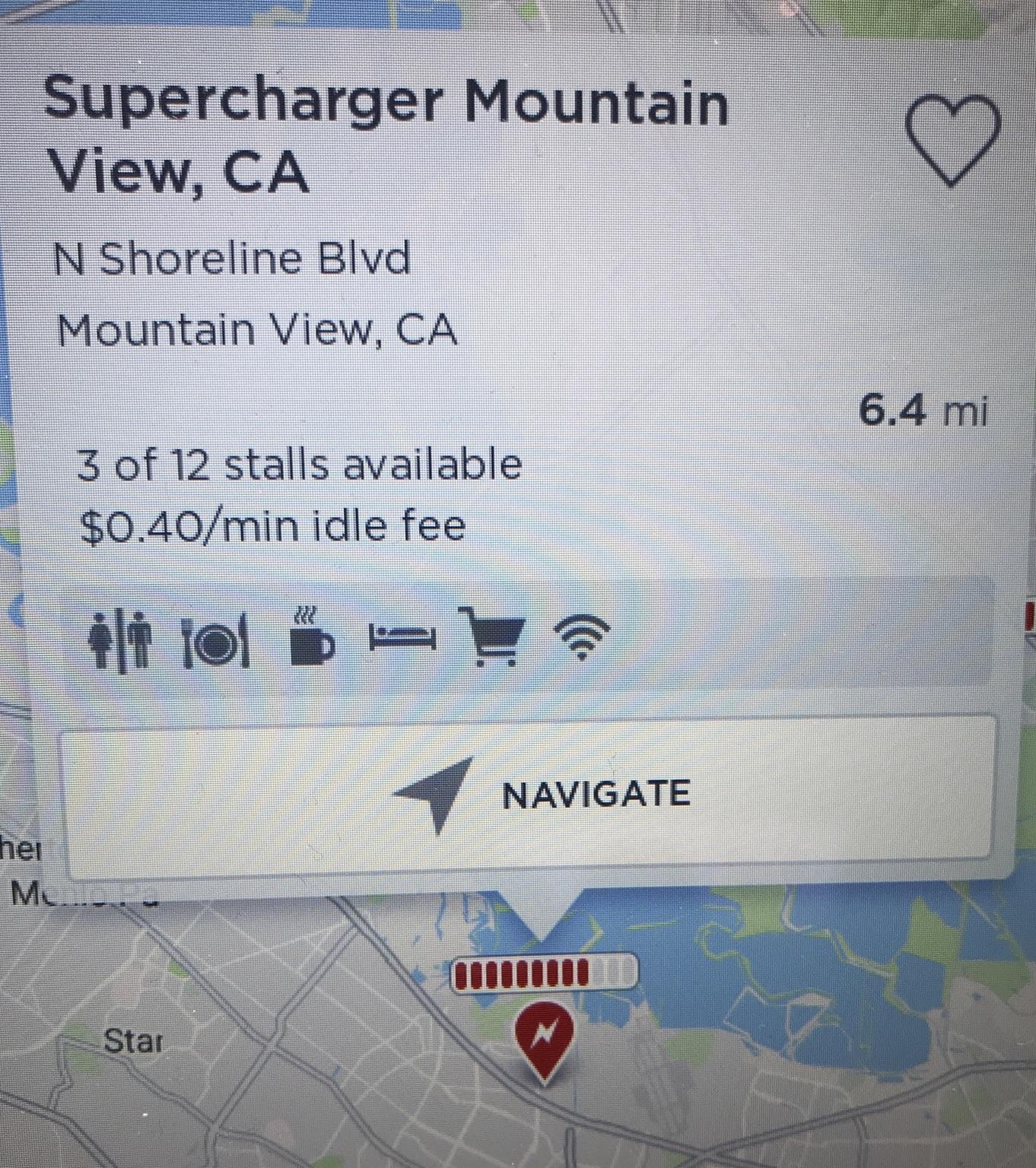 The rollout of the map feature coincides with the upcoming rollout of the Tesla Model 3. Billed as the affordable Tesla model, its launch is predicted to put as many as 500,000 more cars on the road every year. Which only means that there will be more people vying for those precious Supercharger stalls.