Tesla may be best known for its electric cars but an important part of that equation is the battery. And for Tesla to truly become a credible proponent of eco-friendly transportation, it can’t settle for just any batteries but has to make its own. Developing sustainable energy sources not just for its cars but for other projects has become just as important for Tesla as making EVs and it as just announced it biggest battery yet. With the Megapack, the company is aiming to help power up utility-scale projects quickly, efficiently, and environment-friendly.

As the name implies, the Megapack is a mega-evolution of its Powerpack, the largest lithium-ion batteries in the world that it launched almost two years ago. Those Powerpacks, however, may not be enough to meet the needs of projects that need even larger battery storage as well as easy installation. 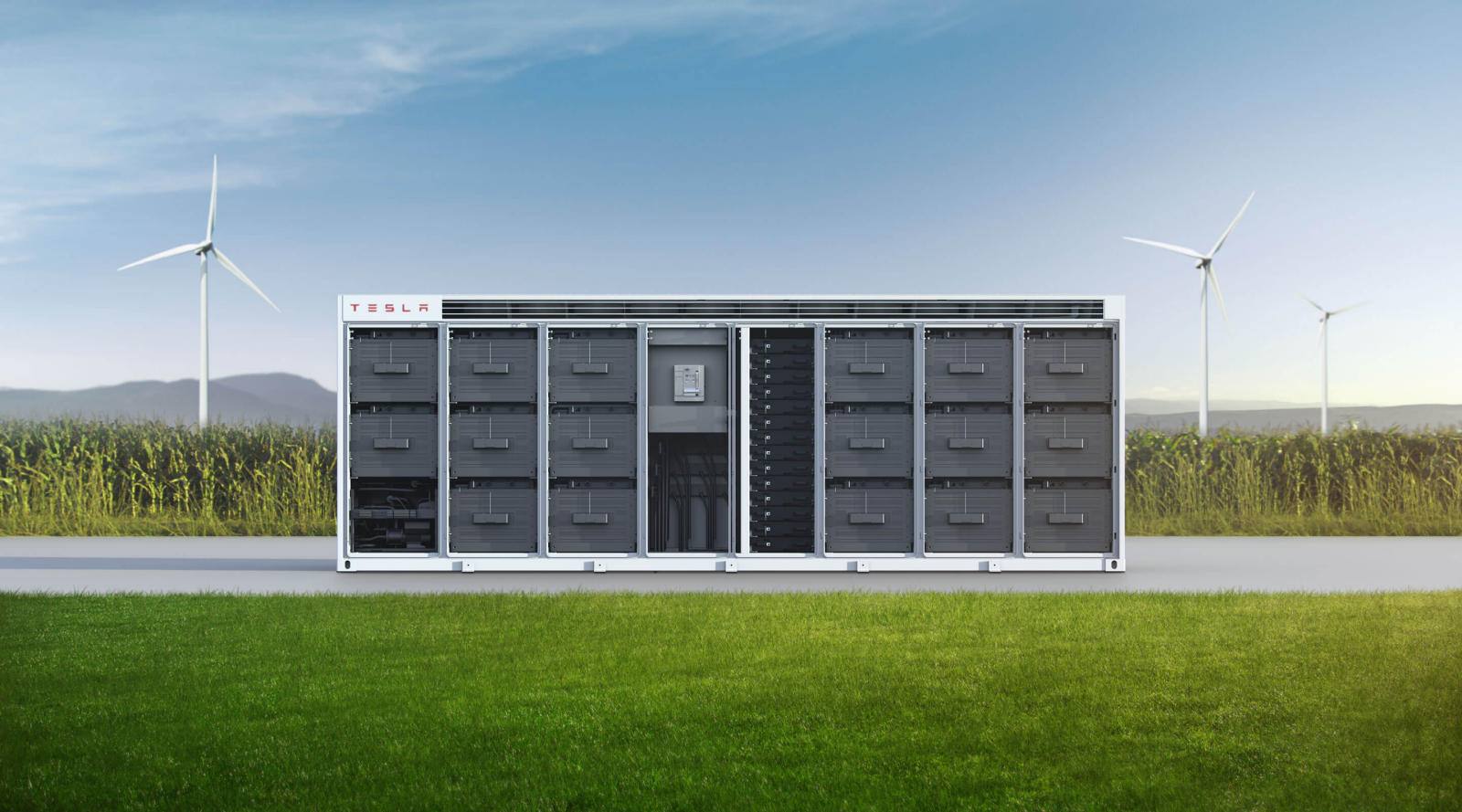 Tesla boasts that a single Megapack comes with up to 3 megawatt hours (MWHs) capacity and a 1.5 MW inverter. That, it says, is a 60% improvement in energy density compared to its Powerpack. Just as important, Tesla says that it can deploy an emissions-free 250 MW, 1 GWh power plant in less than three months.

The speed of installation and battery capacity makes it an ideal candidate for utilities, like the PG&E Moss Landing project. Instead of using peaker power plants that run on natural gas, the Megapack installation could provide a sustainable power source to supplement the local utility grid at peak hours. The installation itself will store excess solar or wind energy for that purpose.

Of course, Tesla is also providing a complete software package for controlling and even monetizing installations. That includes machine learning platform Autobidder for automating energy trading as well as over the air software updates to introduce new features over time. With the Megapack, Tesla is cementing its position not just in the electric car market but even in the sustainable energy industry as well.