TCL has unveiled its latest lineup of Roku smart TVs, the C and P Series. Both the C-Series and the P-Series bring with them technologies like Dolby Vision HDR and a 4K Ultra HD resolution. The C-Series tops out at a 75-inch size while the P-Series is 65-inches on the largest end of the spectrum. Preorders will start on May 26 through Amazon, where the 55-inch P-Series model in particular will be offered at a special lower launch price.

According to TCL, the Roku TV P-Series features a mixture of 4K Ultra HD resolution with Dolby Vision for streaming HDR content from places like Netflix. These televisions feature HDR Contrast Control Zones, which are 72 different zones in which the contrast is individually optimized for ‘striking’ contrast levels between the picture’s lighter and dark regions. The company explains that this offers ‘an unrivaled sense of depth and reality.’ 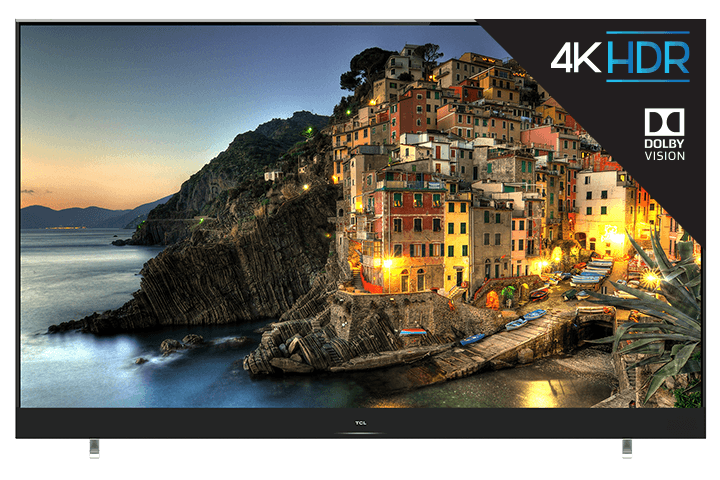 In addition, the P-Series offers Wide Color performance, says TCL, alongside the maker’s own NBP Photon technology. The C-Series is largely the same, offering that same NBP Photon technology alongside Wide Color, Dolby Vision, and a 4K Ultra HD resolution. These televisions likewise feature HDR Dynamic Contrast technology for optimizing zones of contrast. The following models will be available in each series:

P-Series pricing isn’t clear except for the 55″ model, which will launch at an introductory rate of $599 USD.