TCL has been talking about foldable phones for quite some time now, but it looks like the plan to launch a foldable device before the end of 2021 will not be realized. TCL has revealed that it has canceled the clamshell foldable codenamed the Chicago Project for various reasons. However, the good news is that TCL’s foldable ambitions aren’t dying with the Chicago Project.

TCL revealed that Chicago has been canceled in an interview with CNET. This decision comes even though TCL was able to ship CNET a functioning prototype of the device. TCL originally planned to launch Chicago in the fourth quarter of 2021, which is quickly approaching, but now CNET says it won’t launch its first foldable for another 12 to 18 months.

According to CNET, that first foldable will be a “revamped product,” so it sounds like this is the end of the road for the Chicago Project. So why is TCL canceling its Chicago foldable when it’s already so close to the finish line? There are many reasons, but it sounds like TCL wants to first and foremost allow the foldable market to mature a little more before venturing in. 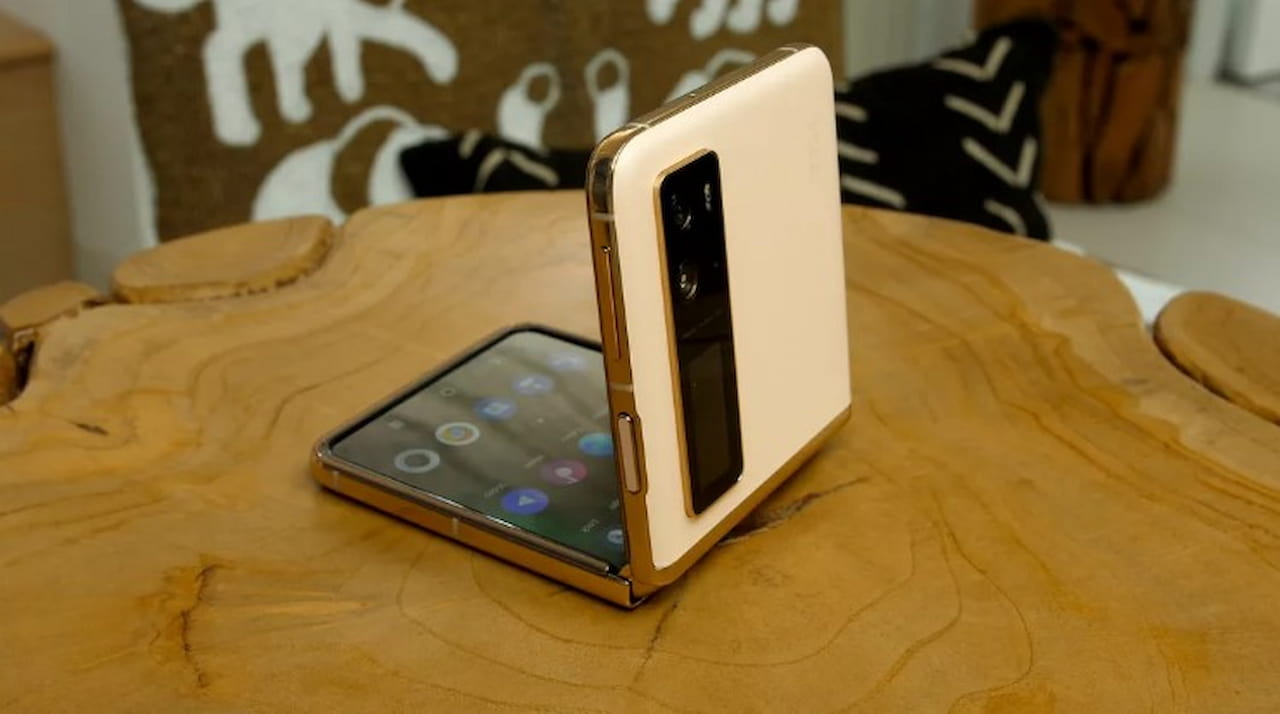 In fact, speaking to CNET, TCL chief marketing officer Stefan Streit suggested that Chicago’s $800 price point is too close to the $1,000 Samsung is charging for the Z Flip 3, and side-by-side photos show there are several similarities between the two devices. “If somebody can spend $800, he can also spend $1,000,” Streit said. “Probably, he will go for the brand he knows for many years and trusts more,” Streit continued, alluding to the fact that TCL as a brand is a relative newcomer in the smartphone space compared to other companies like Samsung.

There’s also the global parts shortage to thank for this decision, which should come as little surprise since that’s put the squeeze on many different companies. All things considered, it seems that TCL is confident that it can’t succeed in launching a lower-priced foldable right now but that it can in another year or year-and-a-half.

For what it’s worth, the Chicago prototype that CNET received sounds like a pretty capable device, but one that still manages to fall short of its closest competitor. The phone was slated to have a 6.67-inch AMOLED interior display, 6GB of RAM, a Snapdragon 765G SoC, and a Sony IMX582 48MP main camera paired with a 16MP ultra-wide camera on the back. We’ll let you know when TCL reveals details about the revamped foldable it plans to launch in late 2022 or early 2023, but given that timeline, it’s probably going to be a while before TCL is ready to talk specifics.